I have a somewhat odd problem. I was using onboard graphics, and my sound was working very well. Then I installed a graphics card, and when I connect my headphones now, I hear a bunch of strange beeps and sounds (think I can hear the CPU fan for instance), but no sound output. The beeps and noises are correlated with what I do on the computer as well. For instance, if I minimise something, I hear a dull bffffrrr sound. Trying to play music results in a highly penetrating high pitched beep. Part of the strange sounds I hear are independent of the volume. For instance, I can hear myself typing through my headphones right now, even though the volume is set to zero.

After removing the graphics card, the problem remained. The same holds for both front and rear outputs.

Windows does recognise that I insert headphones. Also, it is under the impression that I am receiving sound (the green volume indicator in sound settings). Unfortunately, no proper sounds get through. So it is not disabled, but it's not working properly either.

Does anybody know the cause of this problem?

What did I test

This last step lead me to believe it is a hardware issue.

From this I can conclude that it must be a hardware issue. I wonder if there's anything left but replace my motherboard.

I was grounded while installing the graphics card. Additionally, the ground was still connected to the computer, but the PSU was off during placement.

I'd be interested to know how adding graphics card could have caused this issue, and how I can prevent it in the future.

See the image below. Bottom left corner is your front panel IO. You've knocked it loose or re-connected the wrong pins to the wrong connectors. Check your manual and reconnect them and you should be good to go. 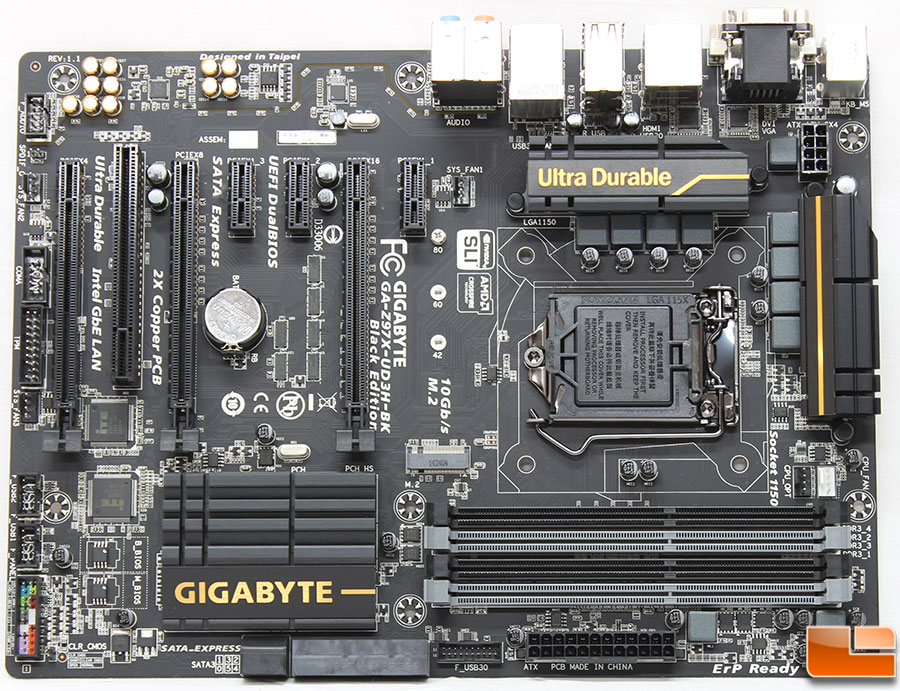 First. That's not caused by your video card but it can be of it's drivers (like mine gtx 960 installed some drivers for sound)

Best way. Is to reinstall sound drivers. (Windows 8, 10) automaticly will install it after removing.

I am still not sure what caused the issue exactly, but the problem was in the motherboard. Replacing the motherboard solved the issue, and now, many years later, it still works. I disposed of the graphics card, so I will never be sure if it can consistently destroy the motherboard's sound.

Not the answer you're looking for? Browse other questions tagged audio graphics-card nvidia-quadro or ask your own question.