Ask Question
Asked 7 years, 1 month ago
Modified 1 year, 1 month ago
Viewed 59k times
156
Want to improve this post? Provide detailed answers to this question, including citations and an explanation of why your answer is correct. Answers without enough detail may be edited or deleted. 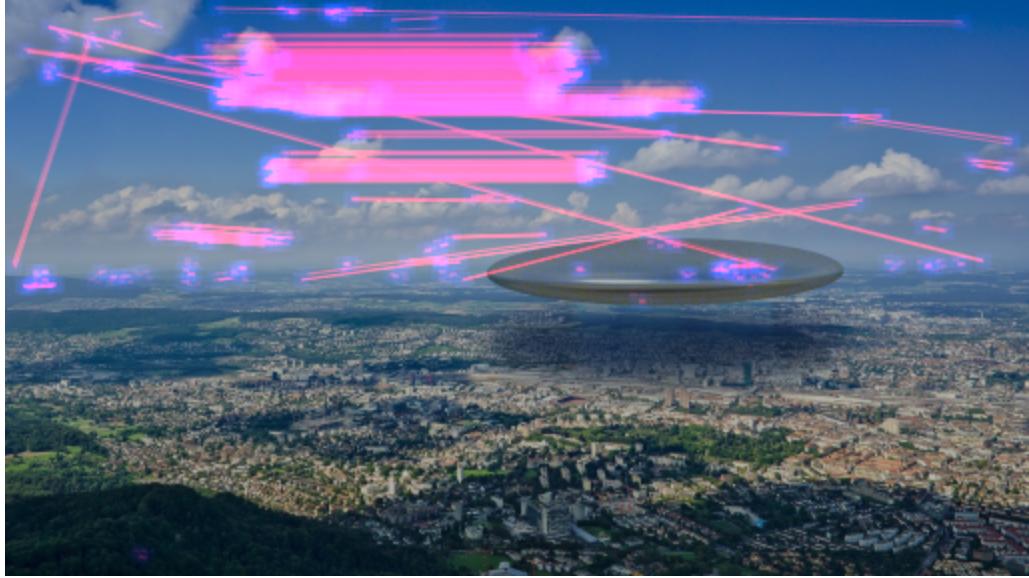 The only way to do this, theoretically, is to take the screenshot in the presence of a notary, then save it as an image file and calculate a hash value of that file. After that – make the notary document that this hash value corresponds to the original screenshot.

239
Vertically stack multiple images using ImageMagick
1
Converting JPG to BMP, then back to JPG without loss
2
How to take screenshot of an image longer than screen from Visual Paradigm?
5
Add 'Save as webp' To windows 10, Right Click Context Menu
6
How to convert DICOM images to PNG?
1
How to batch convert PNGs to JPEGs and preserve timestamps in filesystem & EXIF header?
0
Open Windows Snipps to Desktop