Can someone explain this weird laptop drive setup with an mSATA SSD and conventional HDD?

I've got a Lenovo IdeaPad Y580 laptop in my office that I'm trying to figure out.

This is the partition setup I'm seeing: 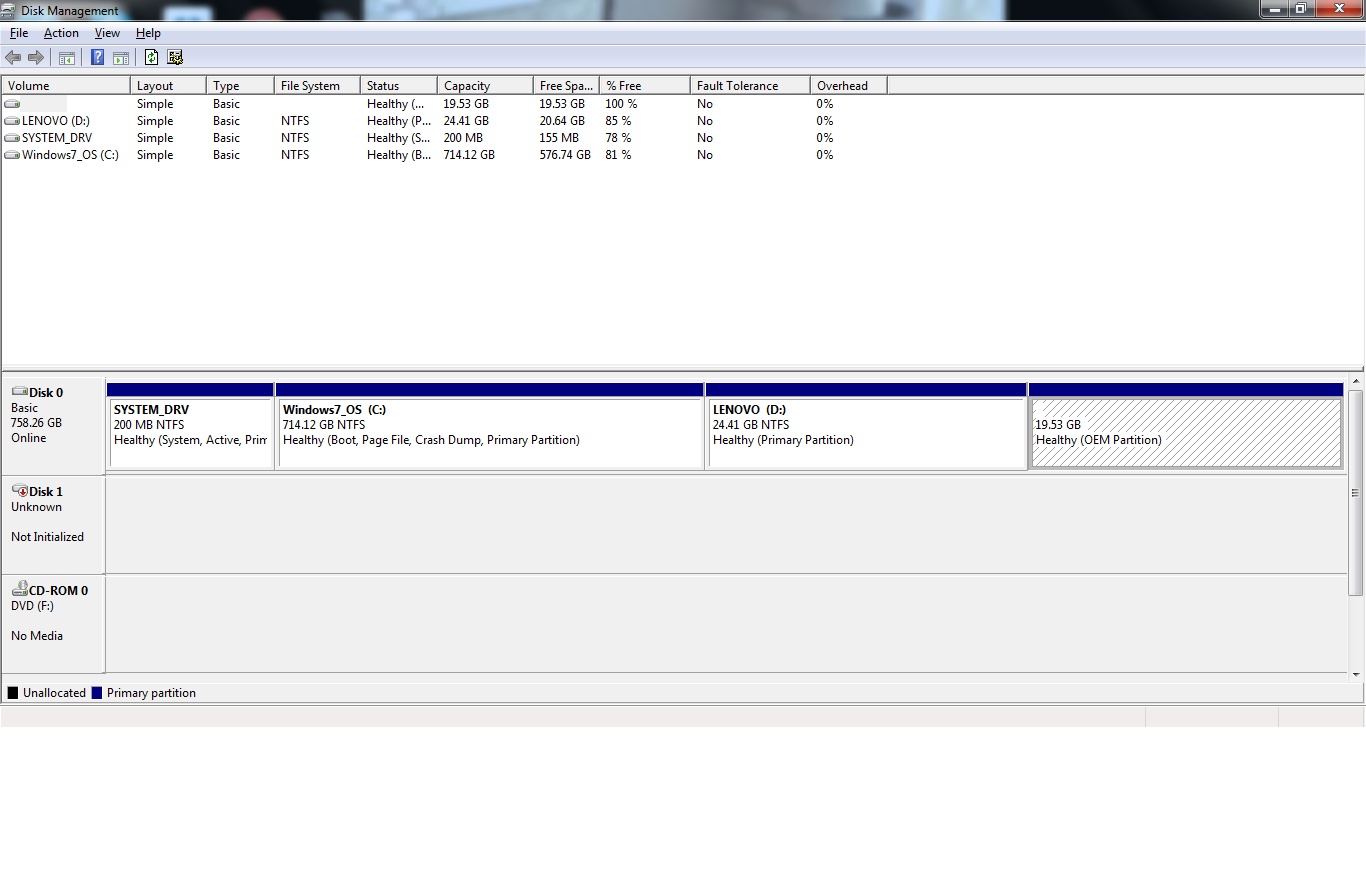 Upon loading the Disk Management console, it tries to initialize the mSATA drive and fails with the error, "cannot find the sector requested."

This is what GParted shows for the SSD: 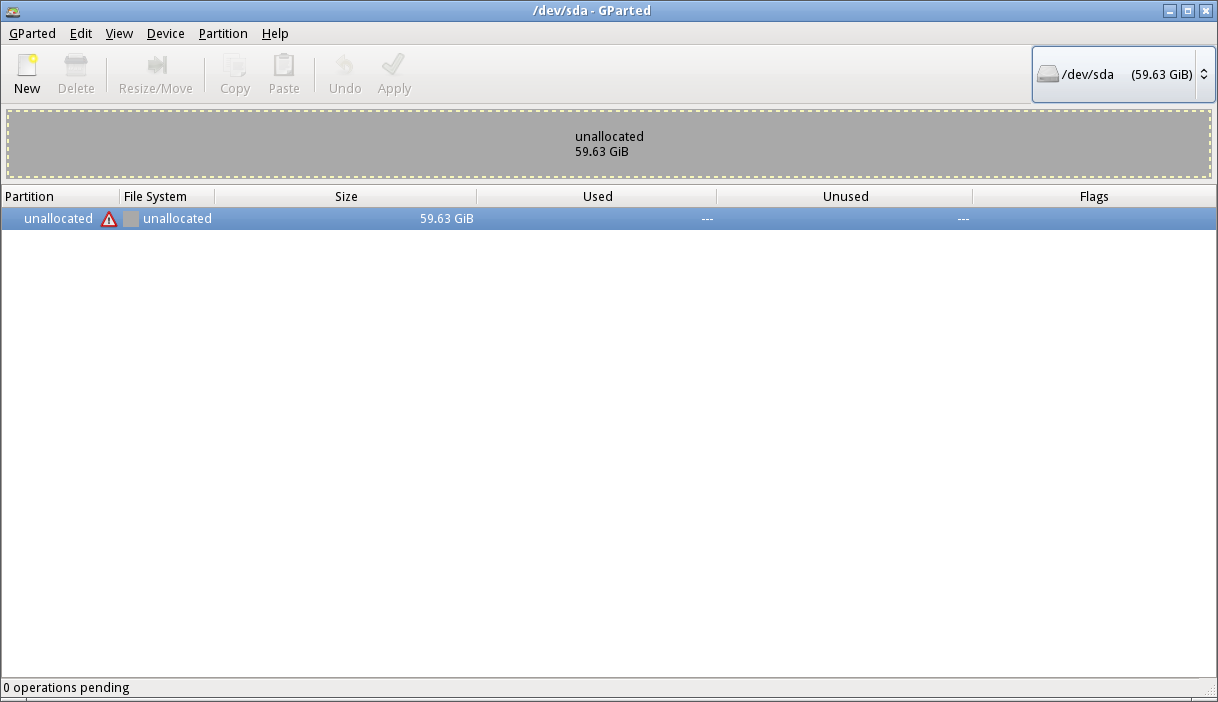 This is what GParted shows for the HDD: 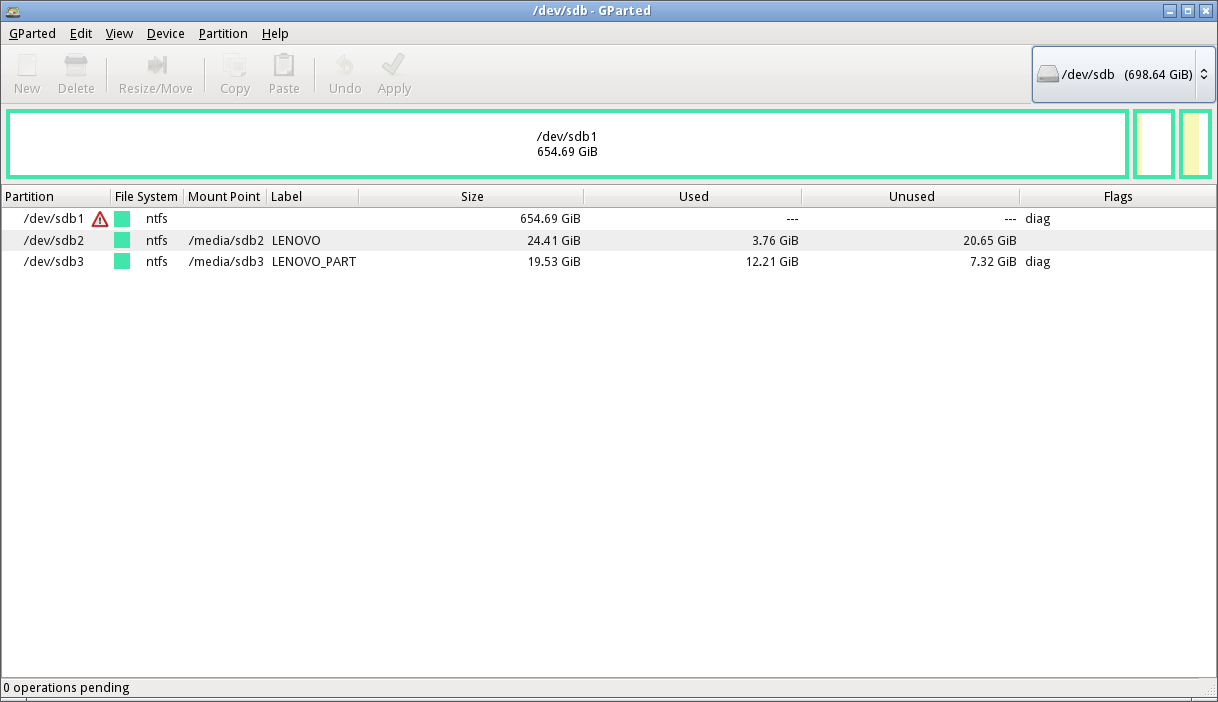 With only the HDD installed, the laptop will fail to boot (can't find boot sector)

With only the mSATA installed, the system will boot to Windows recovery mode.

So... what the heck is this? I've never seen a setup like this before. Is it possible to migrate the Windows installation to SSD so just the user files can be on the HDD?

google expresscache and how it works. Maybe thats it? asus uses that name "expresscache" for their software which is licensed from a different company, could be that lenovo also has it licensed from that company to use.

the idea for mine is the windows installation, recovery, MBR, etc is all on the HDD, but expresscache software enables the SSD to be used as a cache drive. This is an old laptop, so its probably cuz SSD's were much more expensive at the time. The result is much faster access to things that get cached onto the SSD. Cold boot time i dont think is affected much, but things like waking up from sleep are MUCH faster (2 second wakeup from sleep) along with loading stuff the expresscache software caches onto the SSD.

My SSD is only 24gb so makes sense to just use it all as a cache SSD.

Not the answer you're looking for? Browse other questions tagged windows-7 hard-drive boot partitioning ssd or ask your own question.

1
Ultrabook with SSD and HDD?
0
Raid 0 with Sata 3 and MSata SSDs
0
Cloning laptop HDD with two OSes to a SSD
2
How can I swap a HDD with Crucial BX100 SSD?
1
Using SSD as boot drive and HDD as storage boot issues