How to run Internet Explorer 7 on Windows 10

I need Internet Explorer 7 as a web site I am accessing will only open with this.

Below are some possible workarounds you can try. 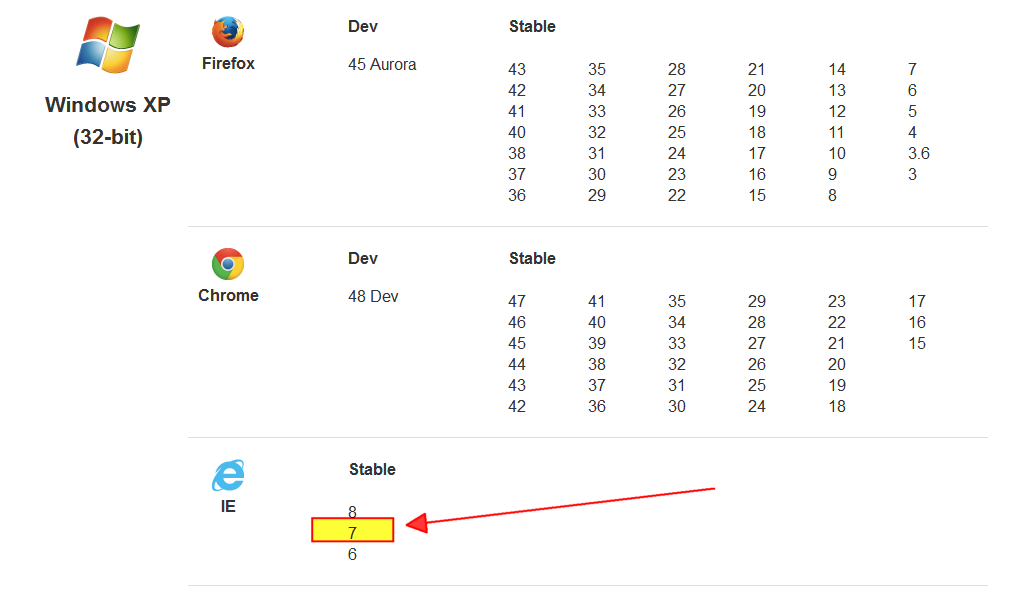 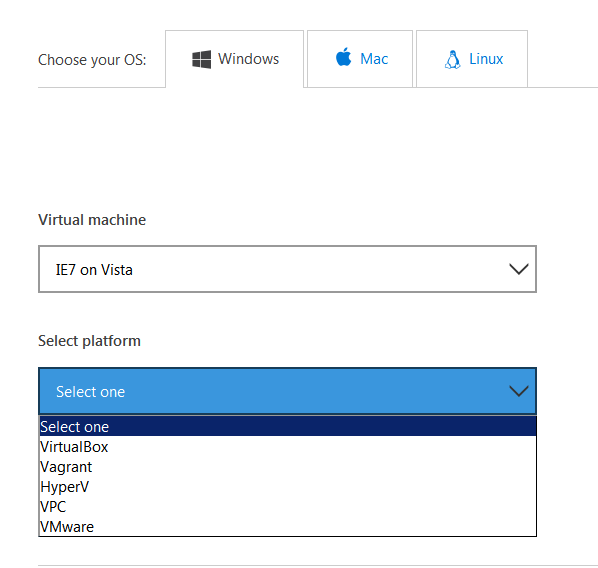 Test any browser instantly online. Click to run with no installs.

To be clear: IE7 will not run under Windows 10. They simply are not compatible with each other.

There are options, but nothing that you should consider using in the long-term.

Your question didn't state why you want to use IE7. Depending on your use-case, one of the above solutions might be workable, although I'd only recommend either for use in the short-term.

But far more importantly, you need to strongly reconsider the need to use IE7 at all. Aside from the difficulties in running it, you need to be aware that Microsoft stopped supporting it some time ago now, as well as all the operating system versions that it runs on. In other words, if you (or anyone you know) is using IE7, then it implies that they are running a browser and an OS that have known security holes for which there are not going to be any fixes. The chances of being hacked in this scenario are quite significant. Right now, I wouldn't want to be running IE7 on anything connected to the internet.

In fact, as of early 2016, MS are dropping support for IE8, IE9 and IE10 as well. This should tell you very clearly that IE7 users are now dangerously out-of-date.

There are some organisations that are still using IE7, and because of this there are some developers who still need to support it. I understand that, and those developers are generally best off using the VM solution above. But it must be considered a short-term solution; the organisations in question are leaving themselves wide open to being hacked, and given how long it's been since IE7 was superseded, they should be considered grossly negligent if they are hacked because they're still using it today. They really do need to be pushed into upgrading.

A possilbe solution for that would be to make use of Application virtualization. This allows you to run two or multiqe different versions of the same software on one operating system.

Personally I prefer using the VMware Thinapp, but there are also other good "free" app-virtualization software/ tools like Evalaze.

How to (using Thinapp):

Here are 2 good tutorials about that:

Well, you really shouldn't. Whatever this site is, maintainer really should update frontend to something more current. You don't need to redo all the logic from scratch, just the UI. It will get progressively harder and harder to adapt to obsolete technologies, especially if it uses obscure stuff like ActiveX or any other kind of native code plugins.

Said that, despite MS often insisting that browser is somehow "integral part of OS", it is really just a program that will run fine on newer Windows version provided proper libraries it was originally built with and some bit of maintenance to teach it to look for its resources not in system location as it used to, but in its own sandbox/directory.

Not the answer you're looking for? Browse other questions tagged windows-10 microsoft-edge internet-explorer-7 or ask your own question.