Like many others I've run into the "taskbar stops working" issue. And, while that issue is still not fixed, during an attempt to fix the problem - more stuff got broken.

I've run the following command in powershell as administrator: (Since many suggested that would fix it, it did not.)

Which resulted in windows downloading/updating some stuff, giving a few errors but on overall seeming to work - but most of all, it killed a number of my apps. 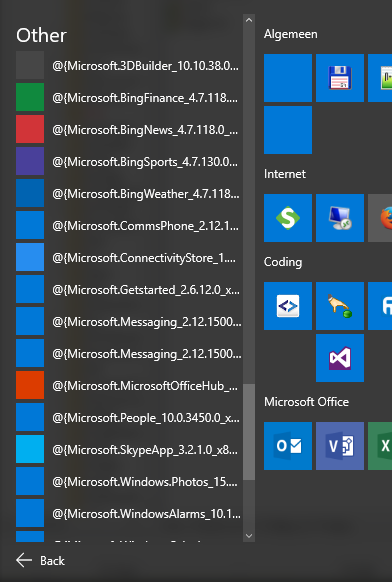 They're just showing up as blank panels now.

Windows can no longer automatically update the "broken" apps anymore either : 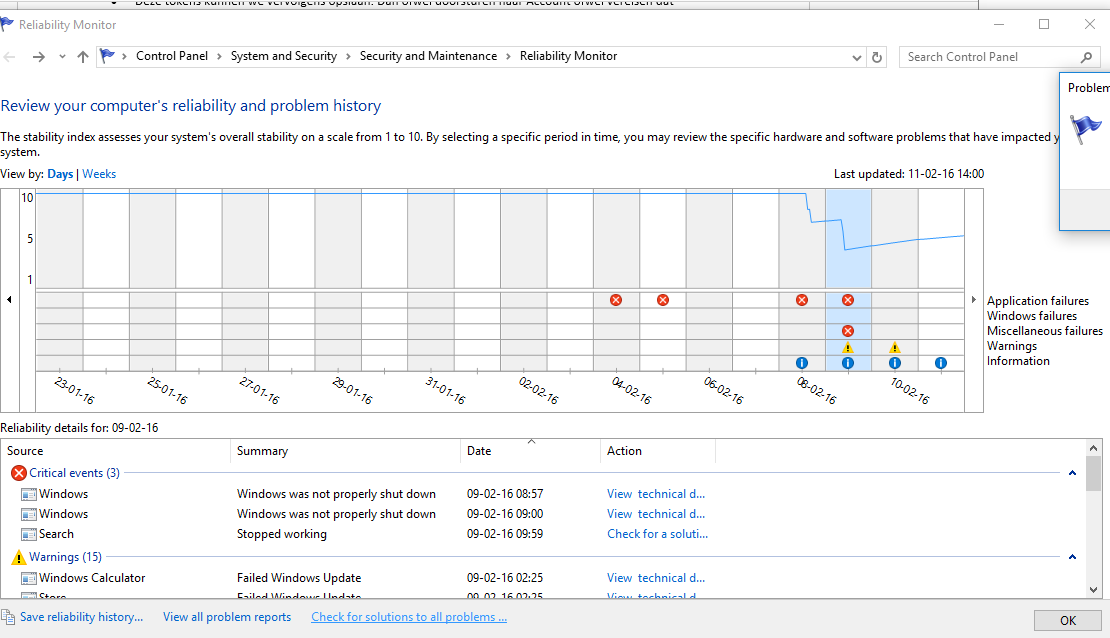 (See the warning about calculator in the bottom)

I'm a bit at a loss of things to try. I've updated windows with the latest fixes available this week, so far as it was able.

How can I remove the broken apps, and/or ensure they get reinstalled properly? (Without doing a full windows reinstall, and having to reinstall visual studio, office, etc)

Those powershell commands only work for Windows 10 Build 10240 (July 2015 Version). In Version 1511 they corrupt the Store Apps. The only known way is to repair Windows via Inplace Upgrade. 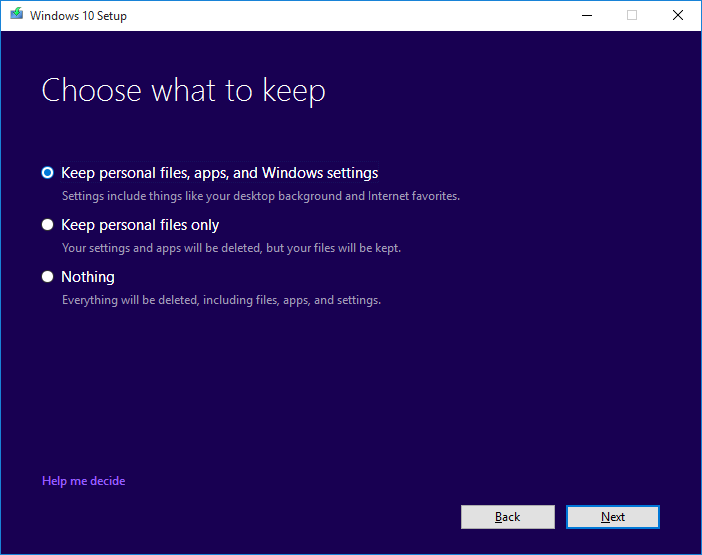 Not the answer you're looking for? Browse other questions tagged windows-10 taskbar start-menu windows-store-app or ask your own question.