iTerm2 fullscreen causes an empty line at the bottom

When I fullscreen an iTerm2 window, an empty line appears at the bottom of the terminal window. How do I get rid of it? 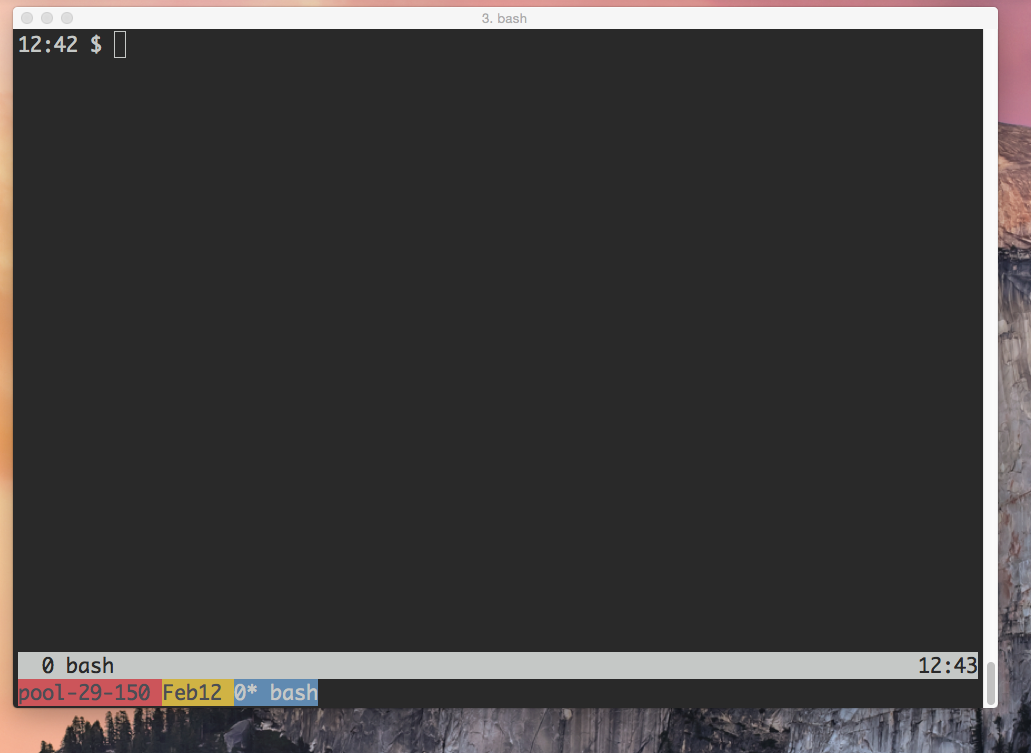 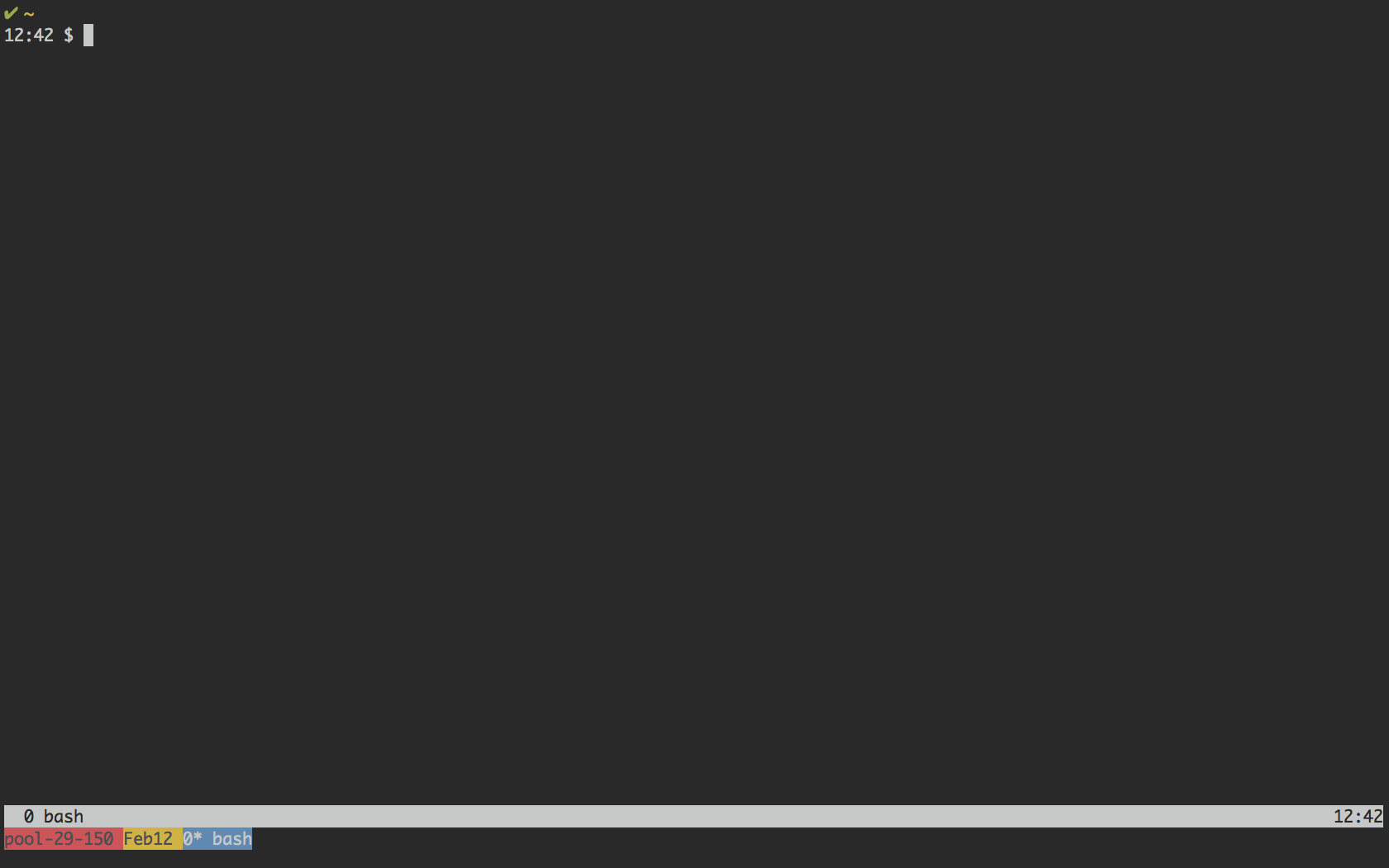 I had enabled the Use Lion-style Fullscreen windows setting,

so I tried disabling it. That appeared to resolve the problem--fullscreening a window after disabling this feature looked good, no extra line. But then after I switched applications using Command-Tab a few times, the extra line suddenly appeared. What's happening?!

Is this a bug? How do I prevent this from happening?

Solution: The accepted answer helped me to get rid of the extra line. I changed the font size in my iTerm2 profile settings to 16pt Monaco from 18pt Monaco. Here is a screenshot: 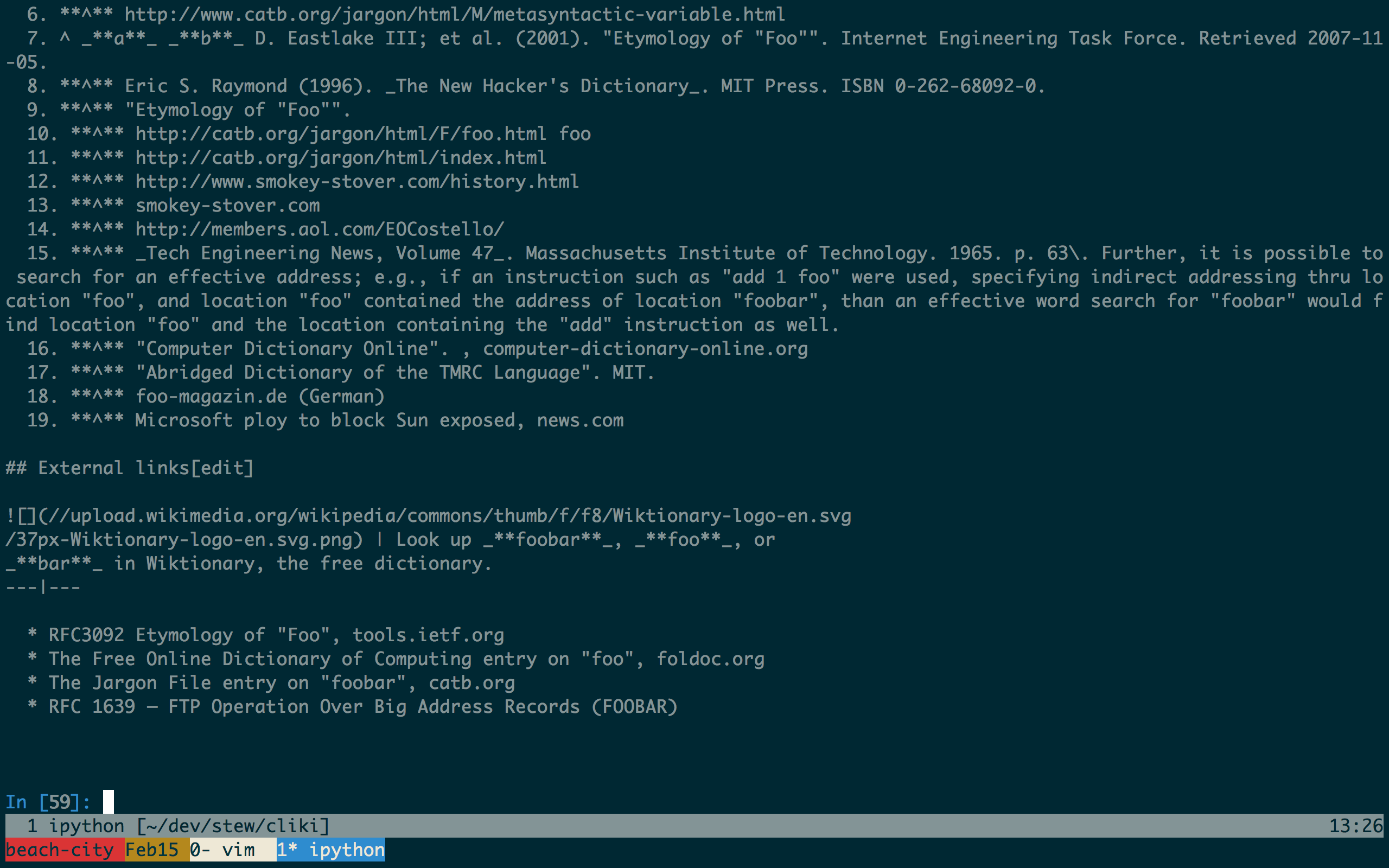 See this answer, excerpted below. It was written about gnome-terminal, but it's the same for iTerm:

Terminal emulators work with a grid of cells: a whole number of cells both horizontally and vertically. That's why when you resize the window by dragging its corner, it resizes in unusually large steps rather than pixels. [...]

In fullscreen mode, gnome-terminal is forced to a size that's not a multiple of the size of its character cells. Utilities and applications running inside terminals have no notion of such partial cells and couldn't draw in the remaining area, it just doesn't exist for them.

You might want to experiment with different font sizes, you might find one where an integer number of cells just fit (or at least the gap is not that large)

You should try the different font sizes to find out the correct one.

Not the answer you're looking for? Browse other questions tagged macos terminal fullscreen iterm2 terminal-emulator or ask your own question.

8
iterm2 cannot toggle fullscreen when in 'top of screen' mode
7
iTerm2 2.0 Unable to resize the main window
0
How to know the file size information and download progress indication in iterm2 terminal?
25
How can I prevent the iTerm2 hotkey window from losing focus?
0
iTerm2 shares the same instance across all macOS workspaces
0
How can I change the line height in iTerm2?
0
How can I move the vim cursor with the mouse wheel in iTerm2?
0
How do I remove/hide the cursor (the blinking underscore character) in cmd.exe, *from* the command line?
0
How to change default shell in iTerm2 via command line?