Which version of Windows do I have? [duplicate]

Ask Question
Asked 5 years, 1 month ago
Active 3 years, 10 months ago
Viewed 3k times
21
This question already has answers here:
Easiest way to find out if user has either Windows 7 or Vista (through telephone support)? (20 answers)
Closed 5 years ago.

I do not know which Windows version I have running on my laptop. How do I find this out? I need to know before telephoning my service provider.

Press Win + R, type winver and press Enter. You will see a dialog with your version of Windows that looks something like this: 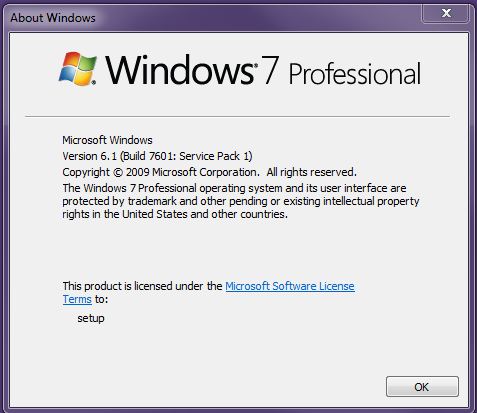 Another way is to press Win + Pause/Break which will open System window that also has info on the version of your OS. It might look something like this: 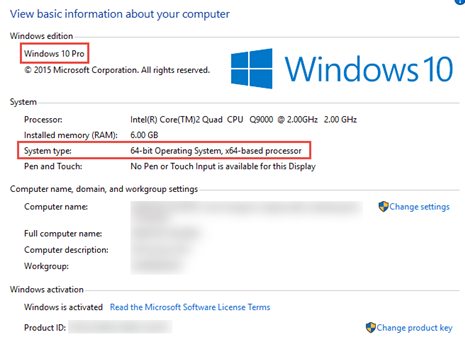 If, for some reason, you wanted to do this from a command line:

(Reference: Find Windows Version from CMD.) It has the added bonus of showing the OS edition. For me, it produces the following:

This works on all versions since XP. You can produce the command prompt with Win+R followed by cmd in the resulting dialog, as mentioned a couple times by other answers.

All versions before XP, if I remember correctly, clearly show the OS version and edition when booting up.

If you will check your edition op your Windows pc, you can right click on start button and select system. 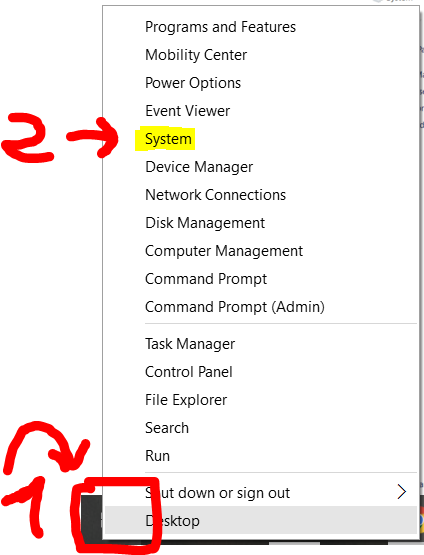 This opens a window where you can find your spec's (specifications) of your computer. You can also use this shortcut Win icon + X. 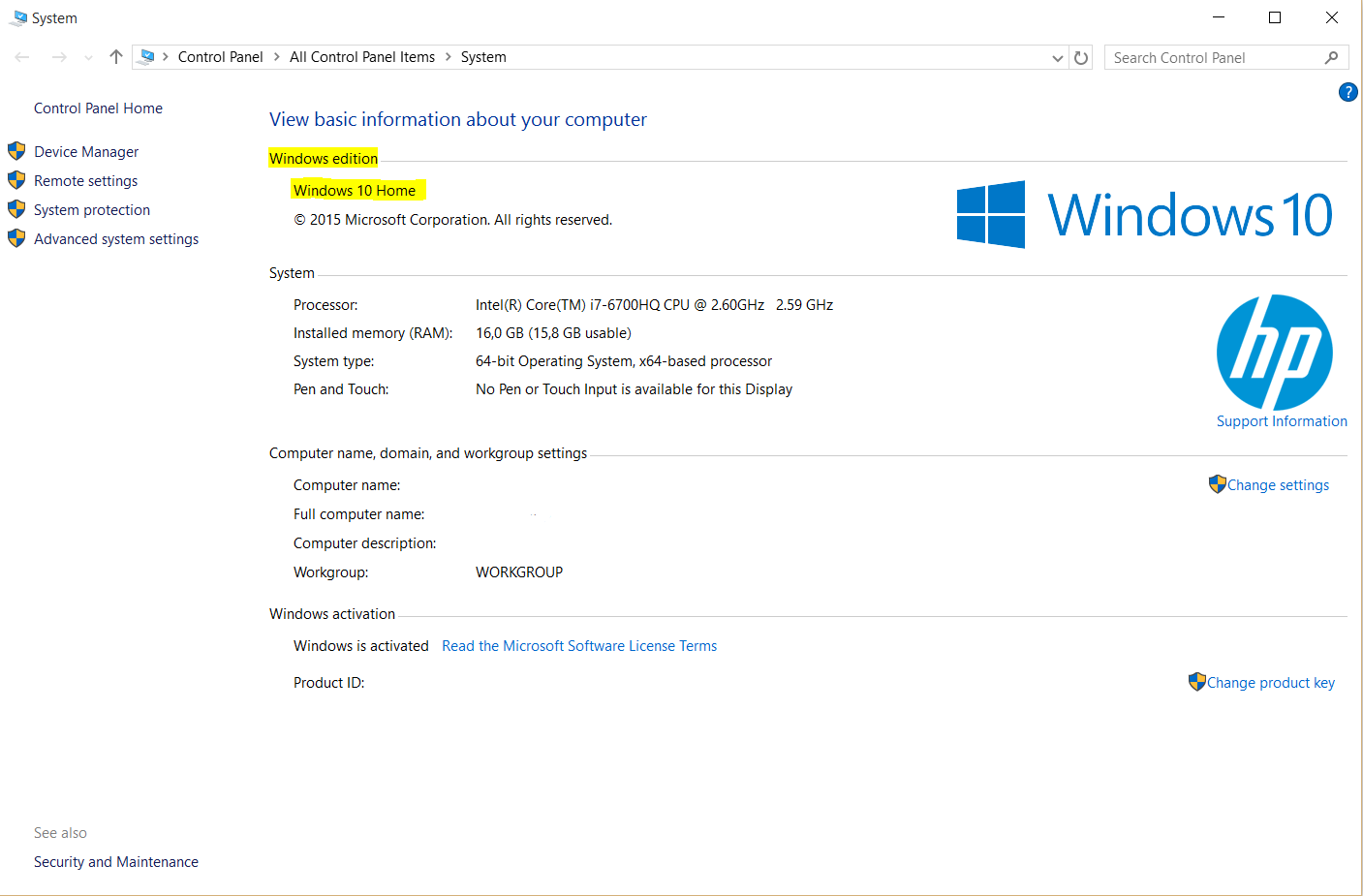 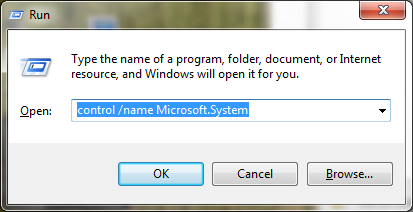 This will show you the installed Windows version. This Run command works in Vista, W7, W8, W8.1, w10

Along with the other answers you can run this in the commandline and get an output like:

CSDVersion may not return anything and isn't strictly needed but it can be useful if you want SP. 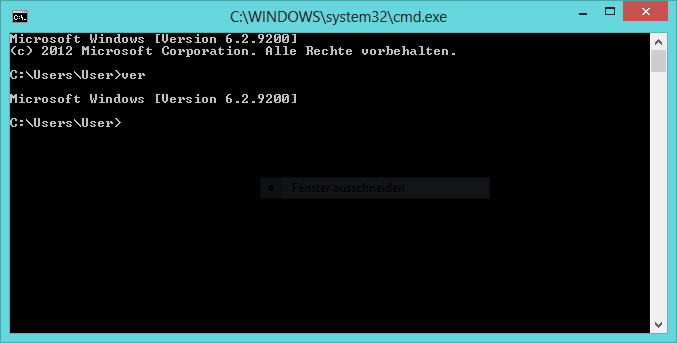 If you still can't find the version, you can use the keys:(windows) + (R) to open up a prompt. 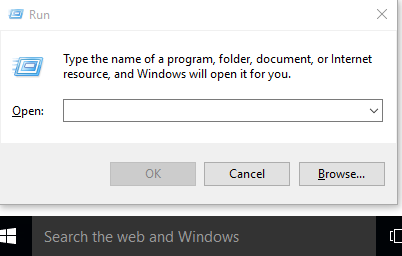 Then Type: "dxdiag" (without "") It should ask if you want to view drivers that are not signed. Click "Yes"

It should return this picture. There's also a LOT of other useful information in this tool. I've pointed out where you can find your OS info. 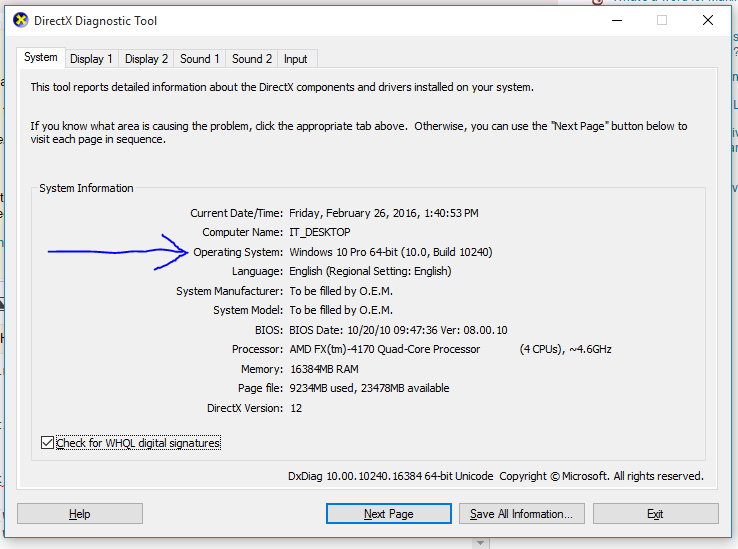 By default, Windows reports it's version to the websites you visit.

Websites designed to take this info and report it back to you exist, like the one above.

110
Easiest way to find out if user has either Windows 7 or Vista (through telephone support)?
32
How do I determine if my system is Windows 10 using the command line?
8
How can I see which version/release of Windows 10 is installed on my computer?
3
Determine Windows version from non-techie client

1
How do I determine Windows Version and Service Pack from WindowsUpdateLog.txt
9
How can I determine which version of Windows is running on a server using PowerShell?
2
How can I find out which services are most important to start at Windows login?
2
Which version of Windows introduced the “Span” wallpaper style?
0
How do i find out which Windows do i need?
0
Which SLIC version do I have and is it valid?
0
Windows Version missing?