Does anyone know how well one of these adapters performs? I want to connect a SATA SSD through a USB3 port but I'm afraid that an adapter will reduce the performance significantly...

Also is there a difference between cheaper and costlier adapters? For example $2 and $20?

Not sure if it's the right place for your question (or for my answer) but I'll share what I've got.

I have two from IOCrest:

I use both of them on a USB 3.0 port (Intel H87). UASP is supported by the host and the adapters. SSD is a Silicon Power S70 240GB (exactly the same one for both, I switch back and forth). 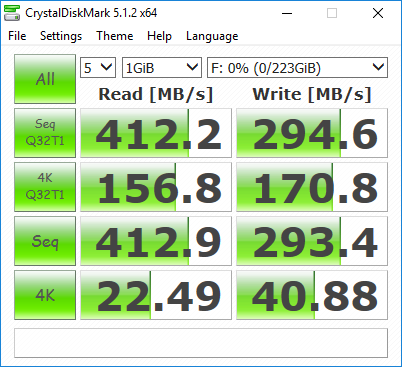 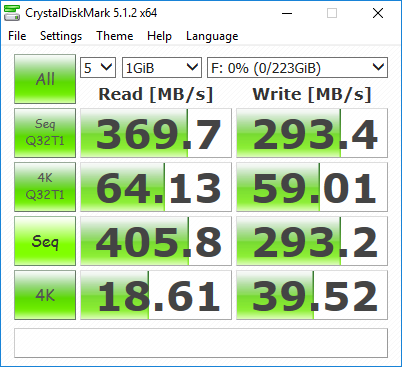 As you can see, the sequetial R/W wouldn't be much of a problem. But the random R/W performance can vary quite a lot. Apparently it is (partly?) because of the maximum number of streams/queues supported by the chip (queue_depth seen in Linux under UAS mode are '30' and '14' respectively).

Make sure you at least enable the write cache on the disk, like this: 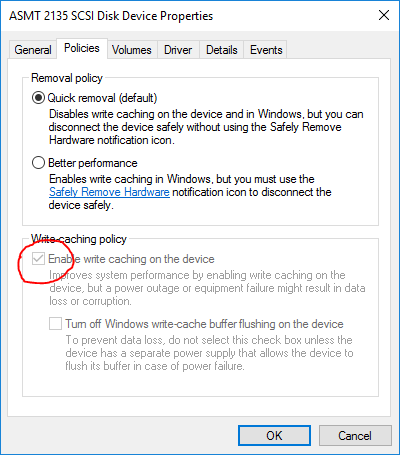 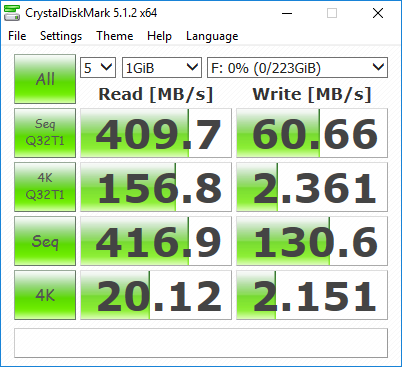 This is the same case with SATA as well.

In case this looks too much like an advertisement for IOCrest. I'll tell a bit about the ones from StarTech as well.

I got one USB 3.0 from StarTech. Not quite certain about the its chip. StarTech told that it's a ASMedia ASM1051E, but from what I can see in the system it could actually be an ASM1153 or ASM1153E: http://www.amazon.com/StarTech-SATA-Drive-Adapter-Cable/dp/B00HJZJI84/ 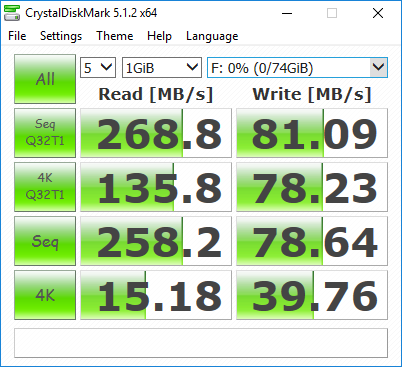 As you can see, even when it's an older chip from ASMedia, but it still beats JMicron in the random performance. (It's slightly more expensive though, but that's generally true for the ones from StarTech.)

StarTech also provides USB 3.1 Gen 2 ones (Type-A and Type-C). They use the same chip (ASM1351) as the one from IOCrest. Although IOCrest provides its USB 3.1 Gen 2 one with an additional USB 3.0 Type-B to Type-C cable, but I don't think you can get the power supply that can be provided by a native Type-C cable from that. Instead, the ones from StarTech has non-detachable cables. Though I do not own one myself and hence never tested it on a 3.5" HDD or some power hungry SSDs, so I am not certain whether its Type-C one really performs better in terms of power supply.

Speaking of this, do NOT expect that all the SSDs would work with an adapter that is powered by a single USB 3.0 Type-A port.

3
USB 3 adapter for a dell 2850 with PCI (or PCIX) ports?
0
SATA Switch Drive
1
SSD connected through usb3 / sata
1
eSATA and SATA III
1
USB to SATA adapter recognize disk only when i plug first USB and then SATA
0
How much current can an externally powered USB3 hub supply to each port?
0
Will game performance suffer by moving OS from PCIe 3.0x4 to SATA III SSD?
0
USB 3 to SATA adapter: ASM1153 vs ASM225 performance?