I just looked on the net on linux system calls numbers, and I found different numbers whether it is a 32 bits or 64 bits linux version.

Why did Linux change the ordering of system calls ?? wouldn't that make the compatibility between 32 bits and 64 bits linux programs harder to achieve ?? 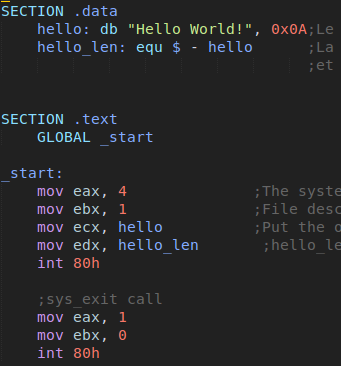 Browse other questions tagged linux 64-bit 32-bit system-calls or ask your own question.

3
c code compiles but is not executed in kubuntu
2
Different commands shows different results. If my linux 32 bit or 64 bit?
13
Linux command to return number of bits (32 or 64)?
0
Interrupt Descriptor Table and System Call Table?
3
Python error In linux
2
Why does BIOS operate in 16-bits instead of 32/64-bits?