I recently bought an SSD and installed Windows 10 from scratch. As soon as I started configuring Windows I noticed that my HDD, which housed the OS before, started making constant clicking noises, similar to those you get when copying random files from one partition to another but even louder.

I reinstalled Windows a couple of times to get it to have the drive letter C. When I finished, there was no clicking noise at all so I relaxed and forgot about it.

I backed up all my files off that HDD and used DBAN to clear everything out because I wanted to merge all my partitions but there was a small partition in the middle that even EaseUS couldn't do anything about. After creating a clean partition (it's a 1 TB HDD), the problem reappeared, it was making the same continuous clicking noises.

The funny thing is, it only makes clicking noises when it's not being used at all. As soon as I create a single folder or file on the HDD, the noises stop. Once I stop doing anything on the HDD, the noises start up again after about 10 to 20 seconds. Hard drive's activity is 0% whenever those noises appear. Even when completely formatted, the head still sounds like it is searching for something. Copying files makes much less noise.

I tried lurking in the UEFI to see if I could find something, and I noticed something: the HDD was making the same noises inside the UEFI.

The temporary solution I found is to set the HDD to stop spinning after 1 minute, since it only makes that clicking noise when it's not being used, the hard drive stops spinning and turns off after 1 minute.

I have a strong case of misophonia in regards to repetitive sounds, so the clicking pattern it makes drives me completely nuts. Even the 1 minute I have to endure borders torture.

Unfortunately, I can't make a comment to clarify before give you an answer due to community reputation restrictions.

You didn't tell if your change was in your PC or notebook. If it wasn't in your notebook, this answer does not apply.

I had the same issue when specifically used my HDD as secondary drive inside a Caddy for my Notebook DELL Inspiron 5421, using the secondary SATA port used before by the CD-ROM drive connected to the caddy with the HDD.

In that case, there was always a problem in the caddy. Then I found in the Internet some crazy geek that found a problem in one pin of the caddy, and them he said to cut that pin off. When I did it, the problem was solved.

Other symptom was a 100% use of one core of my CPU by an Windows IRQ service.

Both problems (HDD noises and CPU usage) did not happened using Linux.

Again, please ignore if this does not apply to your case. In my case was in a notebook using HDD in the CD-ROM port. 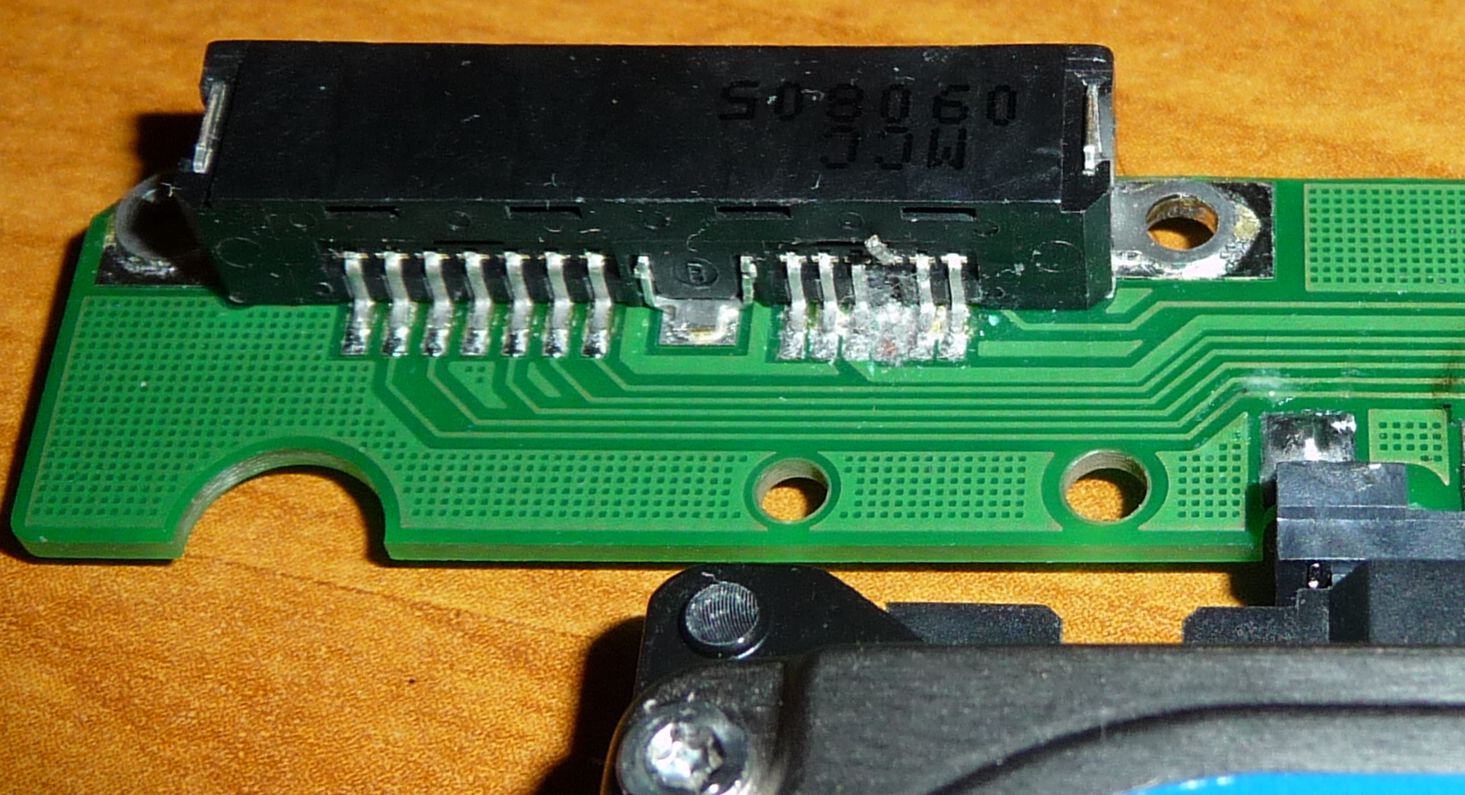 Not the answer you're looking for? Browse other questions tagged hard-drive windows-10 or ask your own question.

2
Hard disk keeps making noise even if not used

2
4 month old 500 GB SATA HDD making noise?
0
hdd goes to sleep only when in hotplug
0
Disk visible system_profiler but neither diskutil nor Disk Utility can see it