How do I replace Windows 10's emoji?

I'd like to replace Microsoft's Segoe UI Symbol emoji globally with Noto Color Emoji's (since it has country flags and, more importantly, I think they're adorable). Unfortunately, Windows tells me it's not a valid font file.

Well, it's not like Microsoft deliberately disabled the support of Noto Emoji. More simply it just outright does not support the format that Noto uses.

Noto is originally drawn in SVG format, so it includes Adobe's "SVG " table alongside Google's bitmaps, because that's simple enough. But the Microsoft layered format is quite different, so I'm not sure if automatic conversion would be easy or even possible.

See also issue #43 "NotoColorEmoji.ttf not a valid font in Windows" on GitHub for a more detailed explanation.

A while ago, there used to be an "Adobe Type Manager" adding support for Type-1 fonts, back when Windows only supported TrueType. But I haven't heard of anything that would add support for different kinds of emoji fonts...

Maybe you'll like the new Segoe Emoji that Build 14316 brings?

Update: Microsoft says that the 2016 "Anniversary" update finally supports all the above formats.

I finally got it... I'll give you the essential steps, but read the whole thing first and be careful.

*Note I did all this to specifically have monochromatic emojis, so I don't know what happens to the colors. But in my long process I reinstalled Segoe before Step 6, and I think they were back. Also the font I chose didn't have any colors or changes to begin with...

Here is my finished file if you want, and you could skip steps 6-11. Good Luck! 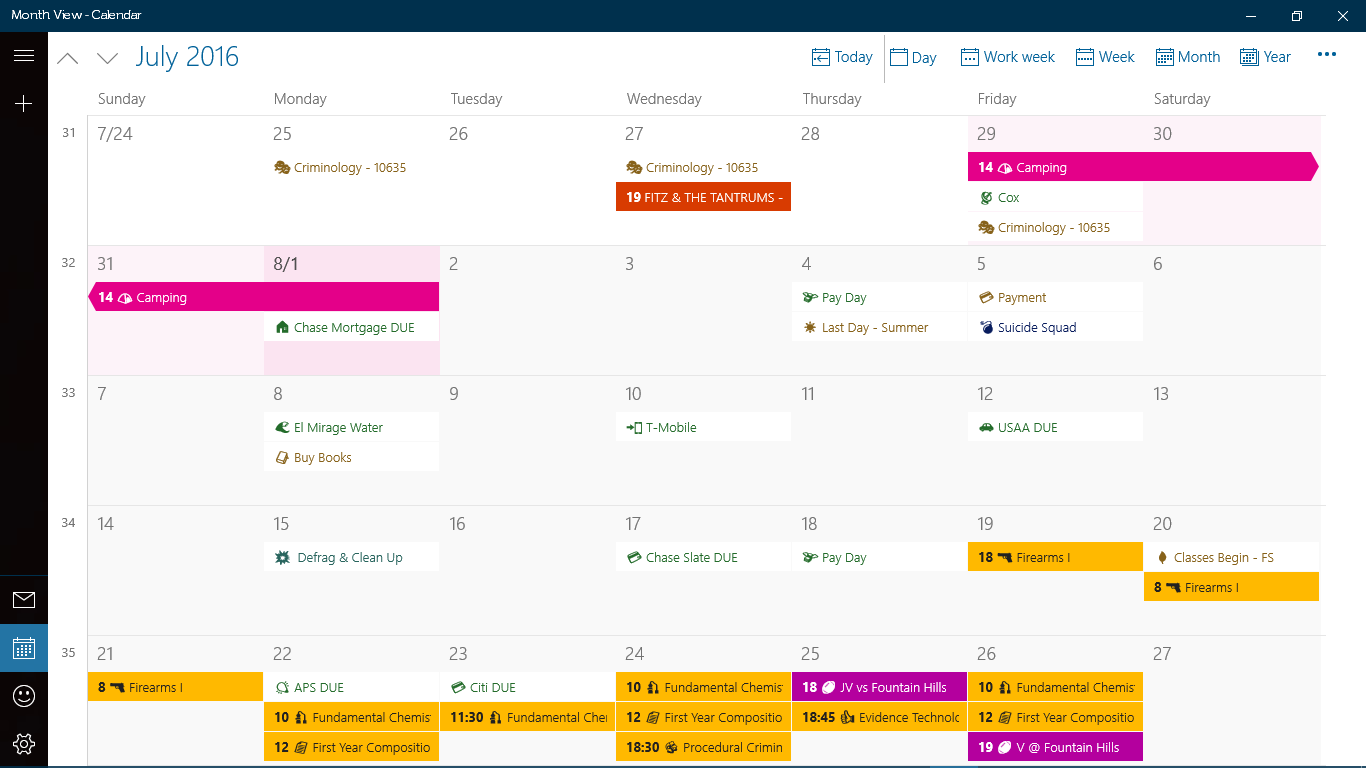 Not the answer you're looking for? Browse other questions tagged windows-10 fonts or ask your own question.

22
Emoji characters not displaying correctly on Windows 7
11
How to disable colored emoji font in Firefox?
5
How can I use Mac OSX Sierra emoji on Windows 10?
6
How do I get the Windows emoji keyboard to automatically dismiss after typing an emoji?
2
Where does Windows 10 store the emoji font?