I just finished building a new computer and am having issues with the sound. I have to keep my volume levels down to about 6; if I go much higher, the sound is way too loud. I've attempted to adjust sound levels, re-download drivers, playing with the enhancements, changing the bit rate and depth (which I don't even know what those do), and switching head phones. I'm currently using a pair of Polk 4 Shot headphones with an audio/mic splitter.

One of my two monitors does have an option for audio in the back, and all the levels there seem normal; however, I am missing my mic input. 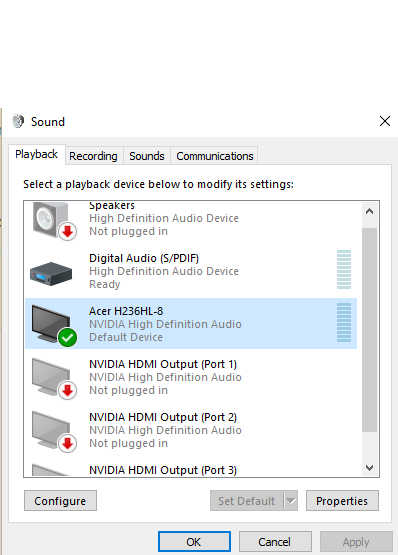 It is most likely the Headset.

Below is pulled from the Article

And there are no in-line controls on any of the three cables. Well, that’s not entirely true—on the cable intended for phones you get a single button to answer calls with. But there are no volume adjusters or mute buttons, because this thing is intended to be used with the included Xbox One chat adapter which builds all those things in. Except, of course, you’re using this with a PC so the Xbox One chat adapter is useless.

So in Conclusion it is the headset whatever volume you have it set on the PC it is going to interpret it into the headset.

So the device being built for Xbox purposes with no in line button controls lets you know why the volume is so high because its not allowing volume control on both ends.

If that is a problem I would look into getting a headset for pc and xbox or one or the other.