What are the ways I can improve airflow and reduce temperatures in a pre-built PC casing without investing in extra cooling fans?

Inside of my casing: 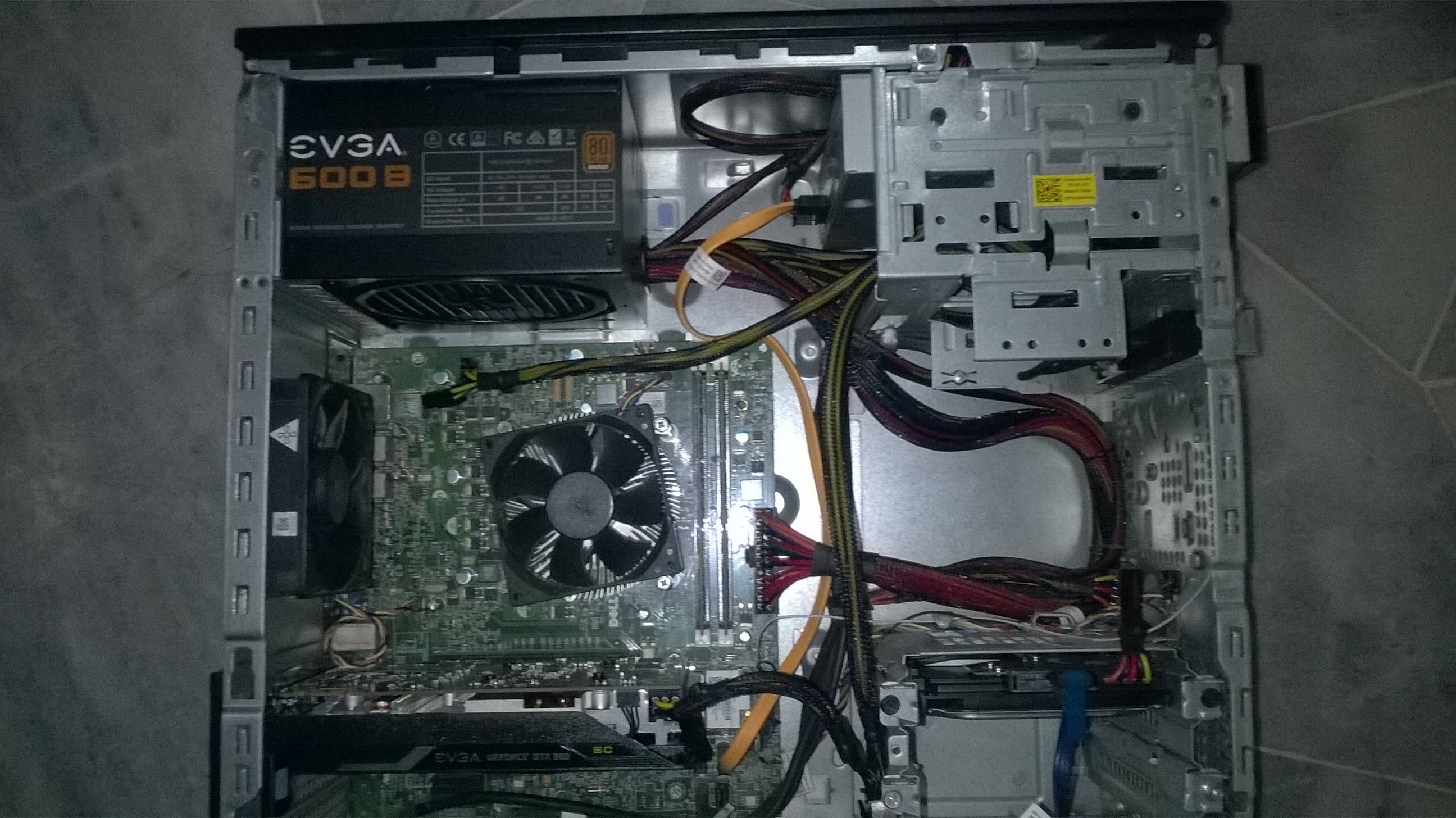 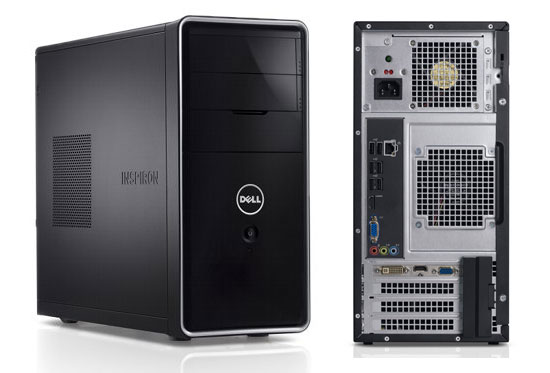 Just want to know if there are any simple things for me to do to improve cooling and reduce temperatures without having to invest in a new cooling fan.

This is a temporary stop-gap measure until I get a new casing when I upgrade my CPU/mobo/RAM towards the end of the year.

Would really appreciate any and all help.

Here is a little trick:

The way your fans are currently set up you will be creating a negative pressure inside the case. Your chassis fan and your PSU fan are both pulling air from inside the case to the outside, meaning that cooling air is being pulled into the case through gaps in the case.

You want to create a higher pressure inside the case instead - this will mean more air inside the case to cool the units and less dust being passively pulled into the case. You can do this by turning your chassis fan around so that it is pulling air into the case rather than out of it. This will blow fresher air directly towards the components and aid the transfer of heat to the air. This warmer air will then be pushed out of holes in the case or out through the PSU fan.

Note: if your PSU fan is stronger than your chassis fan then you will still have an overall slightly negative pressure on the inside of the chassis - however you will be raising the pressure slightly and this should make some (perhaps slight) improvement to component to air heat transfer.

UPDATE: After doing the maths, I think you are relatively unlikely to see a marked increase in the overall pressure of the system due to the amount of ventilation holes in the case. This is a trick that will work better if you DO have more fans and, since you specify in the question that you do not want to get any more, I think perhaps it is not worth the effort. Something to think about for the future though.

So, you need a temporary solution to cool off your GPU temperature, but you don't need to spend money on it !. Well, the current cooling system that you have can't give you the results that you need. So, you need to think out of the box.

I have a bit of crazy idea, but I am sure that can give you the best results.

First, since the computer case is a mid size, the CPU & PSU fans are too close from the GPU, which means that their hot air will heat up the GPU, since the fan of the GPU will only pull in that hot air, because there is no cold air around it. ٍSo, @Matthew has described it in his answer, and I agree with him. That's one of the things that I always consider in choosing computer towers, which is the space between CPU, PSU, and GPU. Which is important in airflow.

Secondly, you may consider to generate a cold air manually not depending on the computer fans only. What I mean of that is to maintain the room temperature and also the location of your computer tower where it stands.

Lastly, my idea is that you can use any fan that can be found at your home not necessary to be built for a computer, and it should do its job. Surly, it'll be noisy, but it'll be effective solution. You can even rebuild it to suit your case. Also, if you want to be more creative, you can use water container and fill it with car radiator fluid which will cool the fan air. this will make it like a portable AC. You just need to think of a way to do it from the useless stuff around you. All you need is just a fan, cartoon box, bottle, and water. You can build it with your computer fan or a home fan.

Just think out of box.

This is what I have, hope it will trigger something that guide you to your goal.

Not the answer you're looking for? Browse other questions tagged cpu fan cooling temperature or ask your own question.

4
Could I have damaged a CPU?
0
I suspect my system is locking up occasionally because it's overheating. Any suggestions to diagnose an overheating issue?
2
Computer case front bay fan?
8
BIOS upgrade lowers CPU temperature
3
Intel CPU getting too hot too quick
5
Is a positive, neutral or negative pressure airflow design preferred when using a single open cooled graphics card?
0
Laptop cooling slacking off
0
Why is my AMD Phenom 2 X6 1090T overheating?