I opened my laptop lid to find strange marks that looked as though an interior piece of the laptop overheated and melted the exterior. The melted area is near the touchpad. The left click button was also affected - it doesnt click properly anymore.

I turned it on and immediately noticed that the area around the touchpad began to get hotter. I quickly turned off the laptop after touching the touchpad and noticing it begin to grow hotter (I didn't want to risk anymore damage).

I opened the laptop and looked at what was directly under the melted but I don't know what to make of it. Here are some pictures of the damage and what is underneath. 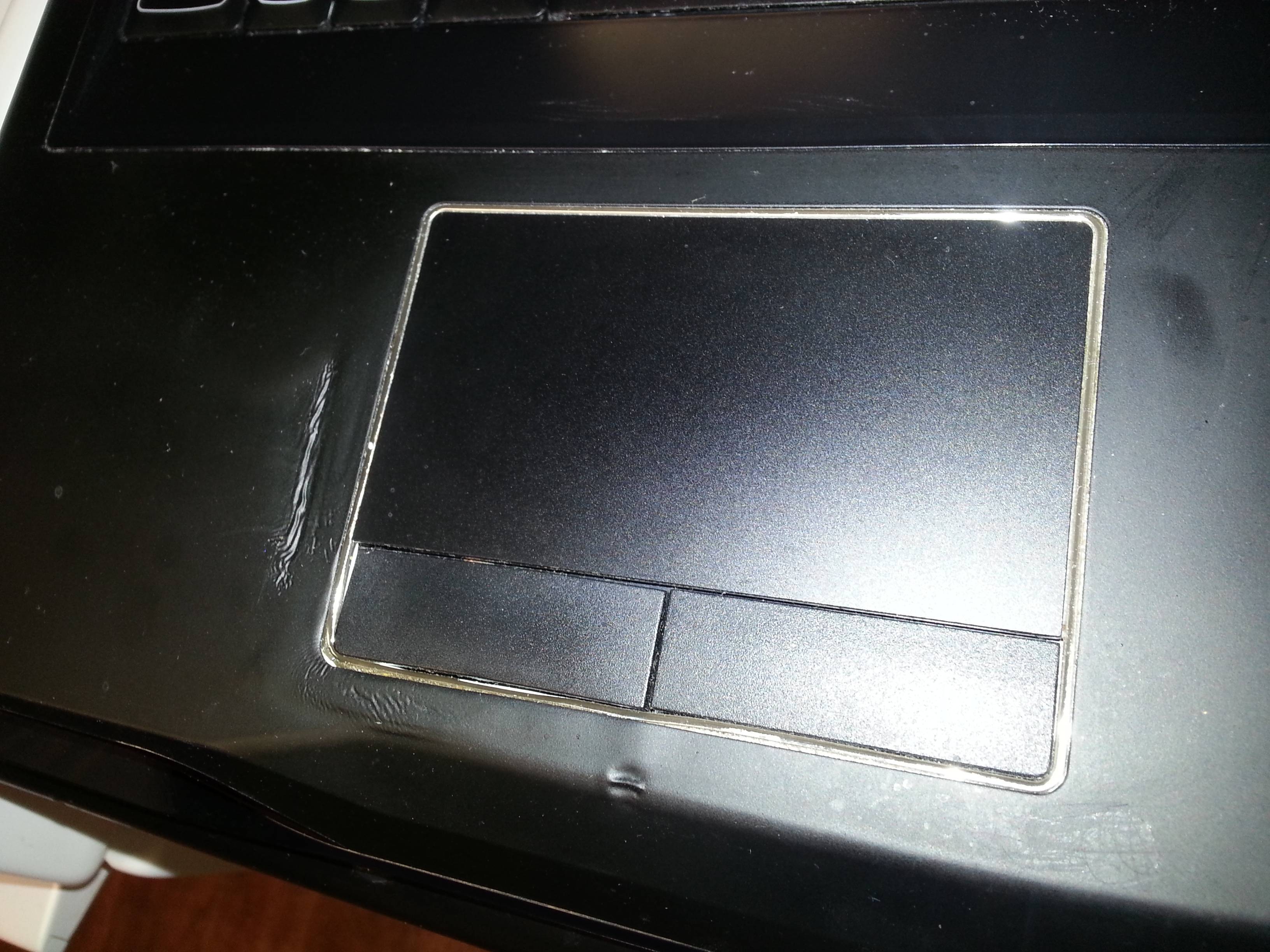 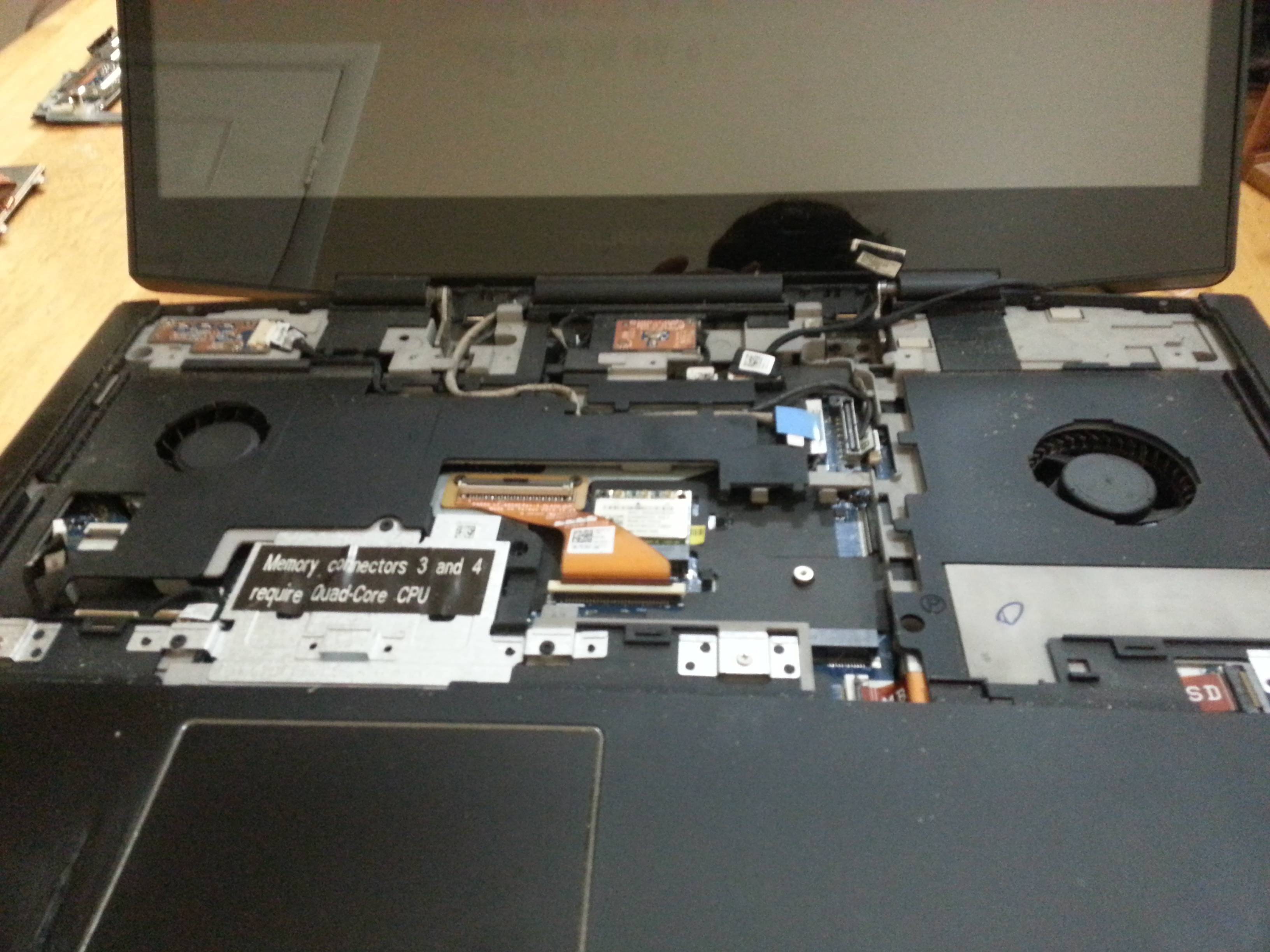 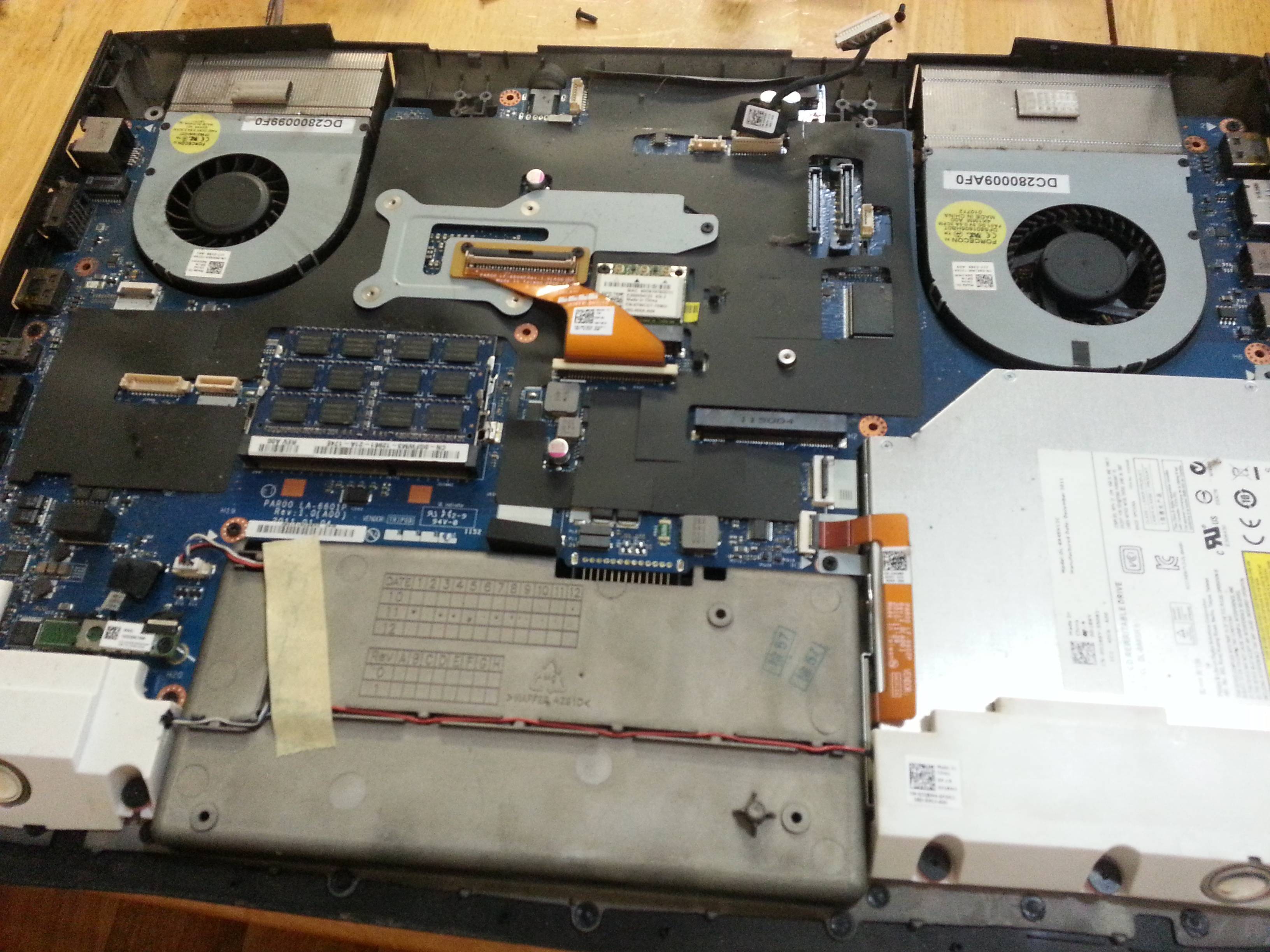 This last image is a picture of what is directly behind the touchpad. There is what looks to be a cable and a connector near the affected area. 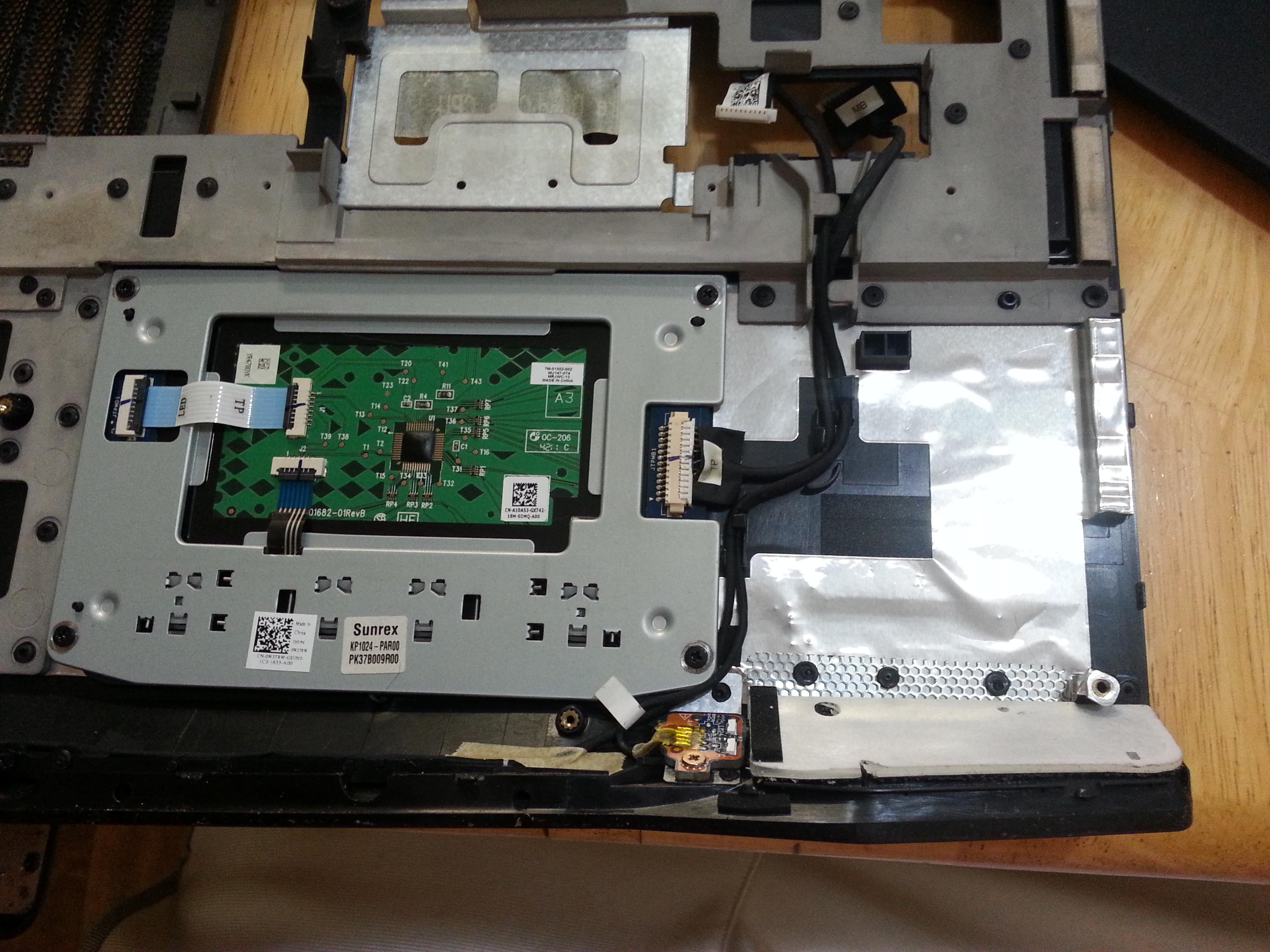 What could be causing this? What would I need to replace? Someone suggested to me that it might be the processor overheating because the laptop is 5 years old. However, the processor is not underneath the affected area, but the battery is. But when I removed the battery after quickly turning it off, the battery was not abnormally hot.

It's possible, looking at the pattern of the damage and the way it lines up with the wiring along the battery compartment's backplate, that the is an electrical short or something similar causing extreme heat generation in that location... That certainly appears to line up with the location of the damage, at least. If you could identify what parts those wires were connecting, that might reveal an answer.

Not the answer you're looking for? Browse other questions tagged laptop hardware-failure cooling overheating or ask your own question.

0
How can overheating freeze the system input while the hard disk LED is on?
1
Why wont new hard drive use battery power?
1
Intel Motherboard caught fire after nearly two years
0
Laptop won't turn on after blank screen, possible motherboard damage
0
Laptop Turning On and Off
1
Is it POSSIBLE to make a 5.5 years old laptop work like new?
0
What's wrong with my laptop charger?
0
What can one do with laptop which won't turn on?