Hope you can help me with this one, and help me to understand, I'm not really to AMD stuff. I just would like to ask multiple questions regarding with this matter. I have little understanding with this topic, for the many past years Intel was Known and used by majority of people - I believed. And every time they used Intel CPU's - iSeries it usually accompanied with Graphics card - NVIDIA (Whenever I used to view/canvas laptop in the market with the sticker NVIDIA graphics it in).

Here's the scenario: My father bought me a Laptop (No OS installed) using Intel CPU and no sticker labelled that uses RADEON just the Intel CPU Sticker that it runs i5. When I installed Windows 10 and update it, I notice that it installed AMD RADEON GRAPHICS ..... and so on with the description.

I got confused because it downloaded & installed 'INTEL GRAPHICS DRIVER' while updating the drivers. Here's my question: 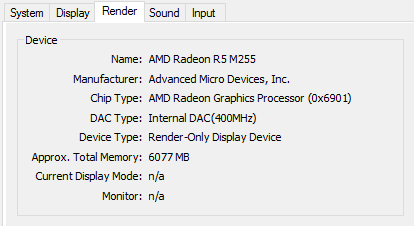 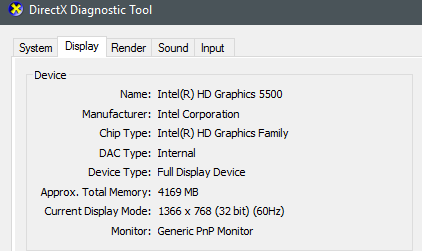 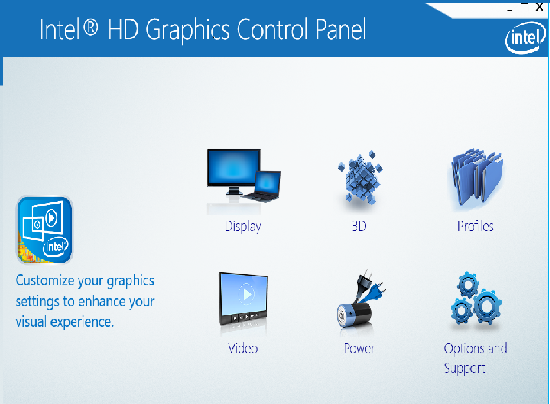 Thank you in advance.

Quite often, laptops will have two graphics chips.

Will AMD graphics cause conflict with the installed Intel graphics driver?

Not unless something goes wrong, in laptops they usually supplement each other. Your Intel graphics will be used for tasks such as browsing the internet, Microsoft office and the like. If you were to boot up a 3D application such as a game, the Intel chip will hand over to your AMD card who is more suited to the task. This behaviour is configurable in the AMD catalyst control center if you wanted the AMD card to be permanently in control (Not needed.)

When it downloaded RADEON, is it not for the graphic driver?

Yes it is, the model name for AMD graphics begins with AMD RADEON. You will have 2 graphics drivers, one Intel one AMD.

Those are the two tabs, display and render. Display = Used to browse your computer and normal tasks. Render = Used to perform demanding graphical tasks (Gaming etc.)

To verify that the switchover from AMD to Intel is automatically occurring, you can do the following (May vary slightly according to versions of Intel Chip):

Now on the AMD side of things:

Now you mentioned in your comment an emulator needs to run on Intel. Add it as an application in the switchable graphics application setting and force it to run in power saving.

If you're having problems beyond this, ensure that both the Intel and AMD drivers (and CCC) are up to their latest versions, they should both pickup each other's existence.

Not the answer you're looking for? Browse other questions tagged drivers graphics-card cpu amd-radeon intel-graphics or ask your own question.

0
ATI Driver for HP Pavilion dv2 notebook?
0
how to use my radeon 6950 graphics card instead of Intel Graphics 4000
0
Graphics Card for dell laptop
0
Could not switch to discrete graphic card AMD Radeon HD 6470M from Intel HD 3000. Switchable graphics options missing in context menu, what do i do?