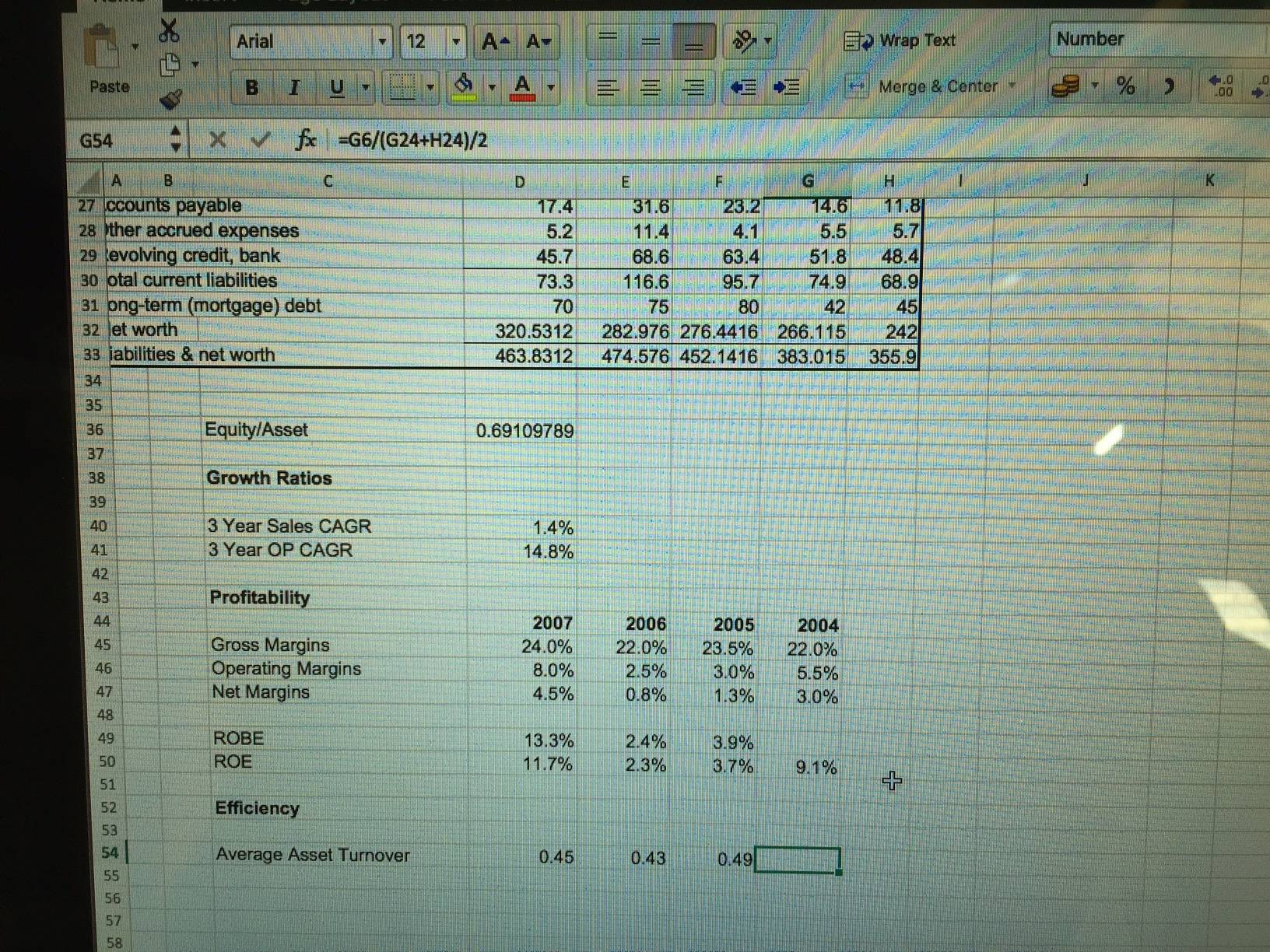 This has really been driving me crazy! Does anyone have any possible explanation or solution to this? For what it's worth, I'm on Excel 2016 for Mac.

I think there is a problem with cell formatting. It happens seldom (and in my experience, when working on the same file with different microsoft excel versions, or automatically generated by other microsoft tools (e.g. microsoft access)).

To solve the problem, you need to select the cells that doesn't display numbers, and select the cell format as "General" or "Numbers". Note: in general microsoft excel does a good job on interpreting the correct format of a cell, just few time it become stubborn.

See also the answer of Hannu (not the first one, unfortunatelly) in Cells show formula, not formula result.

I have been experiencing this same problem. It has been driving me crazy. It only started a few months ago in an ongoing spreadsheet I have, so I'm thinking it's a bug in an Office 365 update a while ago.

But reading some answers above gave me some hints. I have panes frozen so that rows 1-5 remain visible. Sometimes I work on a minimized screen when I don't have a second monitor to connect to so that I can see data to be entered on and then enter it on the excel document. Whenever I do this, and the formula was off screen, and I entered data in a cell that is ON screen, the formula simply would not update. I would have to maximize the document, and copy the formula down the column again.

I couldn't see how this would be the problem, but I tried it anyway: I unfroze all pane, then minimized the screen, and entered data in the cells visible on screen. Sure as anything, the formula - even though it is not visible on the screen - now updates! Tested this ridiculous thing a few times, and that's definitely the cause. Why? I have no idea. But it's a work-around.

Hope this is clear as mud. Give it a try.

Jane GJane G
1111 bronze badge
New contributor
Jane G is a new contributor to this site. Take care in asking for clarification, commenting, and answering. Check out our Code of Conduct.
Add a comment  |
0

7/3/2020: I was having same problem. Just figured out how to fix. In my case, I had calculated cells in rows 1 to 13 that were frozen with "freeze pane". My xls showed rows 1-13 at the top then rows 75-97 at the bottom, for example. The first 13 rows were frozen with freeze pane. When I typed F2 to edit a formula in the first 13 rows, then hit escape after not making changes, the output of this cell would go blank, even though it appeared immediately before hitting F2! To fix this, instead if hitting escape when no changes were made, I hit return instead. And problem is gone! Escape normally would be okay if "freeze pain" were removed.

3
How to get Excel out of Select Cell mode
10
Can Excel show a formula and its result simultaneously?
1
Excel 2010 conditional formatting – color cell if blank and other cells are not blank
1
Excel - Two Cells, Either is Input, Other is result of formula
0
Formulas not calculating in manual mode in Excel
0
Pressing enter inside number cells excel
2
In excel, how do I write a formula that understands blank cells are 0