I have installed Linux Kali on one of partitions of my hard drive alongside Windows 10 from USB Flash Drive (I had a bootable live version with HDD install option) and it's not booting when the flash drive from which I installed it is not inserted. When I turn on computer, GRUB appears, I choose Kali and it keeps showing me this 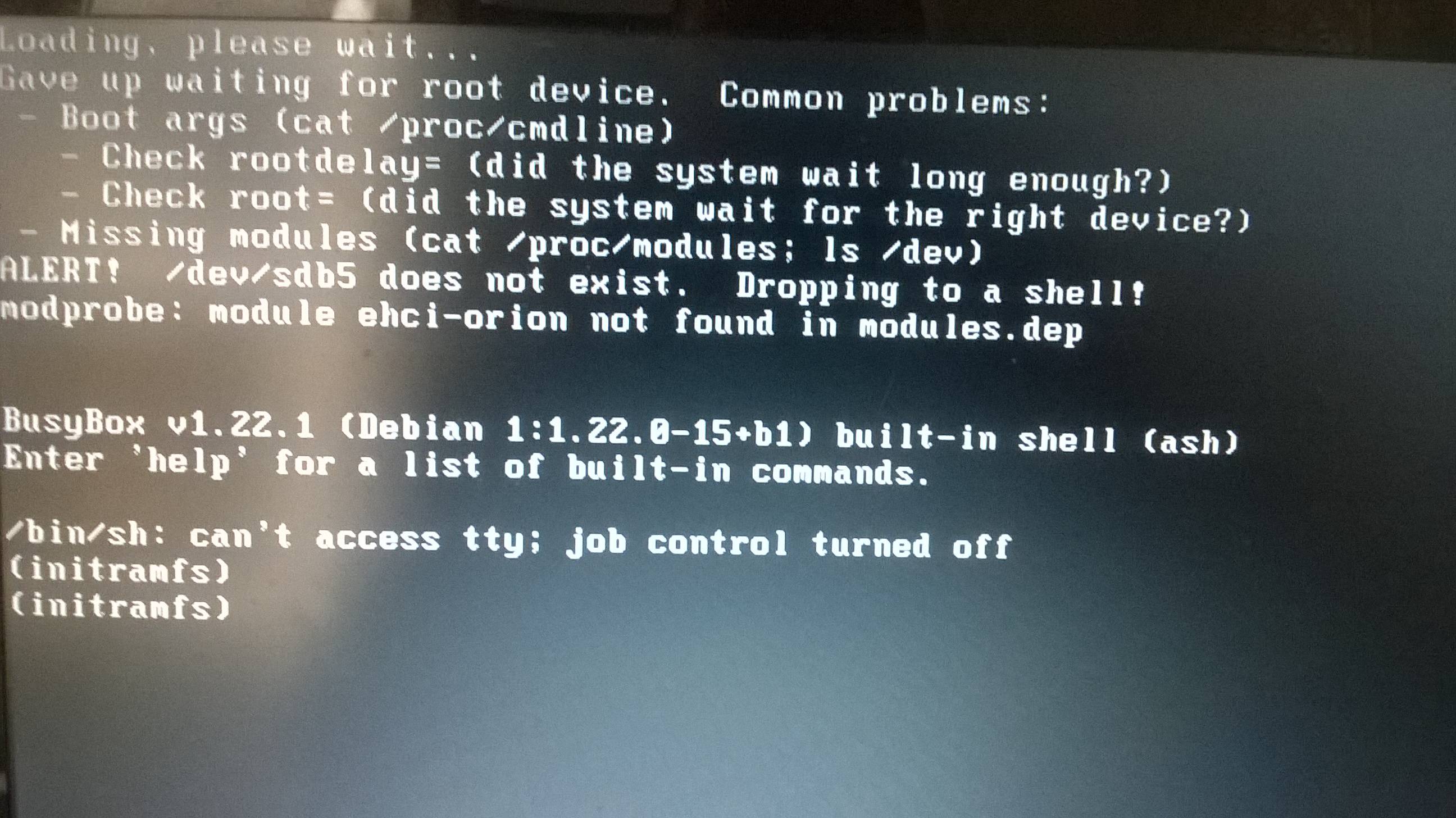 I really don't know what can cause this. I've tried to set kali install partition as primary and flag it to boot but it didn't work. At first I have thought that maybe this is caused by Windows which blocks hard drive after shutdown (I needed to boot to Windows and then reboot to access drives when I was using live version) but if so, then why it boots after inserting flash drive? Furthermore when it boots properly (with flashdrive) I can remove it and it works fine.

Boot the USB again using rufus. it need to download some extra files and choose the default option when it shows you options of booting.

Not the answer you're looking for? Browse other questions tagged hard-drive boot usb-flash-drive kali-linux or ask your own question.