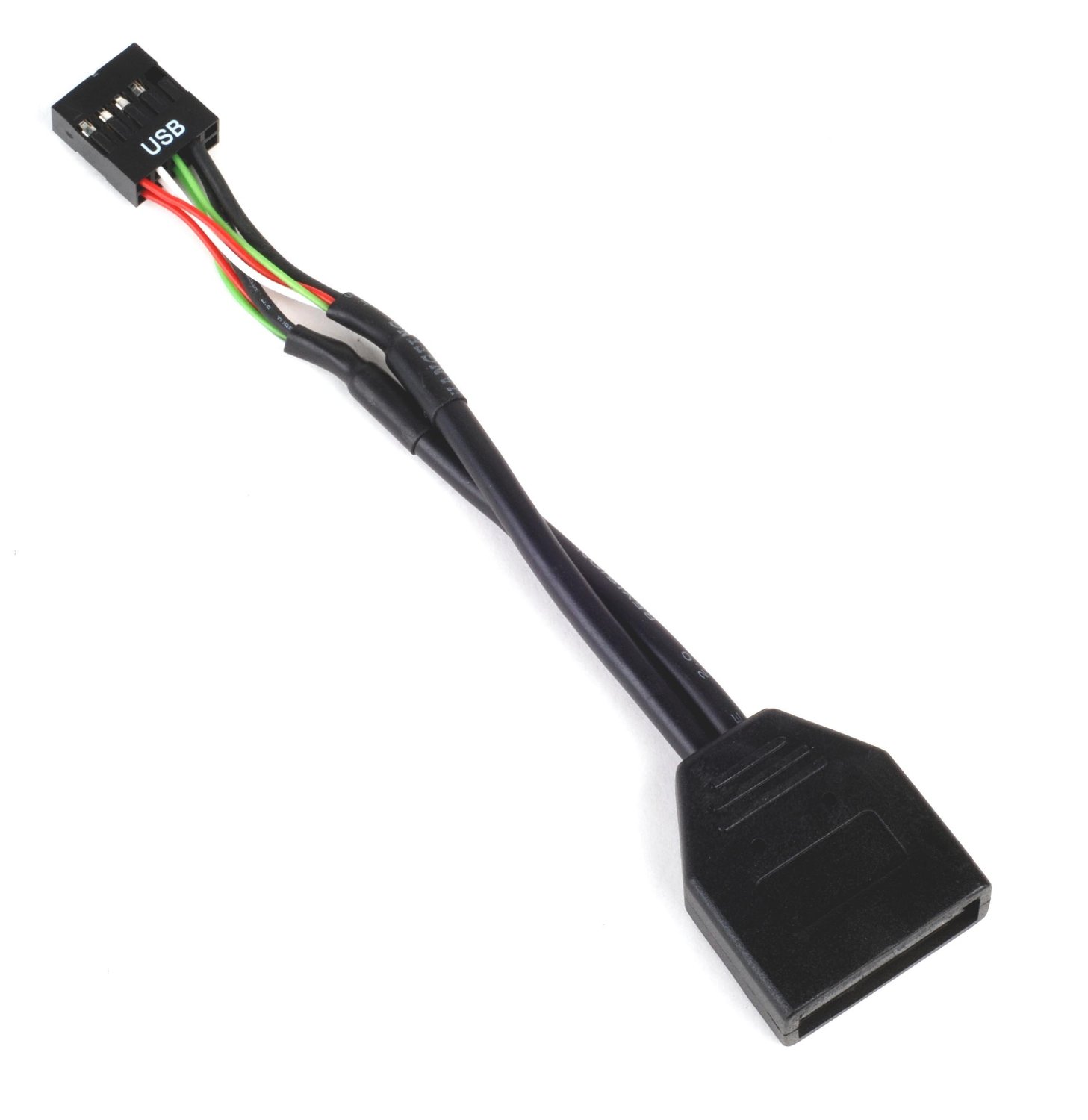 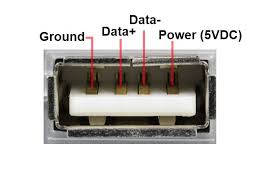 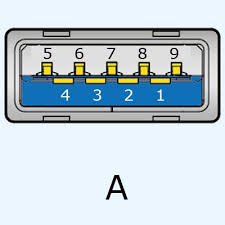 25
What does the BIOS setting 'XHCI Pre-Boot Mode' do?
1
Is there a reason why so many computer cases have only a single USB 3 port?