how to remove menu or change TIMEOUT for selecting OS (Windows 7) in grub boot manager / bootloader?

when I power on my notebook (Lenovo V580c) this window appears: 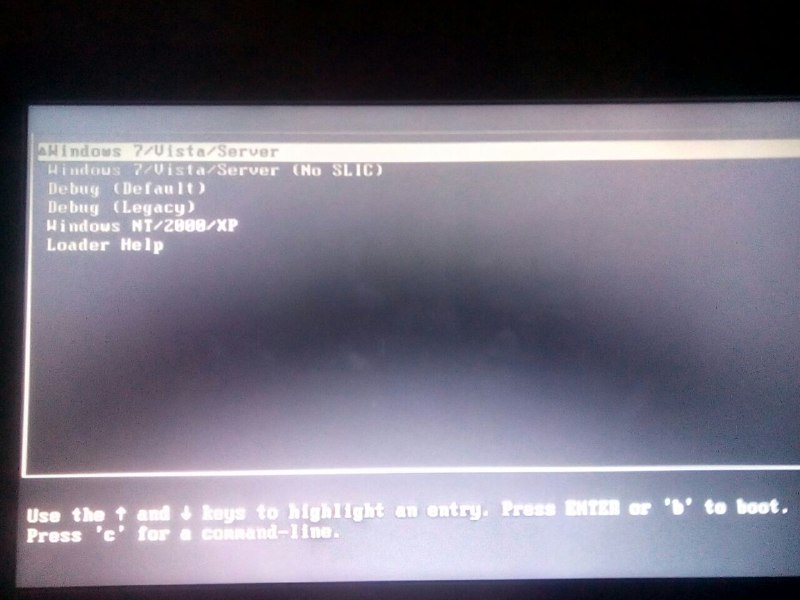 and the TIMEOUT for selecting one of them is 30 seconds. there is only windows 7 on this laptop (in addition to default FreeDOS that initially installed on it), so I don't want see this Menu every time I turn on my notebook. or at least change the TIMEOUT to 5 seconds (for example).

I tried typing "c" for command-line grub but it seems not to detect grub commands. or maybe I couldn't find any command to do my job. I can't even find the version of this grub!!!

So, How to find the name and the version of this bootloader? and how to change configuration like TIMEOUT and show menu?

UPDATE: this is the command-line: 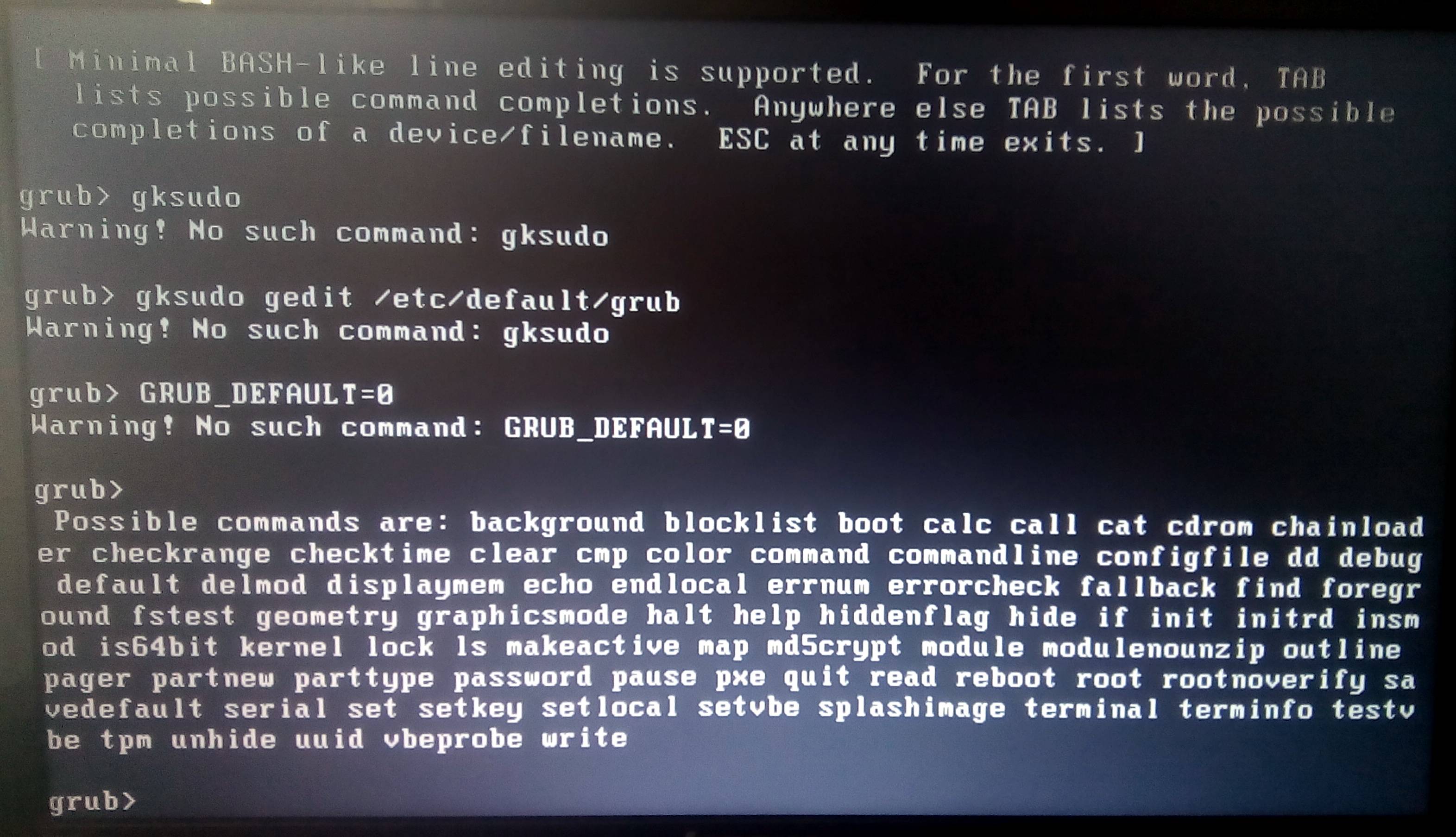 It's different from Linux (for example Ubuntu) Terminal.

That's GNU GRUB, version 1.xx or greater, also known as GRUB 2. With a traditional BIOS-based boot, it lives in the Master Boot Record and in the normally-unused sectors located after the MBR but before the beginning of the first partition. It also typically has its configuration file and some modules available as files within one of your disk partitions, but these parts can optionally be embedded within those disk sectors.

The instructions provided by user345866 would be applicable for configuring GRUB from within a Linux OS, but apparently you don't have one. The fact that your bootloader includes a (No SLIC) option makes me think your version of Windows might be a pirated one.

(SLIC is the older version of a BIOS-embedded Windows license, and it turned out to be duplicateable and "transplantable" to other systems. Your bootloader might be something like that. The modern version is MSDM: it is tied to the specific system the license is issued for, using pretty strong cryptography.)

In that case, the GRUB bootloader might be used as a delivery mechanism for the tools used to bypass the Windows licensing check, and its configuration might be entirely embedded within those normally-unused disk sectors between the MBR and the beginning of the first partition. If so, then the GRUB configuration cannot be changed without having the tools and configuration files that were originally used to "package" that particular installation of GRUB. So unless you find a grub.cfg file on one of your disk partitions, you might be out of luck.

Not the answer you're looking for? Browse other questions tagged windows-7 grub bootloader lenovo-laptop timeout or ask your own question.

6
How to fix GRUB after Windows breaks it, and how to edit the GRUB menu
9
How to install GRUB bootloader without installing Linux?
11
How can I change the default boot menu option from the grub command line?
3
Dual-boot archlinux and Windows 7 using grub-bios
1
Windows 7 won't boot from any bootloader except for Windows Boot Manager after partition resize
0
Graphical Grub/Bootloader Menu
0
Grub doesn't boot windows 10