I am using google-chrome-stable (Version 54.0.2840.71 (64-bit)) on Ubuntu 16.04. I regularly update my system. Recently when I am going to load a page with flash application getting the following error 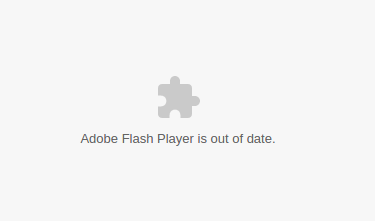 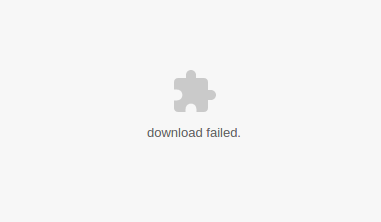 The details of flash plugin in my system,

Is the problem really with update? or something else. How do I resolve the issue of Adobe flash plugin in google chrome in Ubuntu?

Browse other questions tagged google-chrome flash ubuntu-16.04 or ask your own question.