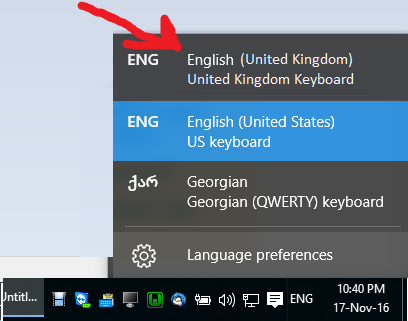 However, in Control Panel/Languages, it is not listed, neither shows in PowerShell:

so I can't even remove it! Even adding/removing doens't help! 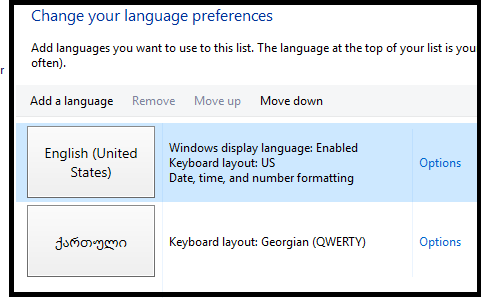 It has become overly annoying, YEARS HAS PASSED but I can't stop it, can't uninstall. (update: I've posted my answer too below).

The best way turned out to avoid United Kingdom during Installation of Windows. That moment, as your KEYBOARD INPUT, you should choose this:

English (United States) [if not shown, then English (International/US)]

What worked for sure, was : 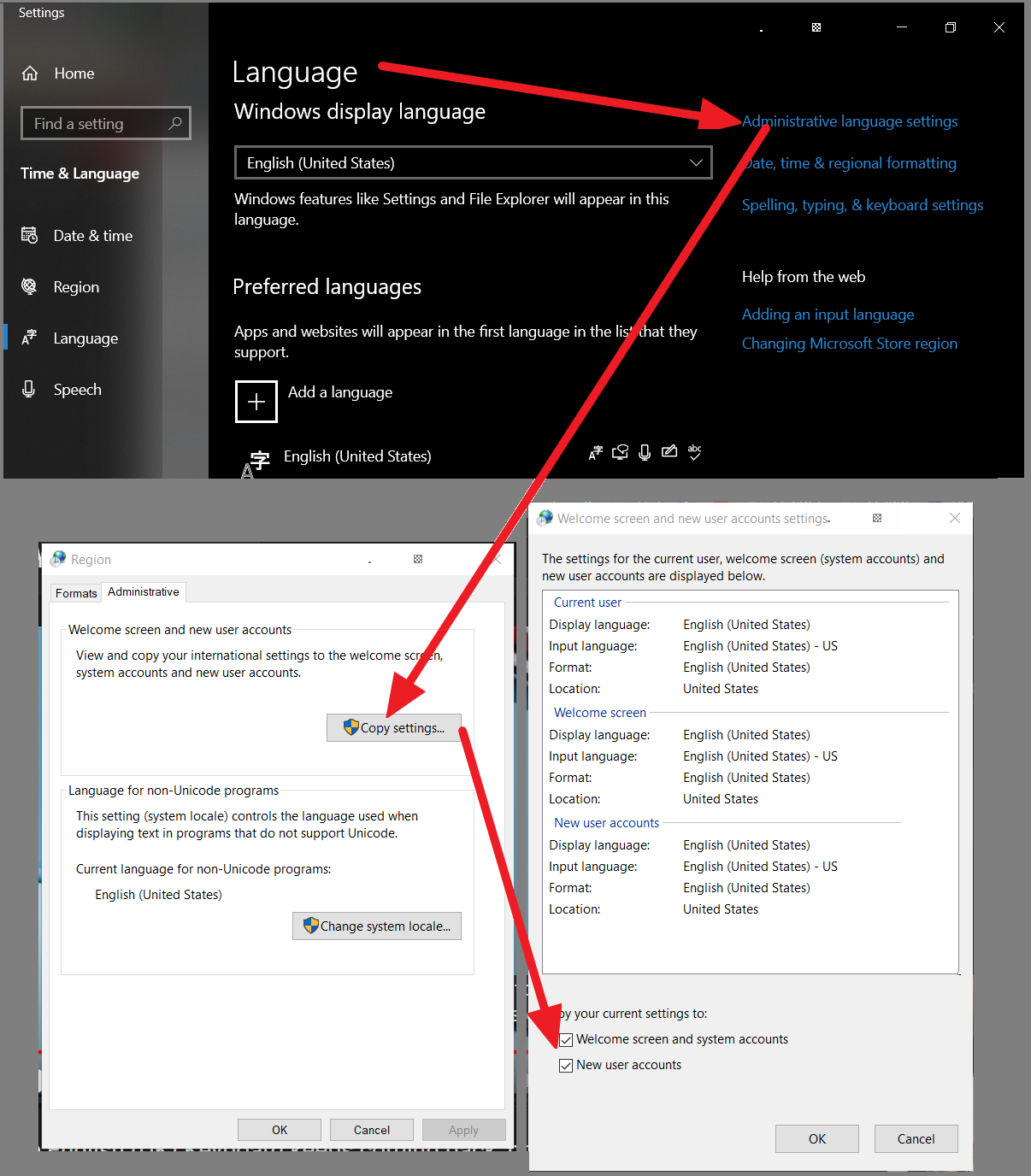 I'm not sure what you've already tried but here are some possible solution that might help you out.

You will see an option to override default input method. You can set this to your wanted keyboard setting.

If you click on Change language bar hot keys (see image bottom) you can change the ALT+SHIFT or CTRL+SHIFT hotkeys. A button in the Advanced tab will say Change key sequence. You can put them on non assigned.

You can do that using PowerShell, running on system startup:

Another thing might be needed to uninstall UK package:

To fix this issue, delete the Preload registry folder and restart (or sign out) the computer:

I have created a RemovePreload.reg text file with the following content, this way this fix can easily be re-applied every time without navigating the registry:

To use this, save it in a text file and change the extension from .txt to .reg. Then whenever it comes back, you can just double click it and restart or sign out.

Now all is left is to hope for the best because I don't remember if that's the right solution for the right problem.

When windows was installed, what was the default language? Images normally have major languages included with them but additional languages need to be downloaded from windows update. Its probably just going back to the Image default language when this happens.

Open PowerShell as an administrator & type these commands.

After that, you can add your local language later.

I've found a few references in Windows 8, but apparently according to this thread maybe it could help you: https://answers.microsoft.com/en-us/windows/forum/windows_10-other_settings/windows-keeps-automatically-adding-en-us-keyboard/69aaea0d-f588-4d54-89fa-a632ae7bced3

It seems to be one of three issues (see the site for more details): 1) Uncheck "Let me set a different input method for each app window." in language settings, 2) Make sure your region is set to your preference, 3) In Privacy settings, turn your location off.

An application is likely programmatically adding this. Do you use anything like HP iLO or Dell's DRAC? I wrote an app that used LoadKeyboardLayout to add a keyboard layout and the same symptoms appeared (it wasn't in Control Panel but it was in the language switcher).

I've noticed HP iLO plays with keyboard layouts too so that the layout reflects whatever the server is set to.