Is there any way to prevent the current CMD input being erased by a blank history suggestion?

In the CMD interpreter on Windows, the ↑ arrow key replaces the current input (not sure what the accurate term is) with commands in the command history; commands that have previously been executed.

An odd idiosyncrasy of CMD is that on a fresh instance, when there are no previous commands in the history, the accidental pressing of the Up arrow key replaces the current input with the last "command" in the history; nothing, essentially clearing the input: 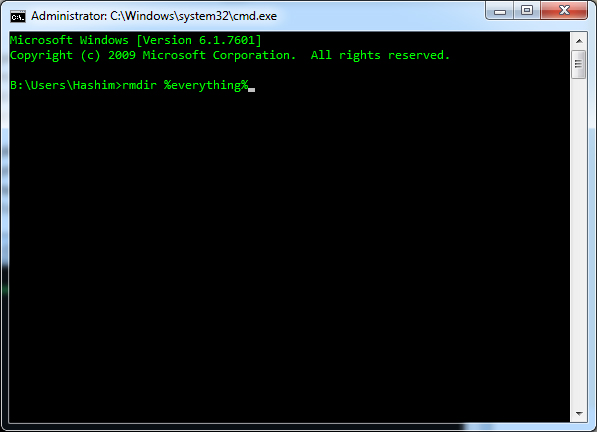 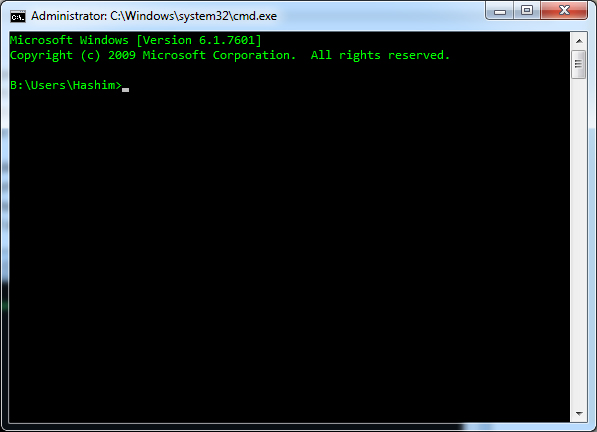 What's more, pressing the ↓ key doesn't return the previous command as you would expect; it's permanently lost. Essentially then, in the command prompt, the Up arrow doubles as a "clear input" key.

Can this be fixed at all?

You could try adding Clink to your environment. It has a feature "History persistence between sessions" and from my testing (I typed a long command, did not execute it, pressed the up key and then the down) it displayed the last used command and the brought back the long command I'd typed.

Not much to do with it if we can not alter the functions of the dos console but for my use when I write long lines or complicated things at least, I take notes in some sort of a notepad.

7
How to retrieve/recover commands that I ran on windows command prompt before the last restart?