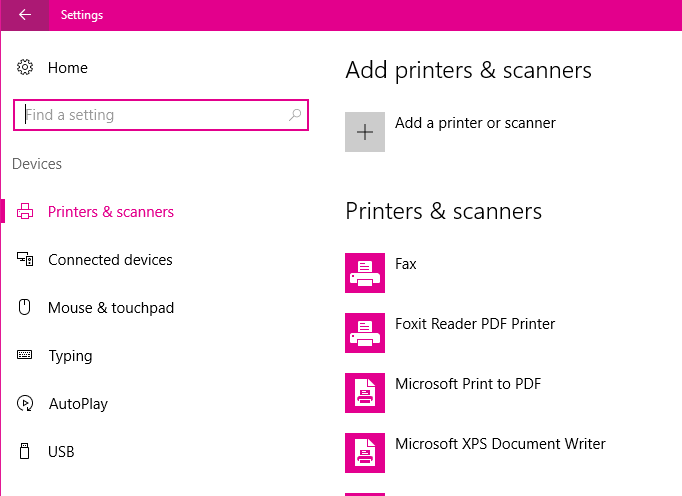 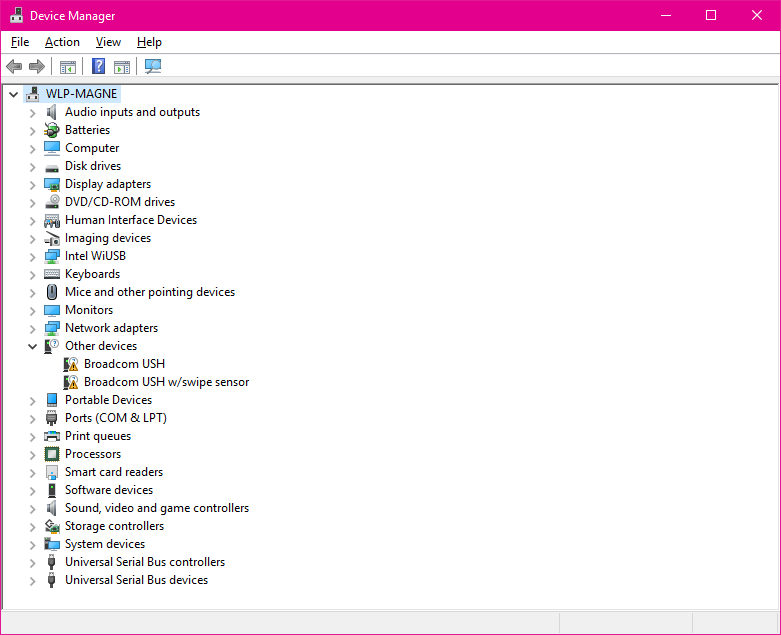 I tried many times to uninstall/reinstall the BT driver, reboot (removing the plug and battery after it) sometimes it works (but I suspect for other mysterious reasons), but it failed most of the time.

ps: the problem occurred on a Dell Inspiron 3520, BIOS Ver: 04.06.05. The MS technician asks me to download this driver from Dell (with it, the driver only shows in the hidden device, as mentioned above), but he told me that all drivers provided by Dell for my computer would work (even if they don't specify Windows 10 "because the computer, runs then in Compatibility mode and some of the updates on the drivers were done back on 2018".)

EDIT:
... I also tried to restore windows using a system image that was working with Bluetooth. But it did not work. So it doesn't seem to be a driver issue, nor stored in the registry. Can it be solved by editing the bios file? Or is it simply static electricity that disables the device (which would explain the plug trick).

I had a similar problem where my portable speaker tried to connect and it ended up somehow removing Bluetooth from my Windows 10 laptop.

I went to device manager, selected View-> Show Hidden Devices, and uninstalled the first entry under Bluetooth ("Bluetooth Device (RFCOMM Protocol TDI)" for me) by right clicking and then selecting "Uninstall device". I then simply reset the PC and Windows 10 reinstalled Bluetooth automatically, and the Bluetooth icon appeared back in the tray!

May want to make a restore point just in case the above doesn't work.

94
Option to Turn Bluetooth on or off is Missing
4
Windows 10 - Bluetooth turned off and now can't be turned back on - "Bluetooth setting cannot be changed."
1
Windows 10: "Disable-NetAdapter" disconnect the hardware Bluetooth from the computer instead of turning it OFF