Where do virtual networking adaptors and software like WinPcap fall into the OSI model?

My question is about networking software and where it inputs and outputs. I kind of understand the OSI model, but what I don’t really understand is where virtual network adapters and software like WinPcap and firewalls fall into it. 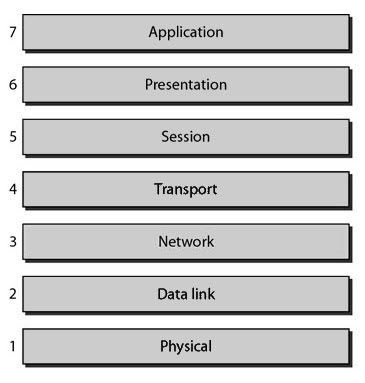 What I'm thinking is (and I'm usually wrong so please correct me):

WinPcap is software to read (not delete or modify normal network traffic) and do its own thing with that data at the data link layer? For example, a web request is sent from your router to your PC the data travels like this:

The case with virtual adapters is they are tricking the system in running the data through two physical adapters however one isn't actually physical, it's software to encrypt data (possibly something else). So for example:

With a well designed firewall it intervenes in multiple places like:

Not everyone uses the 7 layer model these days, and its worth considering all these models are abstractions. There's a 4 layer model that covers the same ground and...

There we are, taken from Technet,

Packet sniffers... don't really fit that well. They essentially are shoulder surfing the network traffic, with drivers that let them snoop on network traffic. They don't really do any application layer protocols on their own either, and are pretty much not on either model.

At the end of the day, the OSI and even TCP/IP models are more of a pedagogical tool than something that's written in stone. I prefer the 4 layer model since its closer to reality, but even then, you're going to run across things that don't fit that well.

Not the answer you're looking for? Browse other questions tagged networking firewall ethernet or ask your own question.

2
Can I select the adapter to bridge separate for every network adapter in VMware?
0
MOBO has 2 Ethernet ports. I want to use one for Internet and one for LAN only. Possible?
2
RS232 / Ethernet Port Servers - Protocols Involved?
1
Is it possible to create a network proxy that accepts connections over both WiFi and ethernet?
2
Browser communication to a webserver and the OSI model
3
How do programs “decide” which network adapter to use?
0
what distinguished OSI from TCP/IP in practice?
12
How does Device Manager estimate ethernet cable length?
0
Is Link Aggregation configured at the router level, os level or both?