Icons disappeared from my desktop in Windows 10, only the names remain

Today I tried installing a Virtual XP and Windows 7 PC on my computer using Oracle VirtualBox. I downloaded ISOs for Windows XP and Windows 7, and tried setting up Windows XP. Some files apparently were corrupted so I decided to restart my PC.

(In hindsight, I should have scanned the files for viruses, I deleted them from my computer since I thought that they were useless and I needed to get other versions)

The same goes for the taskbar and inside folders.

I can't see any of the icons or images, just the file names. 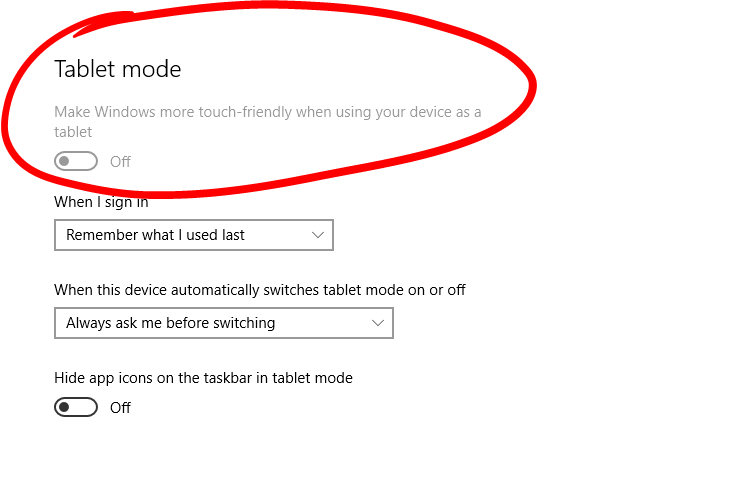 He also suggested unplugging both my monitors and my Cintiq (which is a drawing tablet), no luck there either.

I scanned my computer with Malware Bytes but no threats were found on my computer.

I also tried doing the "SFC /scannow" comamnd in the command prompt, but it said that it found nothing wrong.

The two other questions asked on this website that I could find weren't much help for me either, one of them was a duplicate and the other suggested that I disable tablet mode, which really didn't help for me.

To anyone who can help me with this problem, thank you in advance.

IconCache.db is nowhere to be found in my Local folder in Appdata. I tried to recreate it, delete it, then restart my PC. Nothing changed. I also went to 'C:\Users[username]\AppData\Local\Microsoft\Windows\Explorer' and deleted all the iconcache and thumbcache files then restarted my PC. That didn't solve the problem. I also forgot to mention that I use Windows 10.

EDIT 2 I tried using System Restore to reset my PC to a point before I installed my Virtual Machine, which was about a week ago. Sadly, that didn't help. I think there may be a problem within my files.

If everything in this thread fails i would suggest your run an elevated command prompt and type: DISM /Online /Cleanup-Image /CheckHealth

now i know you said you rebuilt cache, i am not sure how or what method or even if the method provided by Arthur Kamande , Here is a batch file that will automate it for you, it might not be useful for you but can be for others if they face same issue .

It seems like the only way I could fix this problem was resetting my computer.

I chose the option to keep all my files and I let my computer reset.

Thank you to those who helped me out and hopefully someone get this issue again.

I had the same problem and I looked it up and I found a link that really helped me. It was a tutorial on how to fix this in windows 10. All you need to do is open up registry editor by doing Win Key + R and then typing:

Find the one under that category labelled as Shell Icons. Then all you need to do is right click it, and rename it or delete it. Either or will fix the problem.

Not the answer you're looking for? Browse other questions tagged windows-10 virtualbox troubleshooting icons desktop or ask your own question.