second monitor looks awful (aliased, and the colors are wrong).

I also run mac on the computer, and I found the following article which sounds like the problem I'm having:

How do I force RGB mode on the display or trouble shoot it? The resolution is correct, but I think windows 7 is treating it as a TV versus an LCD display. 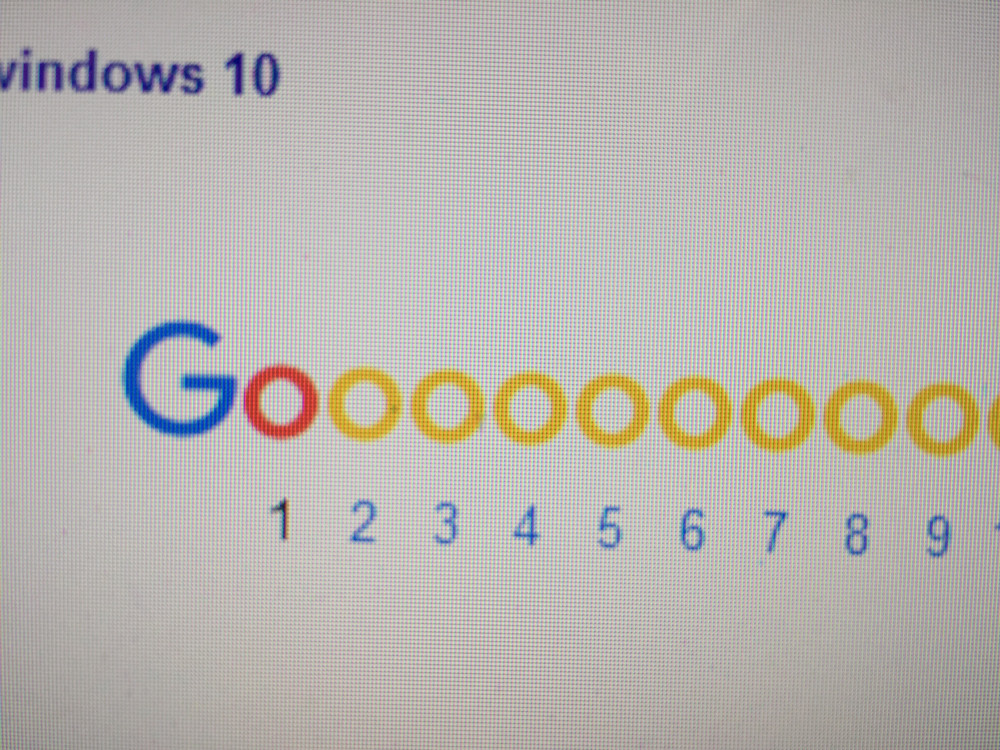 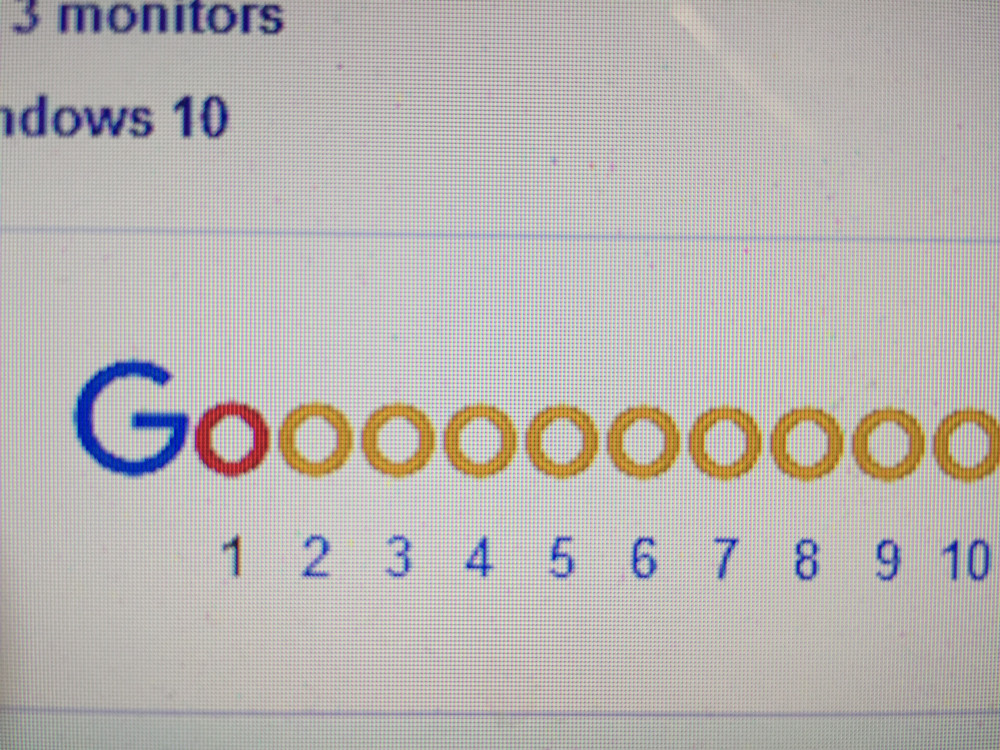 Turns out the problematic display was set to movie mode in its preset modes (display configuration button on display). Once I set it to standard, the problem was fixed.

Going to System Preferences → Monitor you can:

This worked for me.

Not the answer you're looking for? Browse other questions tagged display multiple-monitors hdmi 32-bit anti-aliasing or ask your own question.