I am on a Windows 8.1 64-bit machine. I installed a VPN software (Check Point Endpoint Security R75-5.41) which worked without error messages. But soon after the computer lost access to the internet. (I don't remember if the internet was gone right after the install or when I attempted to run the VPN software shortly after)

In the Network and Sharing Center it says that it is "currently not connected to any networks" (even though I'm still hard-wired to the router) and when I type ipconfig into cmd it remains blank. 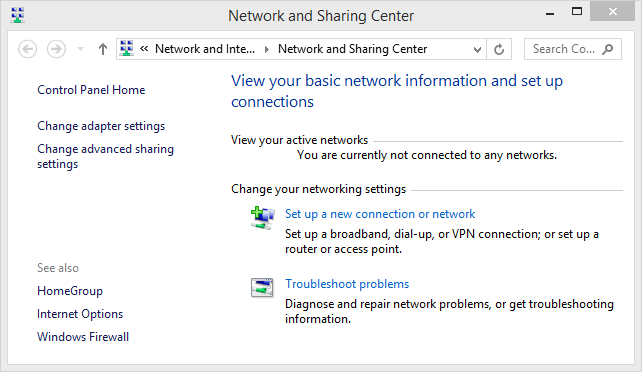 The computer still lists the available wifi networks, and lets me connect to them, but the connection still doesn't show up under "active networks". It also still shows all 3 network adapters under Network Connections. (Typically I use the Realtek controller to connect to the router per Ethernet cable, but wifi tends to work as well.)

I tried a series of fixes (deleted the VPN software, uninstalled and reinstalled drivers, reset winsock using netsh, deleted winsocket/2 from registry) but no luck so far.

There are multiple computers using the same internet connection, over wifi and hard-wired, so the router doesn't seem to be the problem. 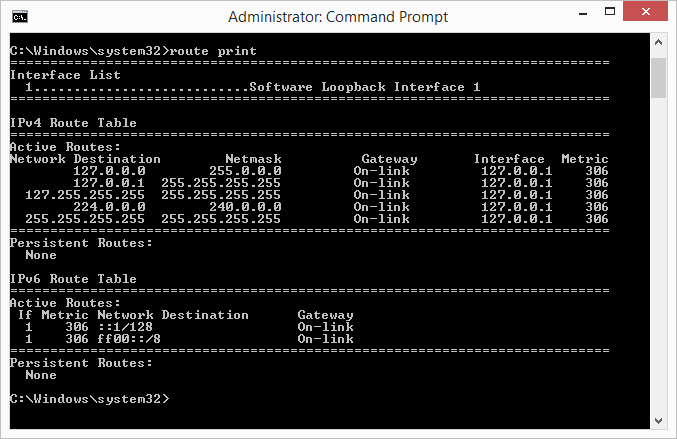 Try to use System recovery option. It was unavailable for me, because it's company laptop and I have sophos anti-virus installed, so I can't test if this would help, but so far it's the only option which I haven't tried

Not the answer you're looking for? Browse other questions tagged windows-8.1 drivers network-adapter or ask your own question.