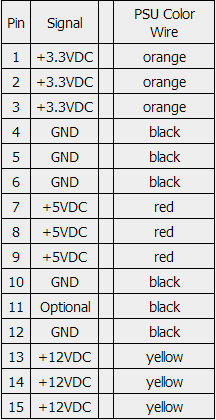 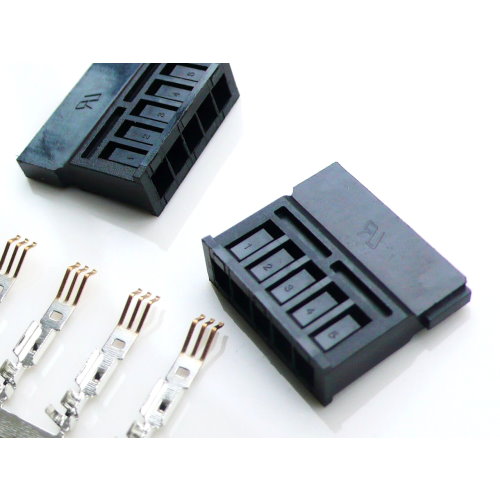 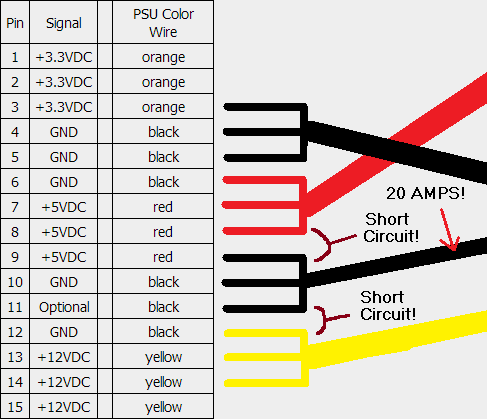 1
New power supply, now computer doesn't recognise hard drive?
0
Computer won't start when my hard drive is connected
0
Power supply switch like stays off motherboard light turns on
3
Acer Monitor - No Response to Power Supply?
1
Would power supply problems cause these I/O errors on an external hard drive
1
Powering an 3.5 hard drive on 2.5 laptop power port
1
Connecting an ATX power supply to a Hard Drive Enclosure
3
Plugged HD power the wrong way, how to recover data?
0
Can I damage a docking station by plugging in a possibly-fried hard drive?