How to add left side padding for windows cmd?

Is there any way to add left padding for windows cmd (Windows 10)? The output comes right after the windows border and sometimes it is hard to see the output clearly. 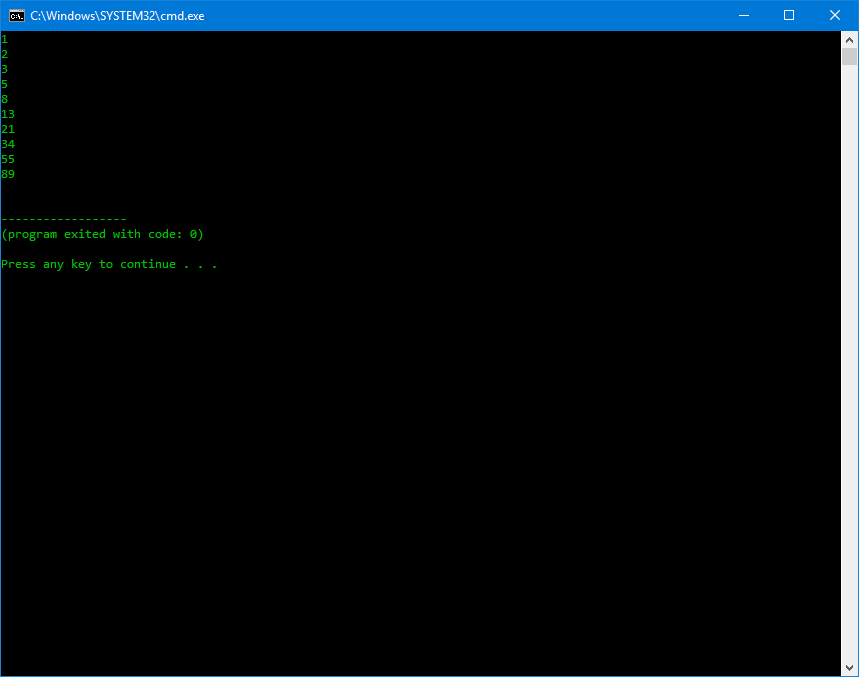 I don't know if this particularly warrants an answer, this might get relegated to a comment, but for me I think @RaJ's comment on the original post is a good one. I had no idea this application existed, but Windows now has a program called "Terminal". Not cmd.exe or conhost.exe, but a separate application...I find it quite good. It houses command-line programs, has a few different abilities included tabbed sessions, and..... (drum-roll) for me it solves this "text squished up against the left edge" issue, as there seems to be a slight left-edge buffer for any and all (so far as I've used it) console output. 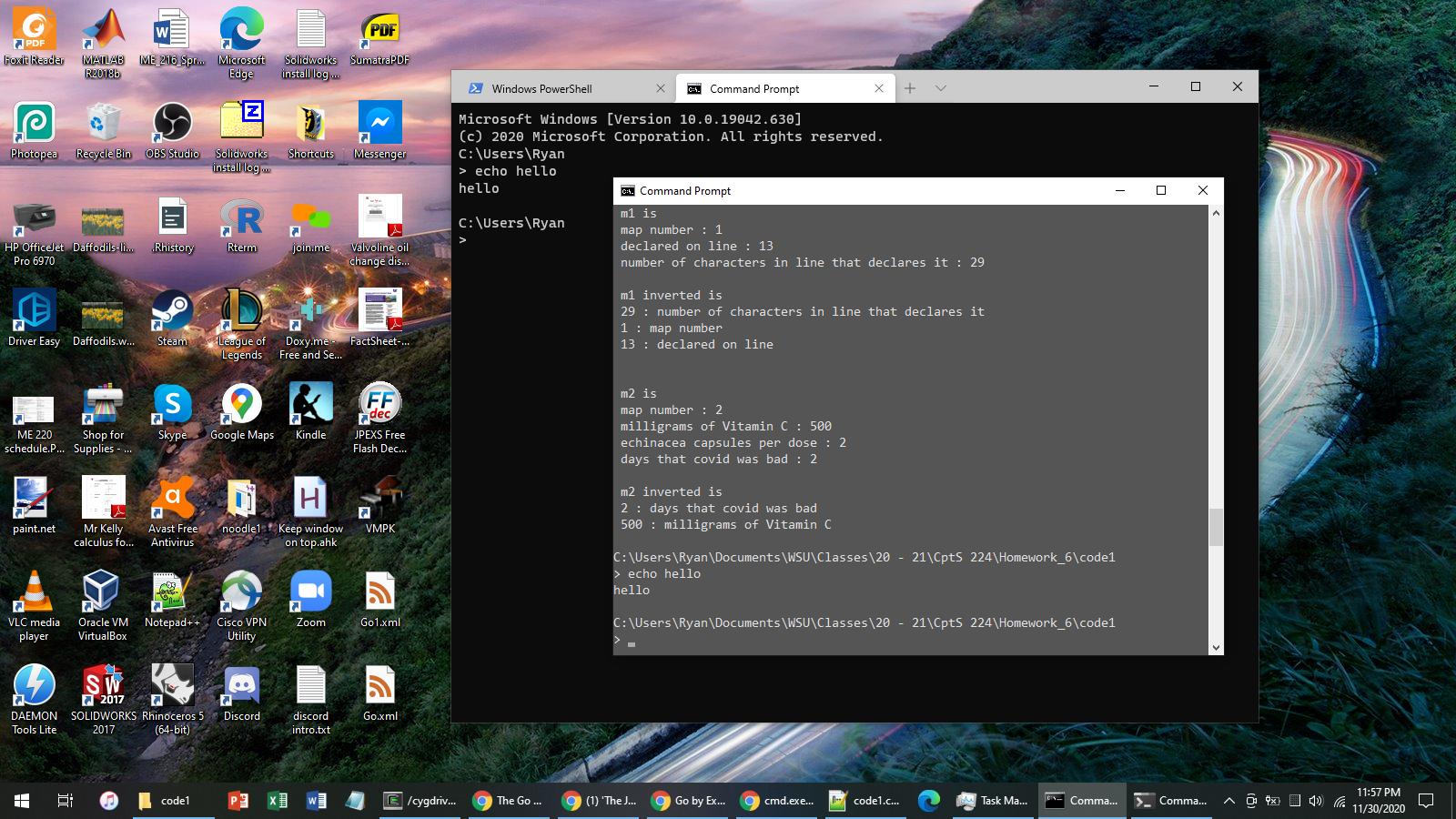 If you kinda look at it, you can see that where I did > echo hello in both the standard cmd.exe (foreground) and the Terminal application, "hello" in cmd is smushed right up against the edge...(hence why some of the previous output in the program I was working on has 1 space right before each line)...but in Terminal there's a bit of a gap between "hello" and the left edge. In fact, there's a small gap even between the prompt and the edge. (Presumably/hopefully, all output and the edge.)

This Terminal application may be what I start using.

I believe you can do even more than that! since I cannot test it now..

Try to read this info text settings>Padding and set the profile for Windows Terminal.

Not the answer you're looking for? Browse other questions tagged windows cmd.exe or ask your own question.

1
How to indent files in windows explorer to the left in right-to-left Windows?
2
Windows 7: Is there a way to reroute CMD+Left to Pos1 and CMD+Right to End?
1
How to solve error: There is no script engine for file extension “.cmd”
0
Changing Windows update settings by cmd?
2
How can I prevent a command run in cmd from opening a new cmd window OR how can I keep that window open?
0
2 cmd windows flash after boot
6
Windows CMD: Add Suffix to all files in folder
2
Write windows alt characters in cmd
3
Is `git` a command in Windows cmd environment?
0
Want timestamp in CMD for every command