How to install GRUB2 on a USB flash drive to boot into Linux Mint on HDD in UEFI mode?

I have Windows 8.1 installed on an SSD in my PC. It is my main OS and I use it the most. I currently need Linux for development purposes and I installed Linux Mint on the same SSD where Windows is installed. I want to have a USB flash drive, which, when plugged in, will show the GRUB bootloader and let me boot into Linux. Otherwise the PC should boot straight into Windows. When I was installing Linux Mint, I selected the USB flash drive as a "device for bootloader installation" but it seems that nothing was installed on the flash drive but I now have an "ubuntu" option in my UEFI BIOS boot devices list, which just launches Linux from its main partition and does this in Legacy BIOS mode, even though I installed Mint in UEFI mode. Also, I think that nVidia graphics drivers don't work because of the Legacy mode.

Can anyone provide me a complete, step-by-step noob tutorial on how to make a UEFI and Secure Boot compatible flash drive and install GRUB2 EFI on it, so it will let me boot into Linux Mint installation straight from the flash drive?

!This is not grub but it does exactly the same.!

It is very simple. 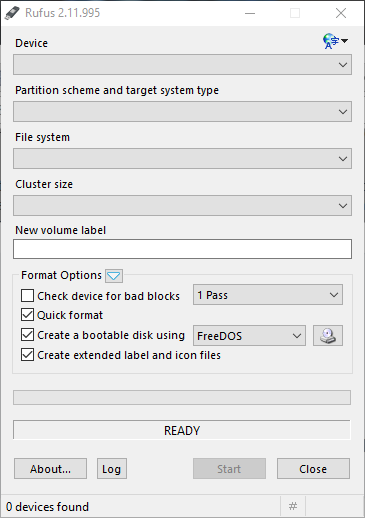 Not the answer you're looking for? Browse other questions tagged boot multi-boot grub2 partitioning uefi or ask your own question.

2
Can't boot Linux Mint 15 installed entirely in LVM. Where should grub 2.0 boot loader go?
3
Do (USB) drives need a master boot record to boot in UEFI mode?
1
How to boot to Windows 8.1 in UEFI boot mode?
10
What is a "UEFI-bootable" USB flash drive and can I boot it on legacy BIOS?
0
Linux Mint failed to install in UEFI mode
0
Cannot boot from USB in UEFI mode
0
No grub on dual boot linux mint 20.1 and window 10 install - Lenovo T440s