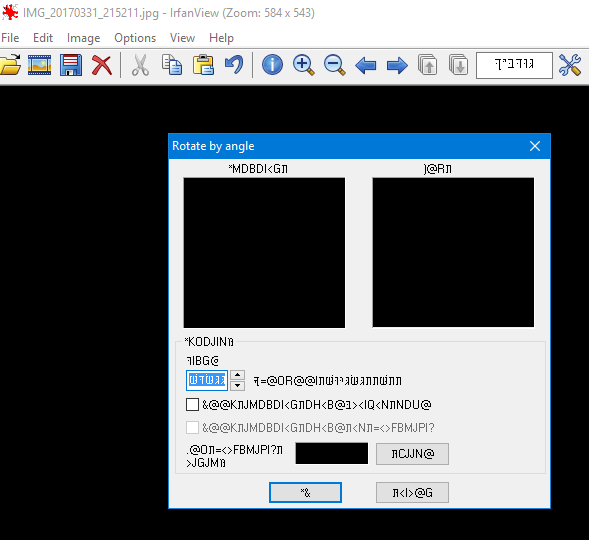 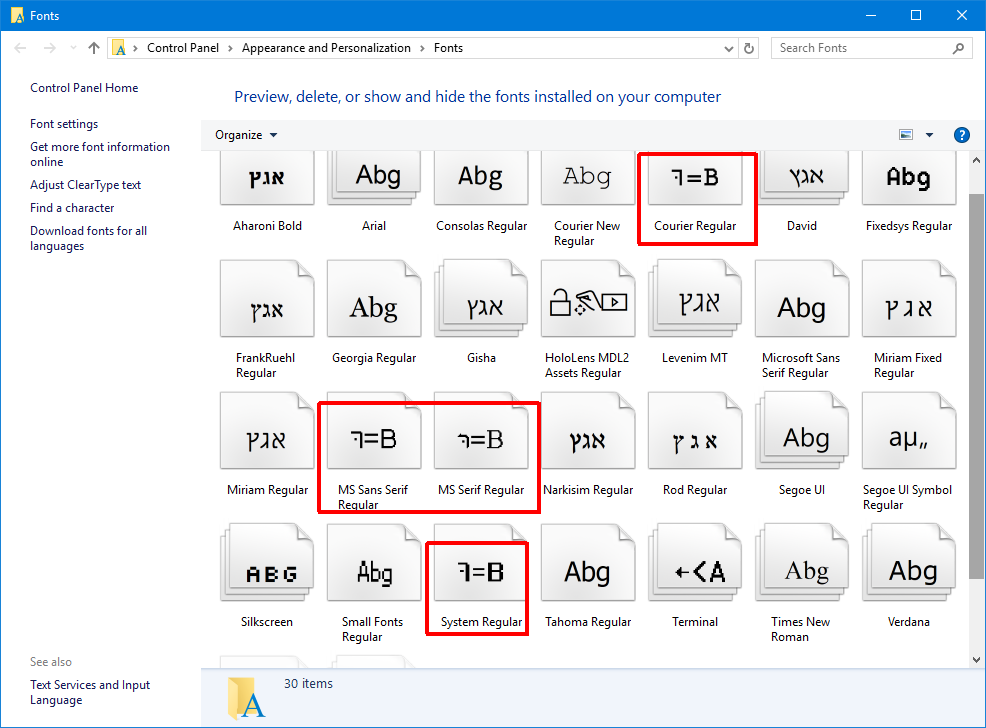 This issue was a Windows issue and is already fixed with a Windows Update.

Method 1 in this link fixed my problem after creators update:

Now check if it return back to normal language. If in case you need to make changes to the font and restore it to default, then follow with the below steps.

Not the answer you're looking for? Browse other questions tagged windows windows-10 fonts language windows-insider or ask your own question.

2
How can I have support in Hebrew and russian subtitles at the same time?
2
How to set different ANSI codepages for different legacy Windows applications?
1
Arabic (Foreign) language/font on some Google/Chrome pages
1
Windows 10 - Cannot remove one display language
2
On Windows 10, is it possible to change the default font used for a regional language?
0
Remap keys in the keyboard for a specific language only in Windows 10