The font shows different in vim under normal bash and vim under byobu. Attached is a screenshot.

This is the default byobu setting as soon as I do an apt install byobu. However, the font looks normal when run under screen.

So my assumption is that byobu overwrites the default terminal profile w.r.t. fonts.

Can someone help me get the same font (non-bold syntax highlights and strings) in vim under byobu as they appear in normal Ubuntu 16.04 terminal and under screen?

I tried googling around, however I don't think I know the right keywords to get the answer online.

I want the font as on the right (running outside byobu) as seen below (you will have to zoom to normal resolution to get the font difference!). 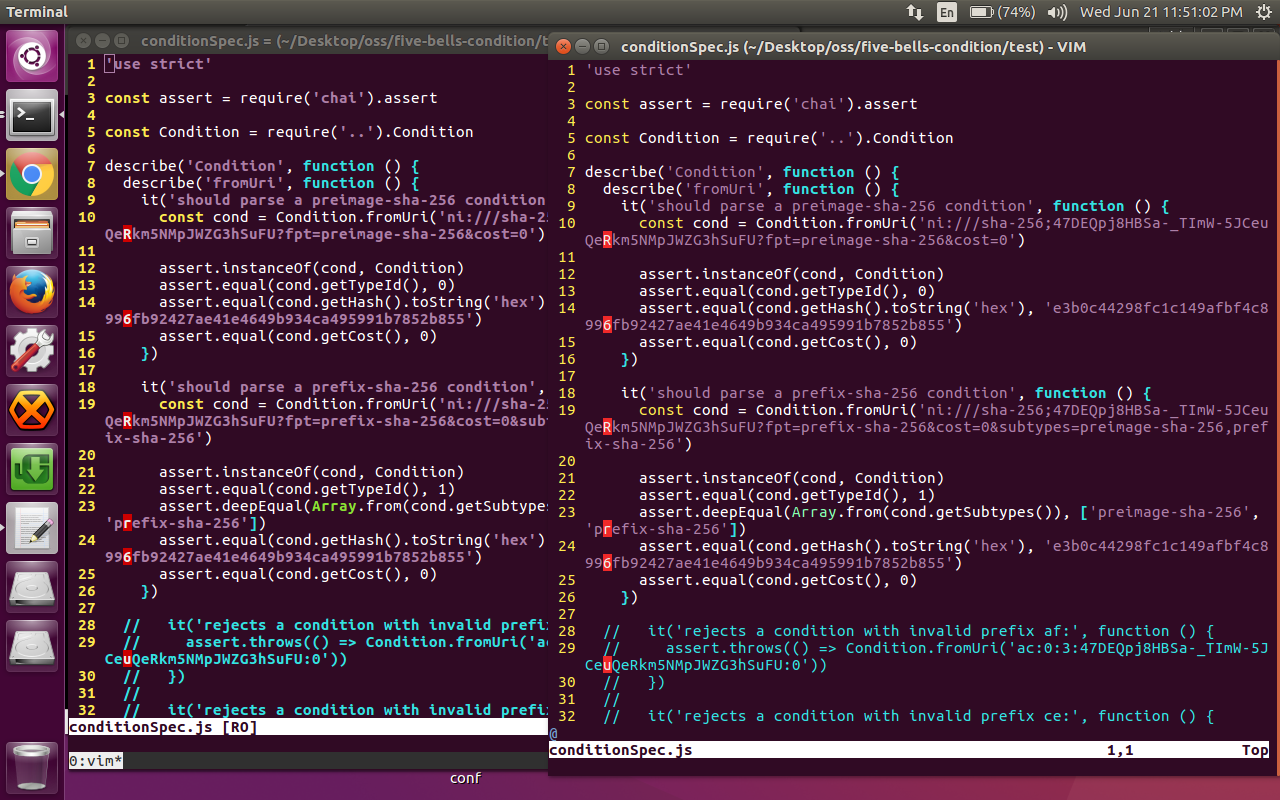 5
Demystifying Font Appearance on Linux : The Proper Way
2
Font size of emacs in ubuntu
10
Use a different font for bold text, instead of synthetic bold
0
Point Size with X11 Fonts
1
Windows 7 Notepad using Terminal 6 font shrinks line font with grave character
1
Changing Windows 8 system font
2
Font Rendering Issue
1
Italics Fonts in Windows CMD
1
Why would text be blurry in Excel 2016 under Windows 10 on one PC and not the other?