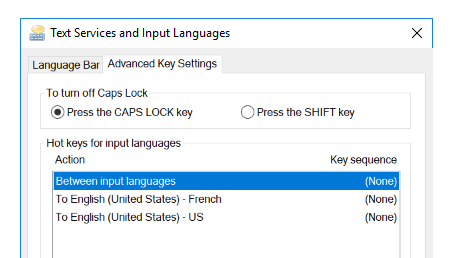 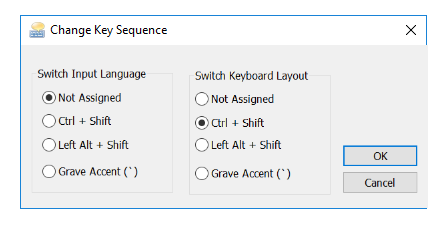 How to avoid keyboard layout automatically changing on Windows 10:

In the drop down for "Override for default input method" select the language that corresponds to your keyboard layout, in my case this is - 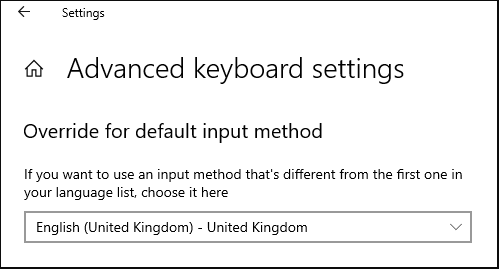 I have been using Windows 10 and PowerPoint in Spanish as I am learning Spanish. On a couple of occasions the keyboard layout changed without warning from UK English to Spanish.