How can I run an azure vm in my local pc?

I need to run an azure vm in my local PC. Intuitively I did the following:

3) Tried to add the VHD disk image downloaded from azure

4) Clicked Accept (later I discovered the disk was not set)

When I start the machine, it automattically switches to the latests image that I opened (another VM)

VB does not show any error, it just changes to the former disk image and starts the vm as if I never configured the disk I downloaded from azure.

The VHD file is correct, I compared the size and checksum MD5 and they are correct.

The problem, as I discovered later, is that VirtualBox doesn't like the VHD disk image at all. I manually added it to the SATA controller but VB does not set it: 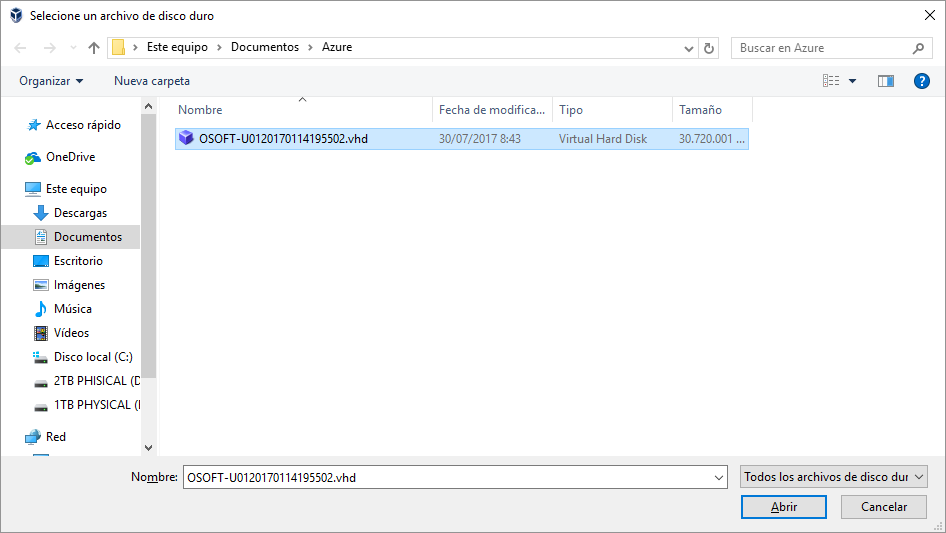 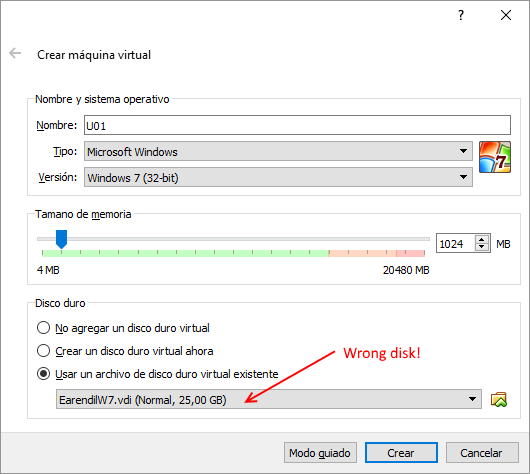 I was able to start the image using Hyper-V instead of VirtualBox. It seems VB doesn't like the file format from Azure.

A drawback is that Virtual Box support for 64bits is disabled when Hyper-V is enabled.

In order to use *.vhd Azure VM images on local pc you need to use Hyper-V instead of VirtualBox or VMWare.

But in order to use /enable Hyper-V in your pc, you must have a compatible version of the Windows 10.

If you have a compatible Windows 10 Operating System, activate Hyper-V using following commands,

Note that after enabling VT-x role to Hyper-V you are no longer able to use any kind of 3rd party Virtual service, or even emulators such as VMWare, VirtualBox, Genymotion, Bluestacks etc... So make sure you disable the VT-x role after you finish your Hyper-V scenarios. Otherwise BSODs will occur.

To disable VT-x from Hyper-V and enable it to other Virtual Services (VMWare, VirtualBox, etc...)

To disable Hyper-V role from PC,

According to your screenshot, I guess you have not select the right VHD. We download the VHD to local, the name should be xxxx.vhd, not .vdi. 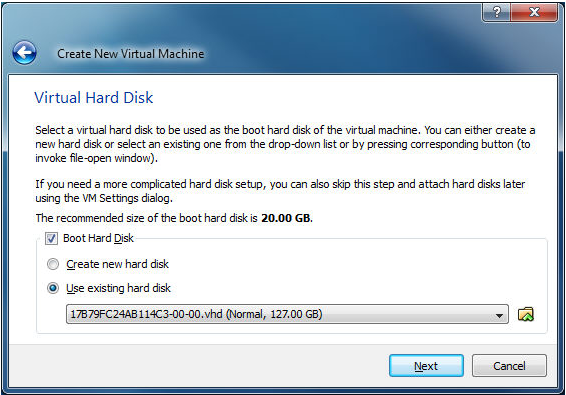 Here a article about run Microsoft VHD file on VirtualBox, please refer to it.

Not the answer you're looking for? Browse other questions tagged virtualbox virtual-machine virtualization azure or ask your own question.

1
Can you install Windows 7 on Microsoft Virtual PC 2007, VirtualBox on a mac, or on Windows 7's Virtual PC?
2
Running a Linux virtual machine on Windows 7
1
Microsoft 2010 Information Worker Demonstration Virtual Machine on VirtualBox?
3
Getting FTP working on an Azure VM, connection closed
0
Unable to log in to Azure VM running in Hyper-V
0
VHD from WIM won't boot
2
Emulating IDE in KVM in Debian 10