How did my computer screen became a camera?

Today I accidentally found that the camera shows the image of my screen while I can see nothing in Scanners and Cameras: 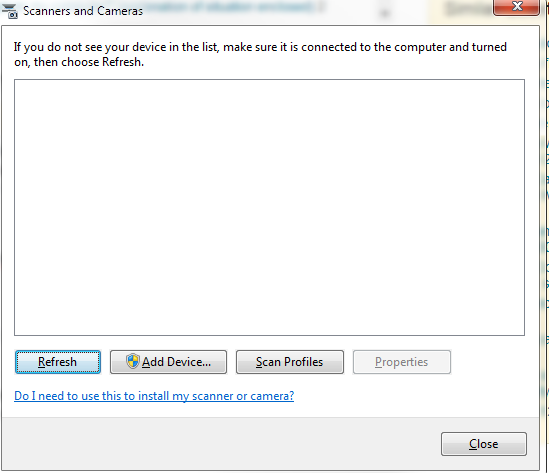 The webcam used to return no camera, but this time it shows my screen. How is that possible? 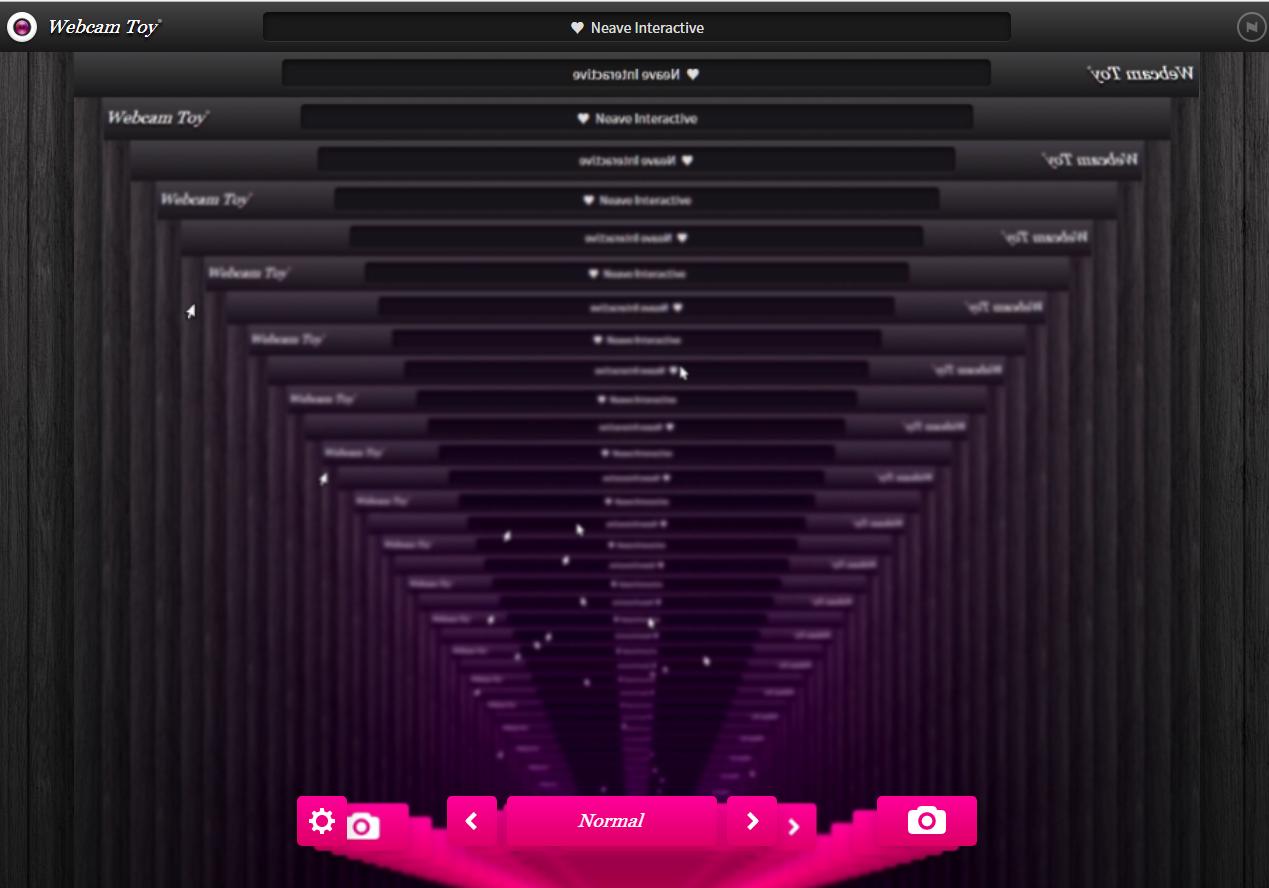 Software can access the screen content by other means than by using an optical device (when making a "screenshot" this becomes obvious). This technology exists some decades now, and as you correctly say, might be used for spying.

But, there is no camera involved.

Not the answer you're looking for? Browse other questions tagged webcam camera spyware or ask your own question.

7
Recording from two Webcams simultaneously on one computer
2
How to make an Axis network camera appear as a local webcam camera?
1
Switch Flash Player / HTML5 to use front camera