I have new Dell Latitude 7480 laptop with one primary m.2 sata SSD disk, and one free m.2 slot, where normally the WWAN or LTE card would be: 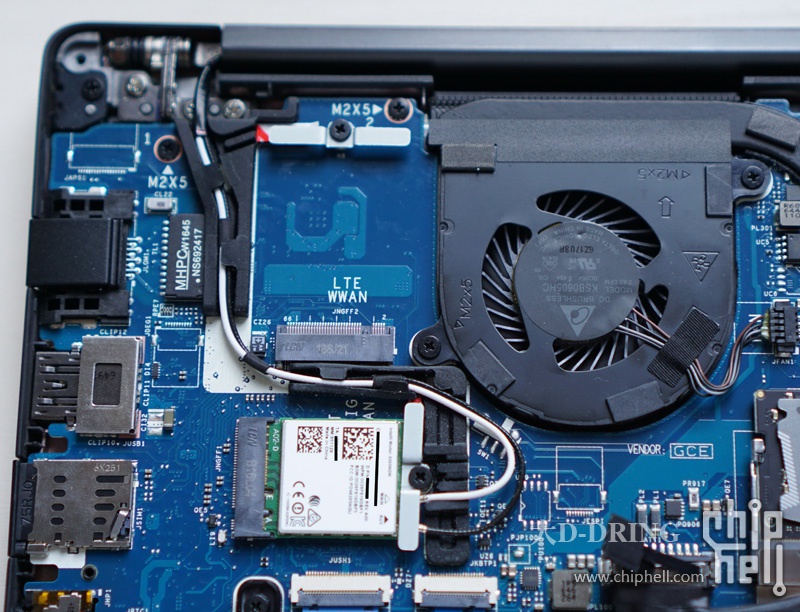 Can I use this free slot to add a second SSD disk ? Dimensionally, m.2 42mm would fit, but would it also actually work?

On previous latitude model, which used mSATA, I did add second mSATA disk in the empty WWAN slot, but then the slot was labeled mSATA/WWAN/LTE.

Now its only labeled WWAN/LTE.

Does it mean that it will not accomodate a m.2 ssd ?

Also in BIOS, in System configuration -> Drives, I see two disk slots that can be enabled / disabled

My primary disk is the one labeled SATA-2, when I disable it in BIOS, it disapears form my OS. Disabling M.2 PCIe SSD-0 has no effect, obviously, because I am not using any PCIe disk.

Does this mean my laptop supports 2 disks, or just two variants of one disk? If I had bought my laptop with NVME PCIe ssd, would that disk have been in the WWAN slot, or would it have been in the same m.2 slot as my current sata disk ?

It will accommodate an m.2 connection but not nessarily one with SATA support. m.2 is made up of a connector that has USB, PCI-E and SATA on it where one or more is available. As the name implies in your BIOS M.2 PCIe SSD-0 is a PCI-E based interface NOT SATA. You can get SSDs that use PCI-E and will work in that slot but they are not as common as SATA based ones.

Not the answer you're looking for? Browse other questions tagged laptop ssd m.2 nvme or ask your own question.