About a year ago, I had to lend my MacBook to a networking guy for a presentation and he created a peer-to-peer network on my Mac. The problem is I don't need it any more but my Mac keeps broadcasting it and it keeps showing up everywhere, on my Mac, on my Apple TV and all other devices. I can't find this network anywhere in the ad-hoc networks on my Mac and or the computer-to-computer networks. This is super frustrating and any help would be appreciated. I don't want an unprotected network with access to my laptop floating about. Here are some screenshots to show what I'm dealing with:

Can’t be seen in WiFi networks: 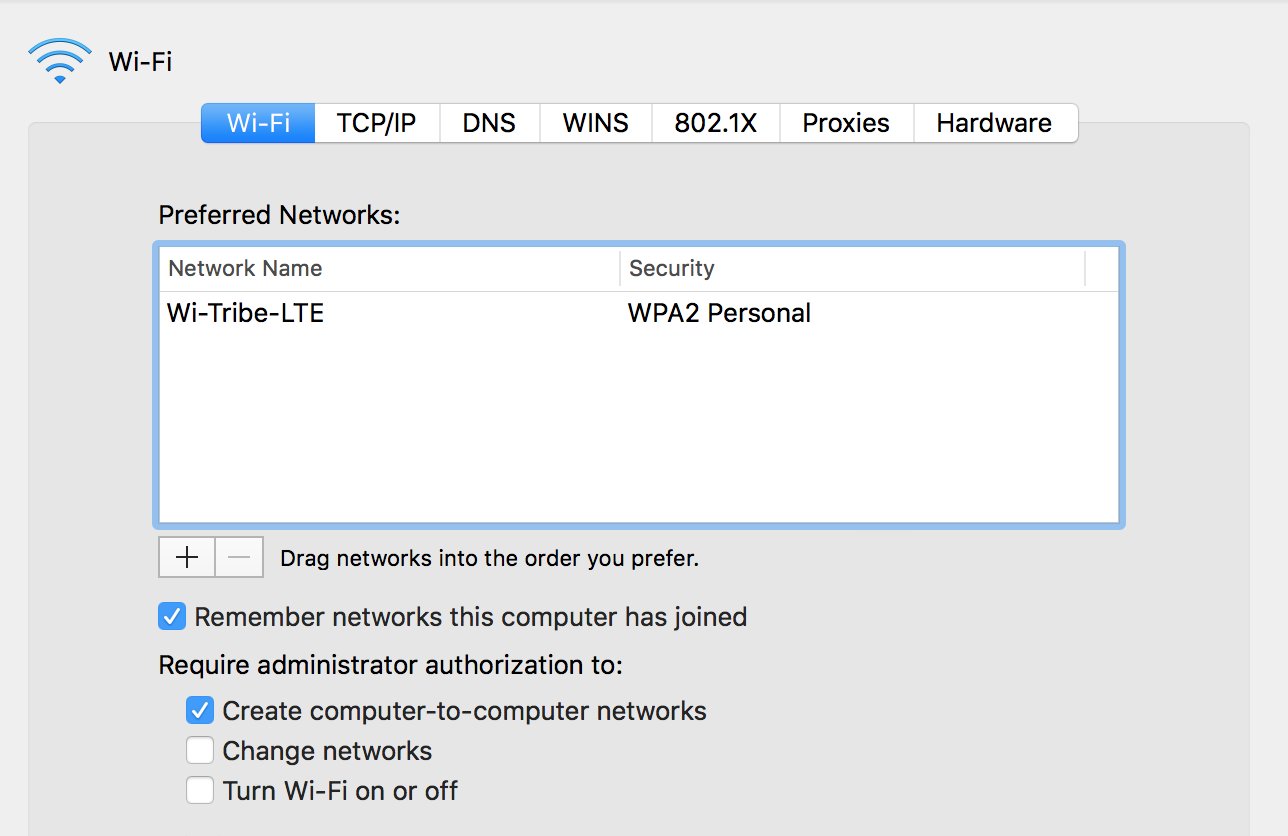 Can’t be seen in sharing: 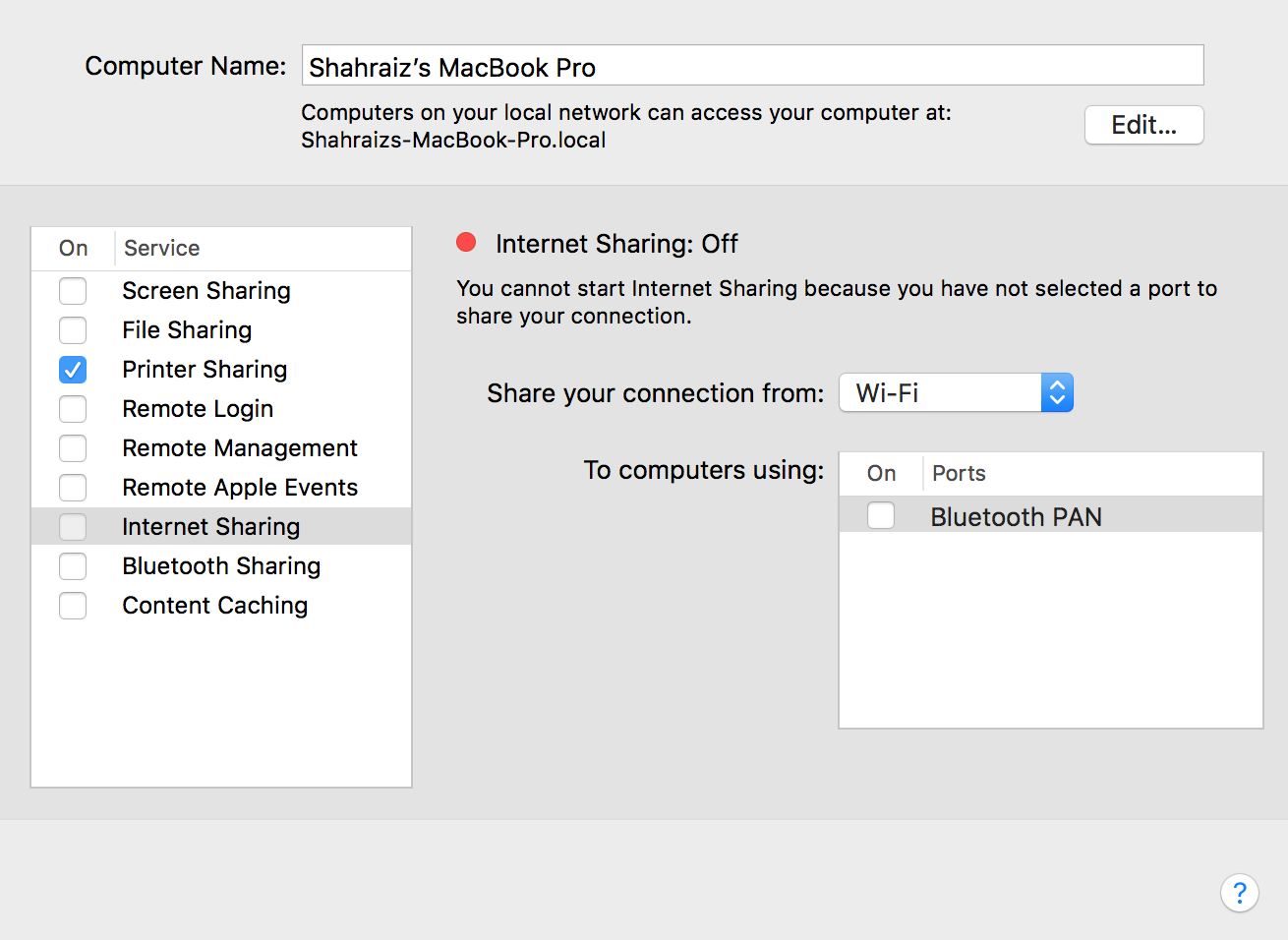 802.11 IBSS networks (often called “ad hoc” networks by many vendors, and called “computer-to-computer” networks by Apple) are designed to be propagated by any device that joins the network, even after the original device — the one that initiated the network — leaves it.

Your Mac is not associated to that IBSS right now (when you took the screenshot), so it is not propagating it. So some other device, in radio range of you, must have joined it at some point and is now propagating it. Go find that other device and fix it.

Not the answer you're looking for? Browse other questions tagged networking macos wireless-networking peer-to-peer or ask your own question.

1
How can my computer automatically connect to a Wi-Fi?
2
How can I stop my computer from doing arp poisoning attacks?
0
Why do all computers on my network have the same MAC address?
0
Access my local host website via internet from anywhere using ip with port forwarding
15
“Private” MAC Address
0
How do you make a Peer-to-Peer network over the internet?
0
WIndows 10 cant connect to/from network shares