Windows 10 - windows open slow, GUI draw slows down with heavy multitasking - but why?

Reproduction: The title is a bit mysterious, so to see what my issue looks like, run "Furmark", or "BOINC" (gpu accelerated) and then start opening Windows. Everything becomes slower, windows parts get drawn slowly, and so on.

The question is: What can cause slow window/elements draw speed, and how can one track and solve this issue?

When does it happen: When I heavily multitask. When I boot the PC, it's snappy. Even if I put load on it, it does not slow. Only if I start to work on a project with 3-4 kind of loads open.

Thought maybe it's Chrome and Vivaldi (and the other Chrome/Blink engine apps) that fill up the VRAM and then cause slowdown, but as I said Task Manager comes back without any proof. Games also run just fine while this happens, so there is no noticeable 3D performance loss coming out of the situation. 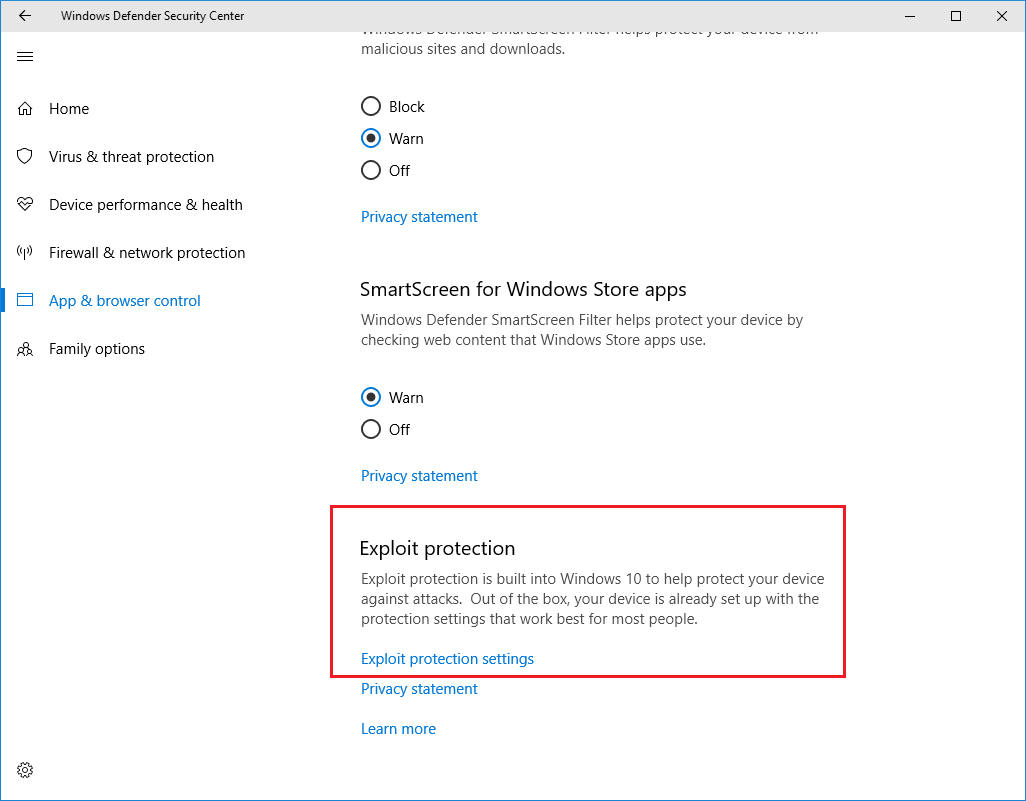 and now set the value for CFG to Off by Default 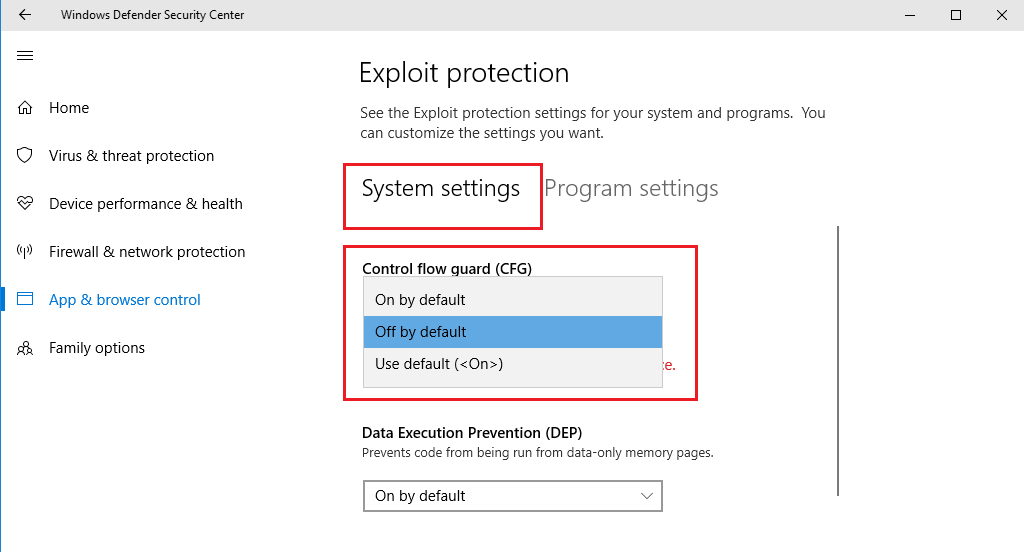 Now reboot and Windows 10 should be faster.

I don't have enough reputation to comment under the accepted answer, but shall notice that one can't simply "enable CFG for all applications".

Binary must be compiled with /guard:cf to actually take advantage of it.

Not the answer you're looking for? Browse other questions tagged windows-10 performance gui or ask your own question.

4
Why does my general frame rate slow down to 40fps randomly?
3
Firefox 16.0.2 slows everything down in Windows 8
1
rm -rf extremely slow & slows down server
1
Windows GUI drawing slows down with uptime
0
Why my PC slow down?