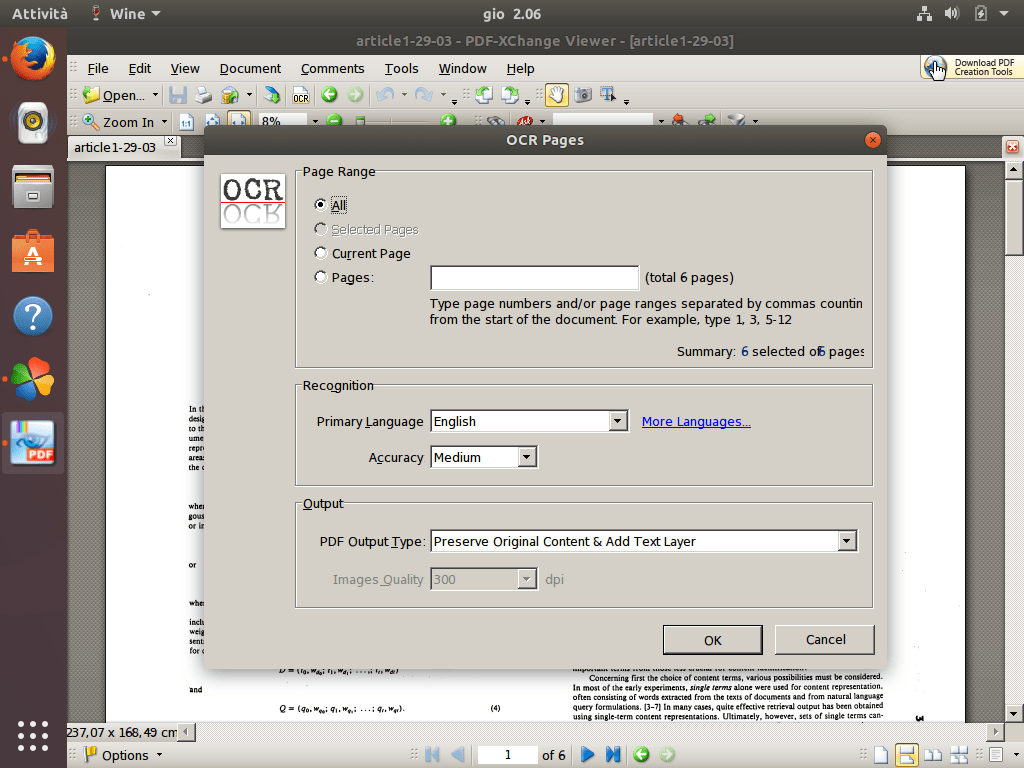 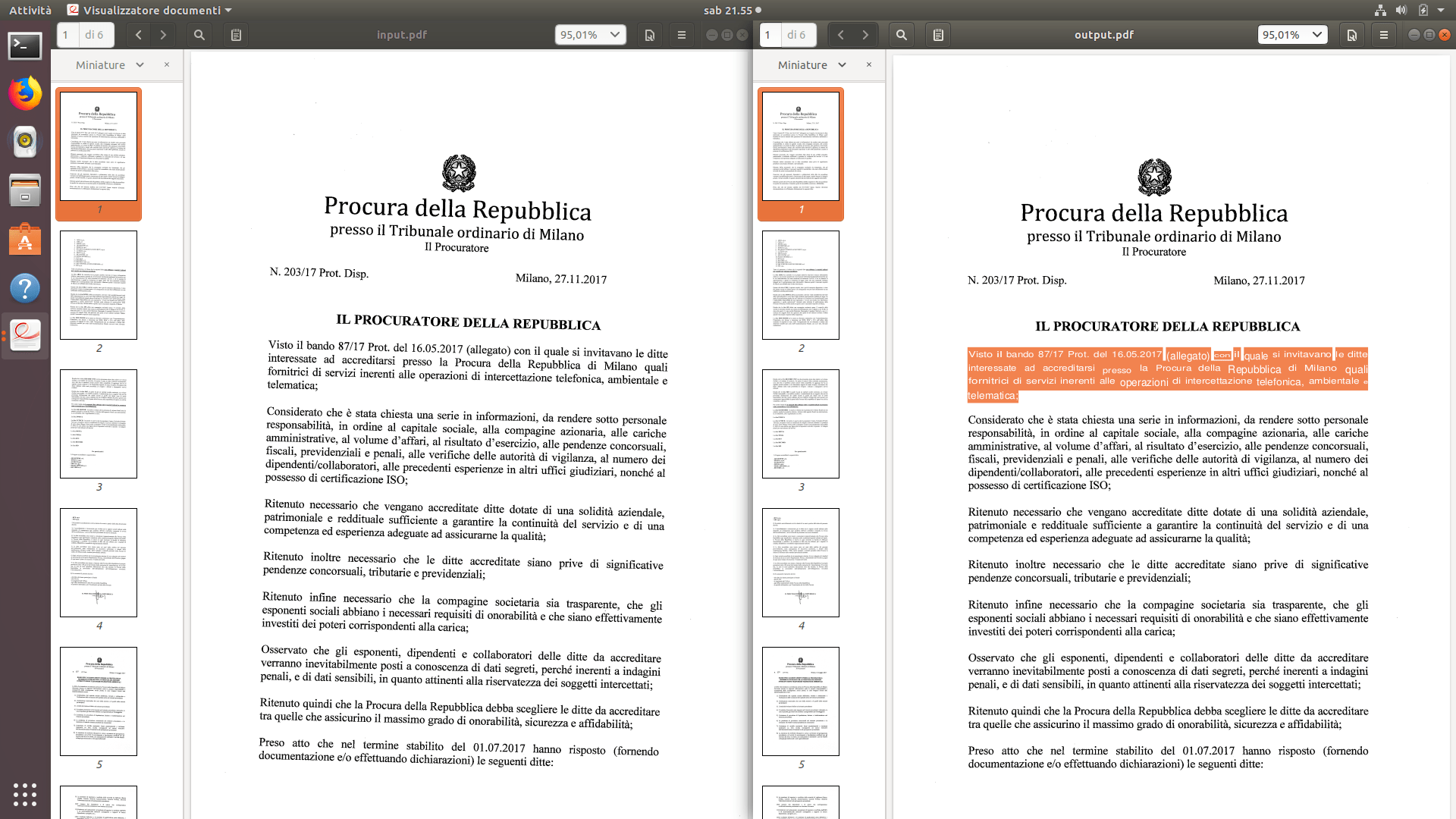 2
Can I force Acrobat Professional to replace the OCR-ed selectable image with text?
0
How to improve the loading speed of a PDF that contains lots of pictures
1
Stripping Non-Text from a Scanned, OCRd PDF
2
How to make a searchable PDF document from a scan AND a source Word document?
1
Invert specific pages of a PDF
7
How to analyze the space usage within pdf document?
7
How can I programmatically change/protect text contents in a PDF so it's no longer copyable text?
1
OCR on pages containing both text and images in Acrobat XI Pro
0
What exactly is renderable text in a PDF document?