Keep Using Microsoft Reader After It Has Been Discontinued

As of today (16/02/2018) Microsoft has apparently discontinued the Microsoft Reader app. Per this article

After updating to the latest version of the Reader App, users will be getting a notification when launching the application informing them about the app being discontinued or pulled in February 2018.

The app will not be usable beyond the above mentioned date and the users are hence advised to use the Microsoft Edge Browser for reading PDF, Windows XPS Viewer for XPS and Windows Photos for TIFF files.

In my opinion it is the best PDF Reader out there (For Double Click on PDF -> Just load it as fast as possible without any bells and whistles).

My question is whether there is a way to keep it running by overriding whatever is going on that prevents it from running?

In addition, any way to keep its installation to make it run on future installation of Windows I will have just like you can keep APK in Andorid?

In the update from 15th January 2018 Microsoft made the app unusable. It is only a stub to show to open PDFs om Edge.

To go back to a working version, disable the automatic update of store apps in the Microsoft Store settings as shown in the picture: 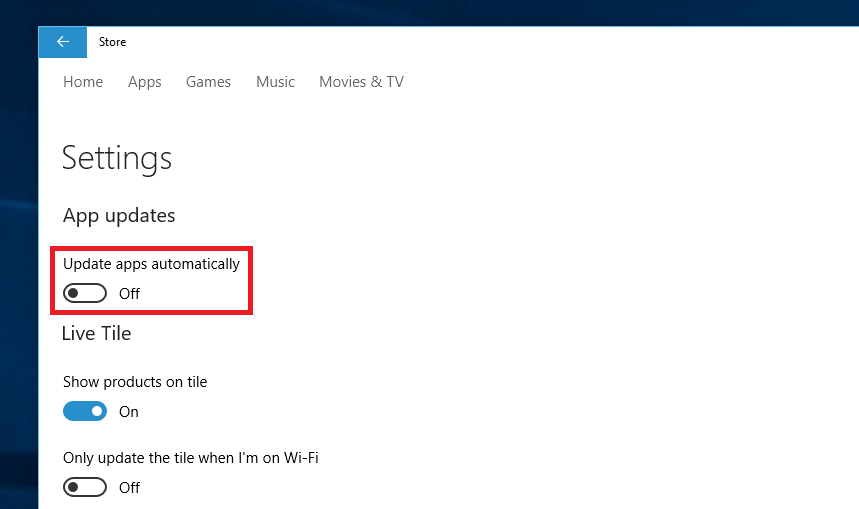 Uninstall the reader app on your device, now activate the option to sideload appx file

and make a double click on it to install it via the App Installer.

No, there is no legitimate way to continue using the application. Microsoft has always said that any of the "Modern"/Universal apps could disappear from the app store at any time.

Windows is also tricky in side-loading apps, although it is possible with developer options. That being said, since this is a Microsoft application, I doubt you'd be able to find the package for it anywhere to install it.

Not the answer you're looking for? Browse other questions tagged windows windows-10 windows-store-app pdf-reader windows-store or ask your own question.

5
any pdf reader has a book-mark feature?
11
How to restore windows 10 boot after Microsoft folder has been deleted from the EFI partition?
1
Microsoft Store and other apps such as Calc and Photos won't launch after Windows' update
0
Windows 10/11 cannot install feature updates, optional features or store apps: permission error 0x80070005