I downloaded the PicoScope SDK, and I am trying to rename one of the DLLs (according to their programmer's guide p.5). However, Windows 10 won't let me do this.

The file is located on a FAT32 USB drive.

Is there any reason why this doesn't work?

It doesn't seem to work via command line either. Git Bash:

FAT32 is a case-insensitive filesystem. As such two files with the same name differing only in case isn't permitted. For example, you can't have two files named PS3000a.dll and ps3000a.dll in the same folder.

Therefore it seems that your attempt to rename the file PS3000a.dll to ps3000a.dll fails because Windows 10 knows you're not really changing the filename. However, if you first rename the file to have a distinct name, then rename it a second time to use the case you intend, it works.

Curiously this isn't the case on Windows 7. Here's the file rename operation in Process Monitor. The operation is identical in all respects on Windows 10 and 7; the ReplaceIfExists flag is False and the Result is SUCCESS on both: 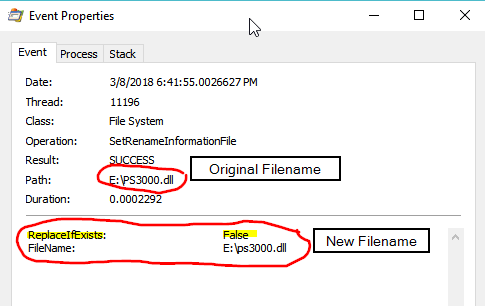 However, comparing the full traces only Windows 7 box follows the SetRenameInformationFile operation with a WriteFile operation: 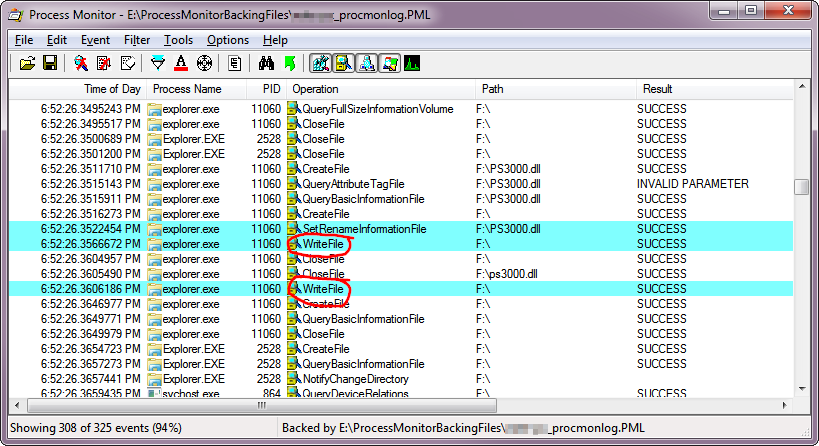 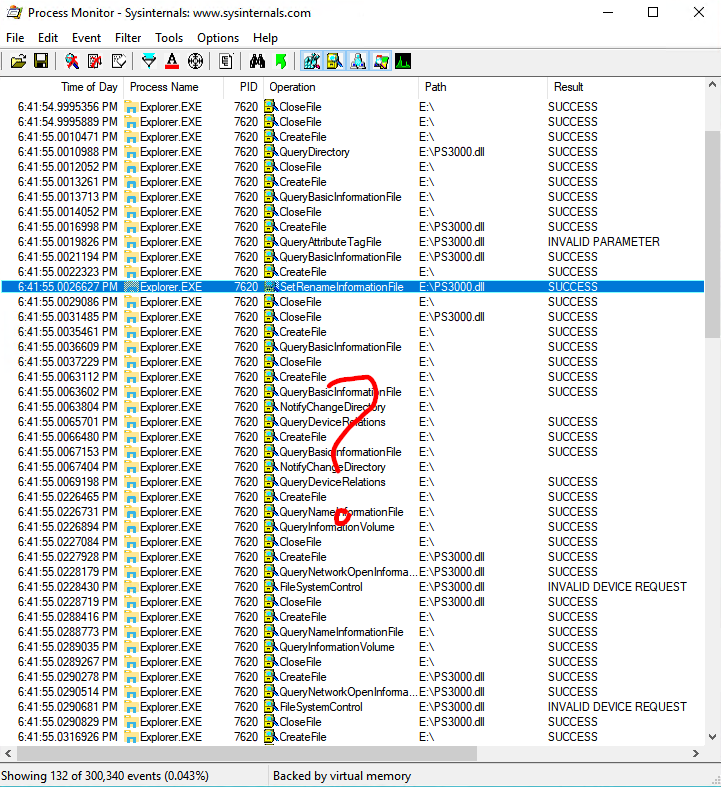 When the new name differs from the old name only by capitalization then Windows Explorer will show the original capitalization. If you quit the Explorer instance and relaunch it, go back to the folder, then you will see the new capitalization.

Not the answer you're looking for? Browse other questions tagged windows windows-10 rename dll fat32 or ask your own question.