Is there a fiber / optical extension you can buy move your FTTP point?

I want to move my BT Openreach fiber box so it's running from my UPS. Issue is the fiber cable into the building is 10 meters away from I need it to be.

Is there a fiber / optical extension you can buy to overcome this? 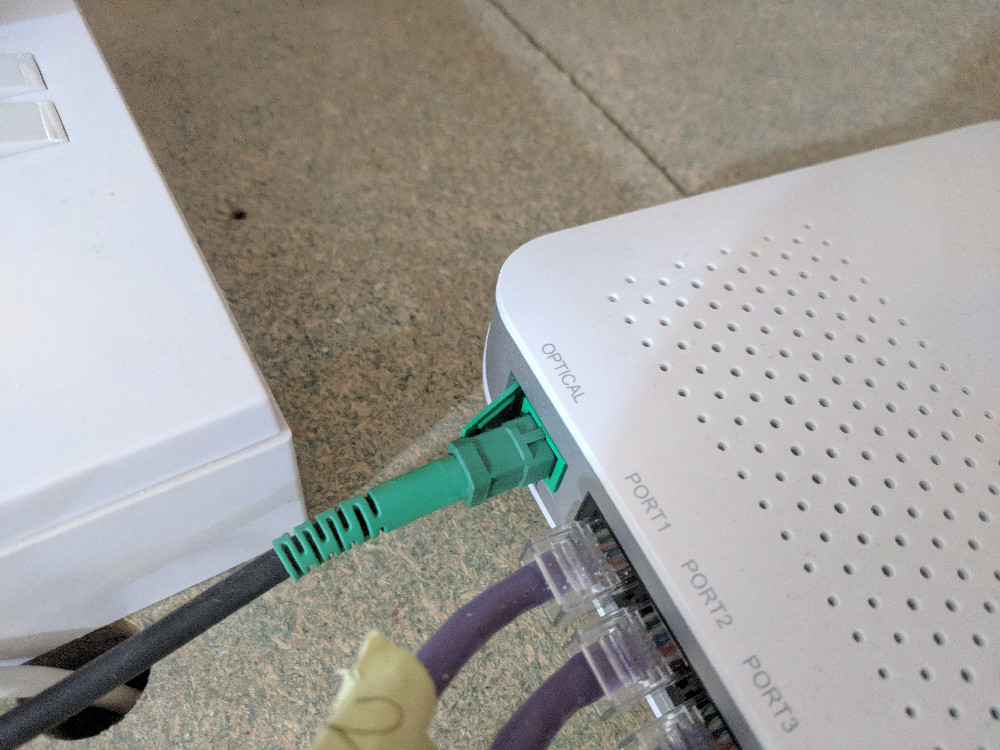 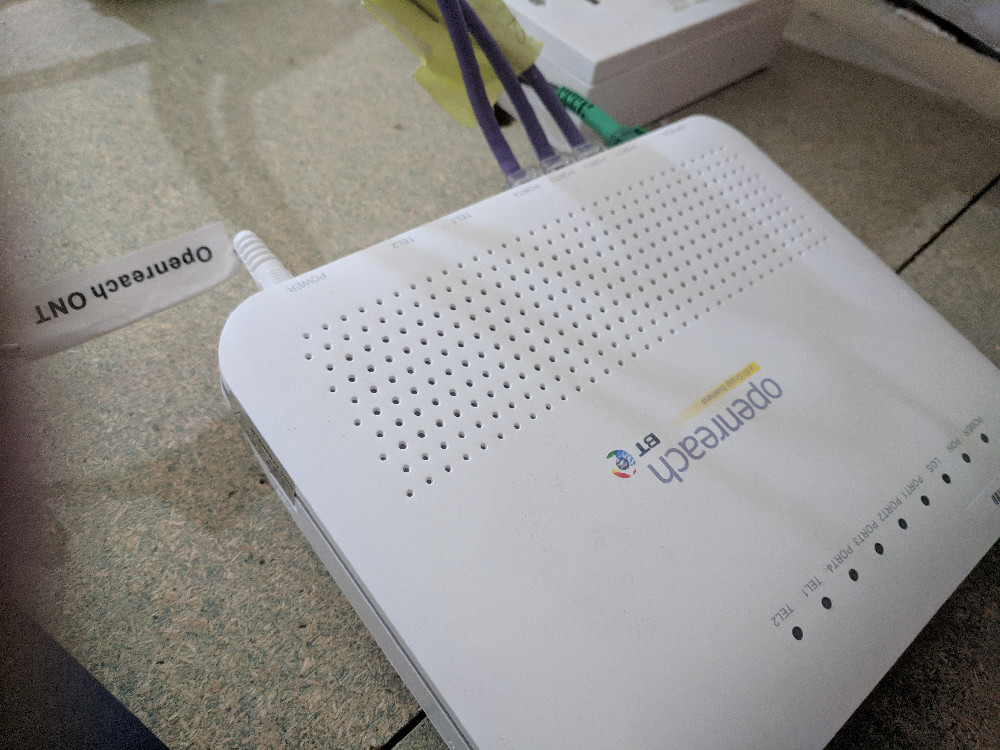 I believe these boxes support a BBU (Battery Back Up), so it might be interesting to investigate acquiring one of these. I've found some literature that suggests they should "come with" a BBU, though I know that early VDSL modems from BT supported BBUs and didn't come with one (I never chased).

The quote below is from "How to build a Fibre network, Developer Guide", page 5 - I believe this is more targeted at new builds, but it might be worth asking / pushing for.

When Openreach install the equipment we will supply the ONT, along with the battery back-up.

Page 8 of the same document shows the connector and notes potential issues due to contamination... unfortunately it doesn't name the connector, and I've not found it elsewhere... (it's not a secret... someone will know - @grawity and I suspect SC/APC)

It's worth bearing in mind that fiber doesn't typically get "extended", but rather spliced (fusing the two cores to form one continuous core) due to the losses, reflections, and other degradation to the signal. This isn't something that you'll be able to do yourself, and won't be something that the "standard" OpenReach guys can do either...

A user on the BT forums mentions a phone number for the FTTP team ref.

Expect to have to pay.

This said... you could get a coupler, and a "singlemode" SC/APC cable (if our suspicions are correct about the connector and fiber type). This might work, but due to the nature of what you're dealing with, we cannot be sure.

As an alternative, it may be worth looking into powering the router using PoE. I do this for my VDSL modem which is in an inconvenient corner of the house with no power - one wire and a box provides power and data, and it's also powered by the UPS. 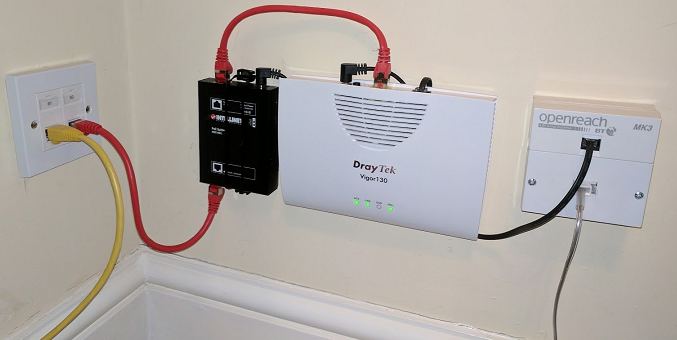 The suggestion by @Attie and @grawity of using a coupler and an SC/APC cable proved to be successful.

Using a 15Mtr SC/APC-SC/APC 2mm Fibre Optic PatchCord with a SC/APC-SC/APC Singlemode Simplex Fiber Optic Adapter Coupler, I was able to move the fiber Openreach box as desired, with no drop in connectivity or speed.

Thank you both for the suggestion and clarification.

Not the answer you're looking for? Browse other questions tagged cable broadband fiber extension optical-cable or ask your own question.

1
How to identify and use an existing fiber installation?
3
What type of SATA cable should I buy?
1
Connect two Win 7 computers directly using fiber and no switch
1
UPS: Do i require a special extension cord for power in?
0
I want to extend a Verizon Fios Ethernet connection without running long Ethernet cables throughout the house
0
Does duplex patch fiber optic cable (LC-LC) need termination box/splicing?
1
How to convert a PON interface to a WAN interface in my home router
2
Determining Maximum fiber cable speed?