Command prompt disappears after a split second of launching the application

I have Windows 10 and since last night I have been trying to open command prompt but all it does is launch for a split second where a white window shows up and then it disappears. All while everything else is working perfectly fine, even PowerShell.

These are the ways in which I have tried to open command prompt (none of which have worked, they all result in the same thing described above):

How do I make command prompt work normally? Please help.

Edit 1: So it works when I run it from PowerShell but that still does not solve my issue as when I launch cmd it does not work. Also, I have attached an image of my registry where there is supposed to be a disable cmd that supposedly causes but there is nothing like that. 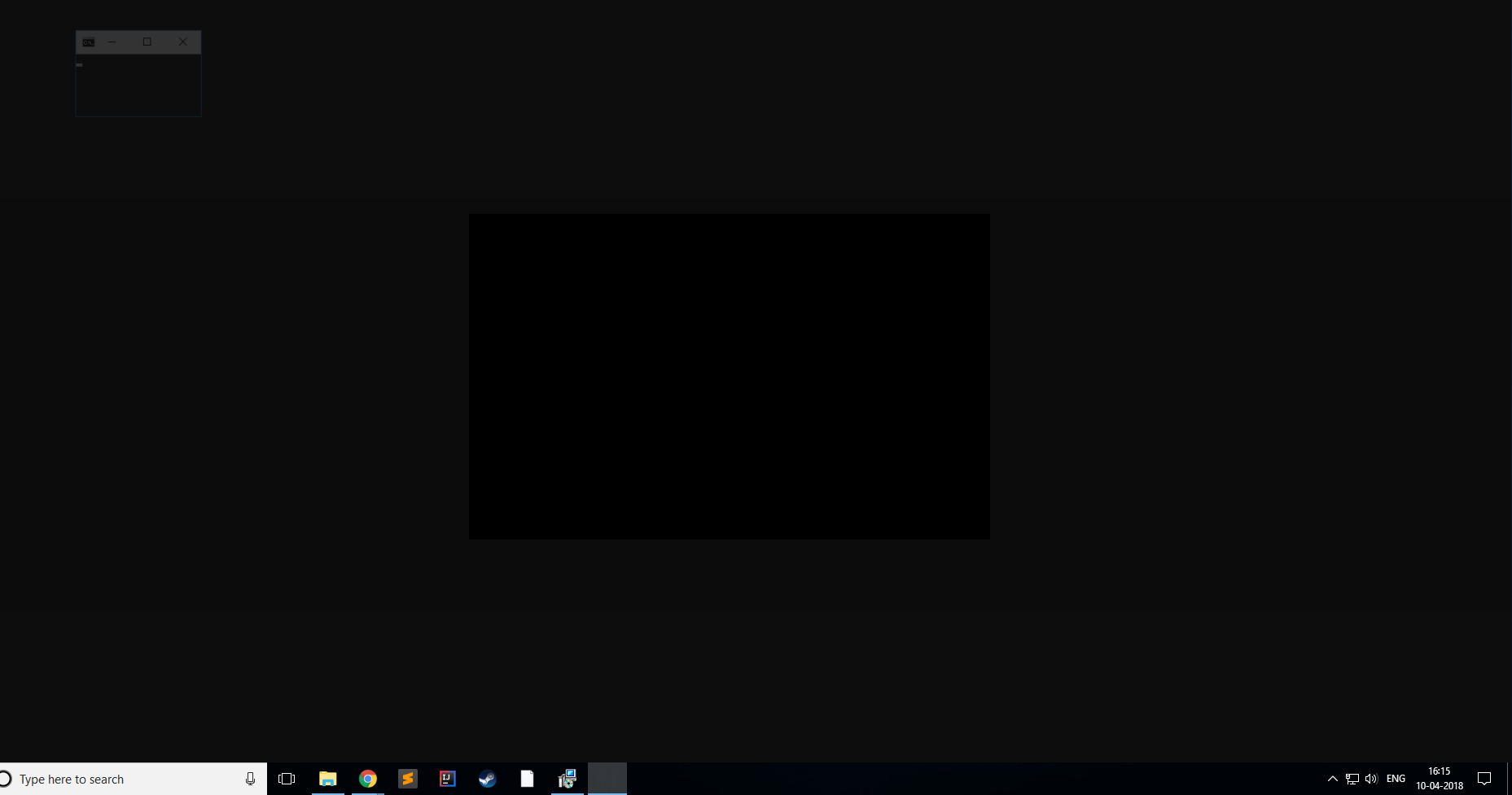 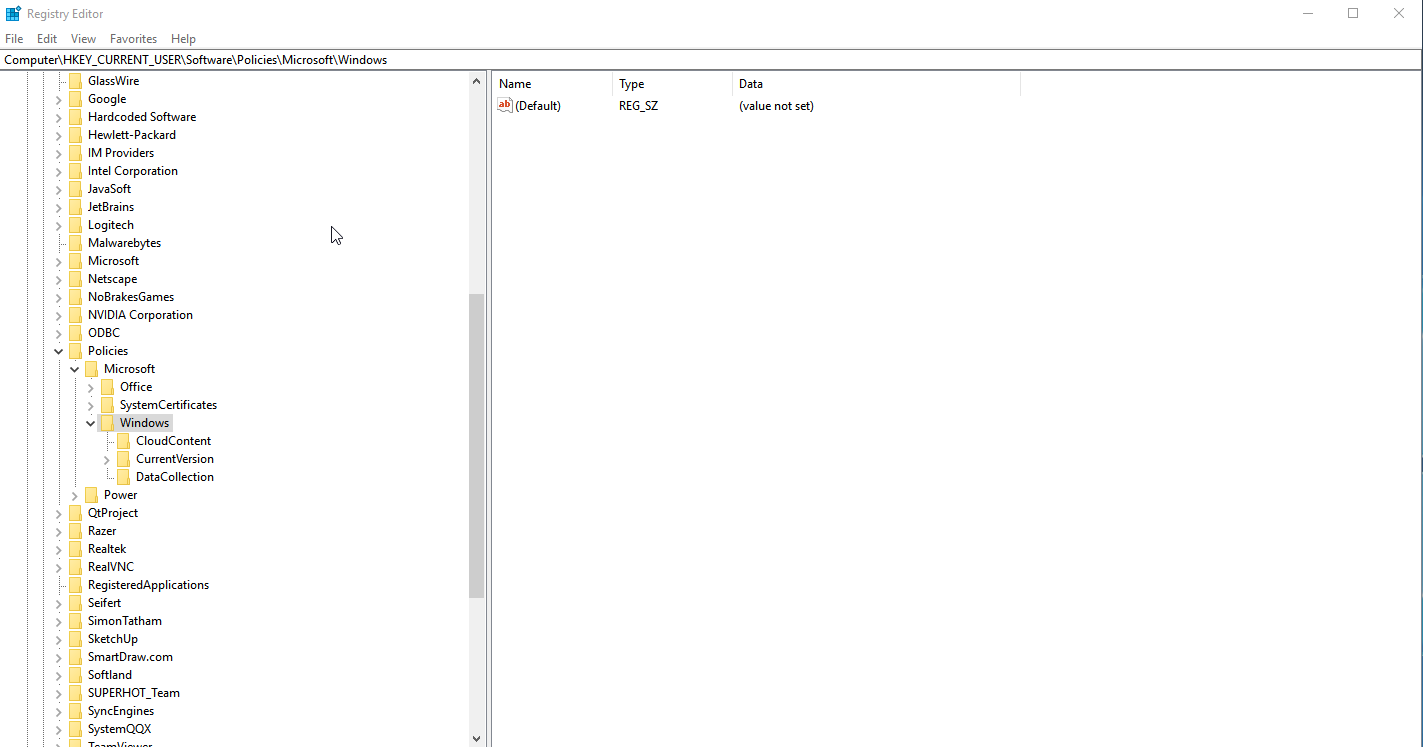 So, I figured out what the problem was. It was a virus installed by some torrent that mined monero by running this program called SoundMixer.exe or Sound Mixer. Opening the cmd leads to launching this program and it can't be detected by most anti-virus software.

Here is the link that explains how to fix it.

Have you tried going to Start > Run..

If the above solution does not work, your registry must be having a problem.

If you see DisableCMD in the location mentioned, remove it.

For a more detailed answer: http://www.tomshardware.com/answers/id-1988202/command-prompt-automatically-closes-open.html