I have on my laptop a mixed-gamut three-monitor setup, one HP LP2475W wide-gamut monitor and two HP Z24i 99% sRGB monitors.

When I watch videos that have red areas in them using Google Chrome and a Z24i monitor, some of the red shows as black. Example image of the problem: 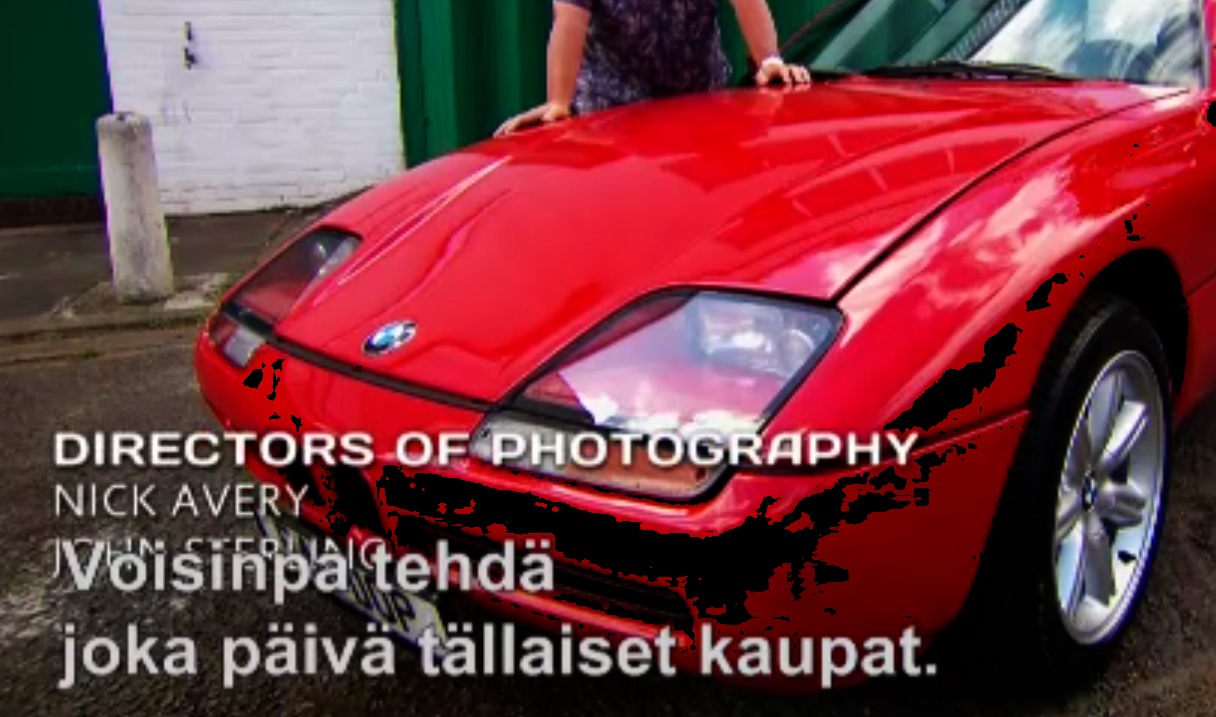 The problem is visible on a screen capture taken using the Print Screen button. So it is not visible just on the display, it is happening within Google Chrome and can be reproduced by Print Screen. Thus, it's a software issue and not a hardware issue.

When I move the problem window to the LP2475W wide-gamut monitor, the black areas disappear.

When I use Firefox instead of Google Chrome, the image looks fine on all displays.

I believe this is somehow related to Google Chrome and its color management. I think Google Chrome gets confused if one of the displays is a wide-gamut monitor and the other displays are not.

The operating system is Windows 10. I set the color profile of all displays to be identical sRGB, even for the wide-gamut LP2475W display.

What could the problem be and how can I fix it?

6
Chrome window changes color depending on which monitor it's open

3
Use Color Profiles in OS X to reduce monitor's color saturation
7
How can I reduce saturation on my wide gamut monitor to have it display at sRGB levels?
3
Wrong chrome full screen resolution with multiple displays
3
Apple Preview and Chrome Color Profile Accuracy?
1
Can Windows 8 handle separate color profiles for multiple displays?
0
What is wide color and how does it differ from HDR?
1
After adding second monitor to Windows 10, Google Chrome browser opens to a black rectangle