I had installed SQL Server Management Studio 2014 and 2016 and the 2016 version had a strange behaviour. I uninstalled it and installed 2017, but it had the same behaviour. What happens is that some icons disappear when I do a mouse over and then reappear when I do it again. Sometimes the query box view gets corrupted with another image: 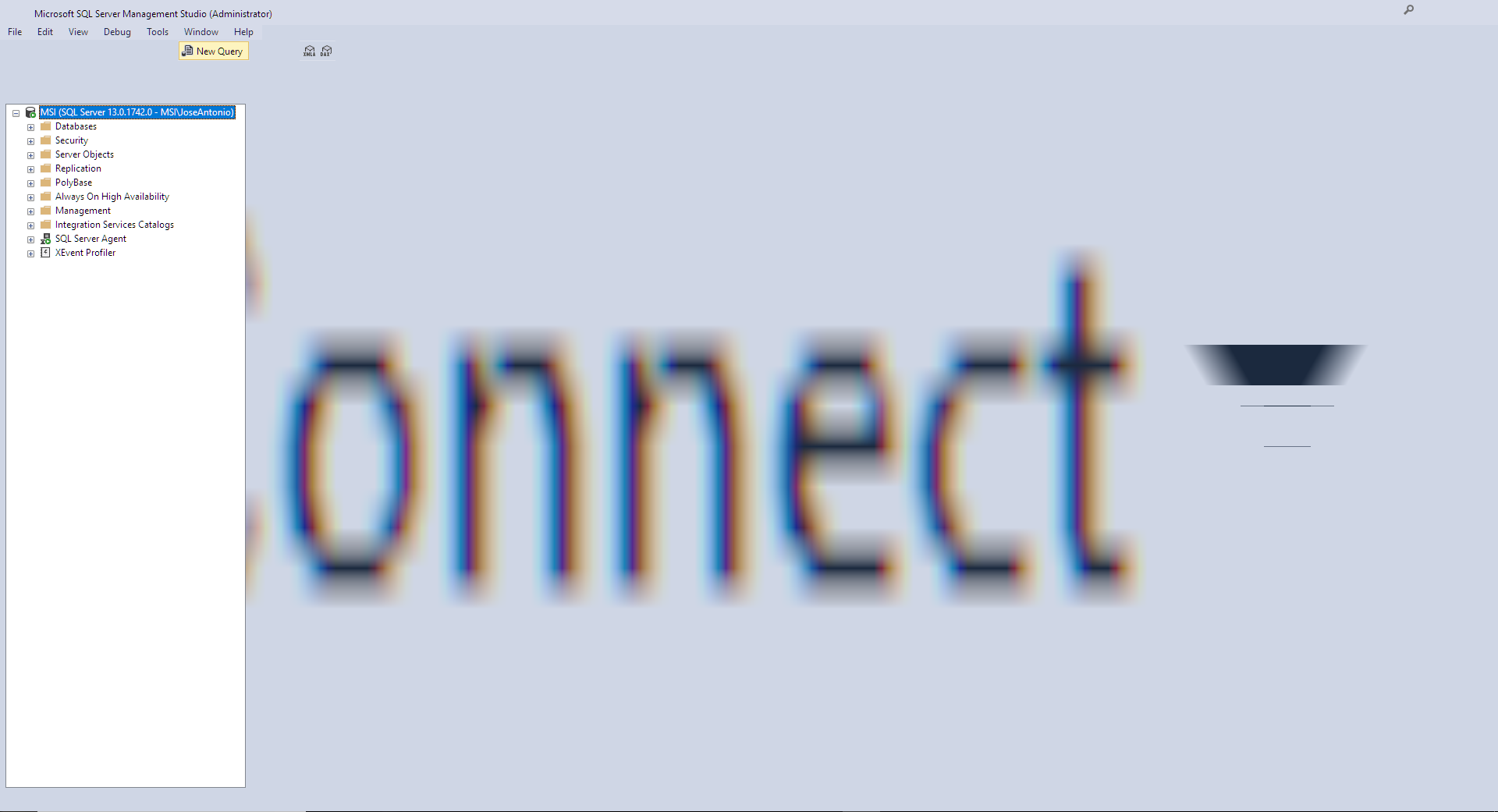 I've tried updating the drivers (nVidia GTX960 from MSI and nVidia), updating the SSMS and changing compatibility configuration for high DPI to no avail.

What more can I do? Thanks for your time.

I would recommend you try turning off hardware acceleration to help rule out driver issues. If you go to Tools -> Options... then in the General section there is a Visual Experience section. 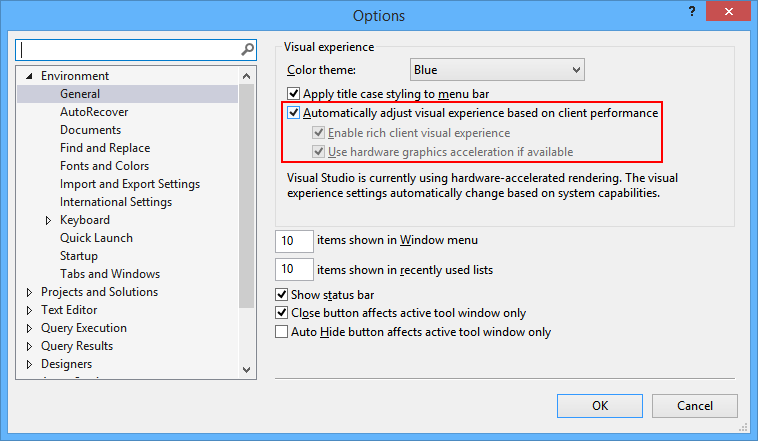 Please untick all three boxes and see if it makes a difference.