Is this definition of BIOS incorrect?

I'm studying for the ISC2 Certified Cloud Security Professional (CCSP) exam and part of the course curriculum discusses BIOS. At one point, the material refers to BIOS as:

BIOS - The firmware flashed into the processor of a computer.

That just seems... horribly inaccurate right? Does BIOS "live" on the processor? I thought it was something that resided on the motherboard and helped with initializing hardware (including, but not limited to, the CPU).

What I am going to write perhaps surprises you: You seem to have assumed "processor" here to mean the central processing unit (CPU). This assumption originates from the IBM PC architecture seen in daily home computers. However, you are studying for CCSP, which means we are dealing with Cisco and its system-on-a-chip (SoC) architecture in this context.

While a BIOS is never flashed to a CPU, in a SoC, it is flashed to a processor chip. To quote from English Wikipedia:

A typical SoC consists of:

So, there really is a BIOS in this chip: 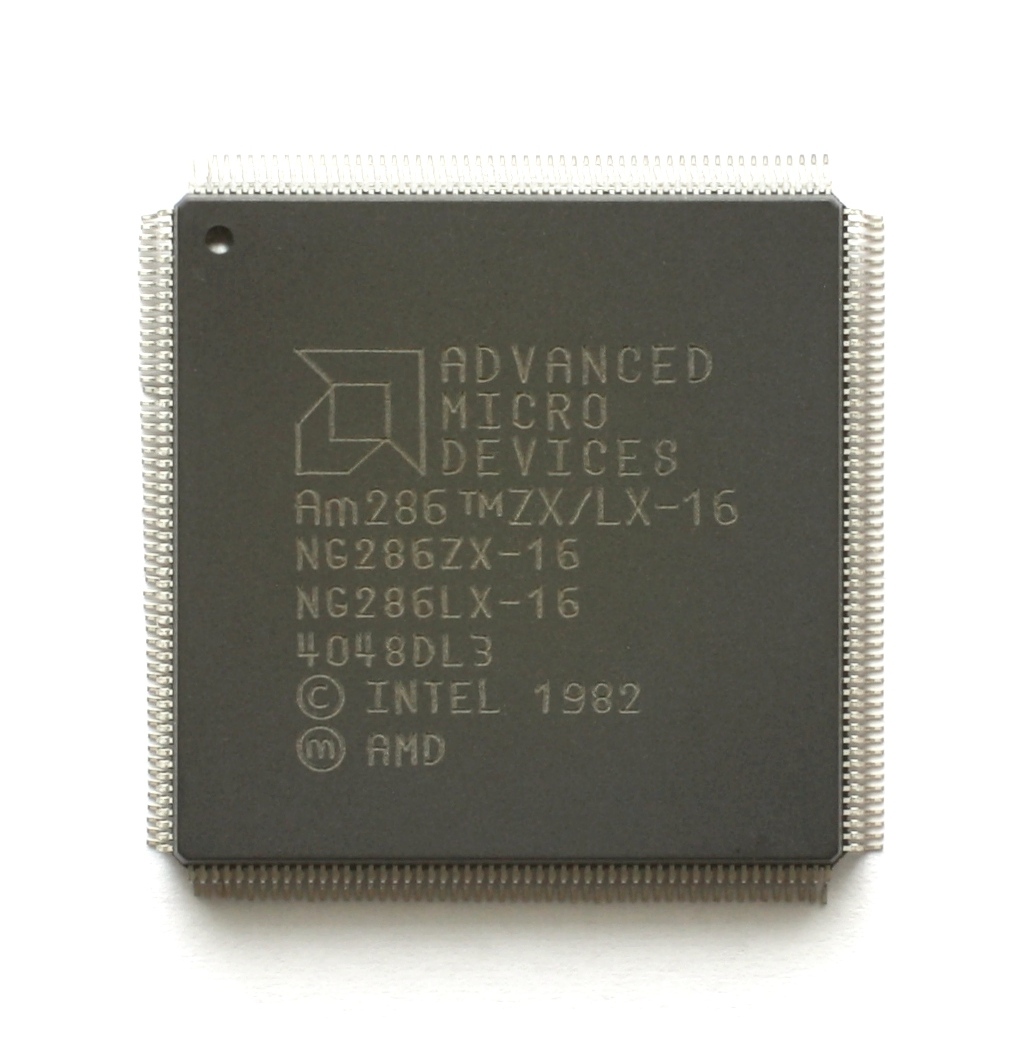 Nevertheless, if it were me, I wouldn't have written it like that. The prevalence of the IBM PC legacy means the writer must not neglect the mindset that is behind it.

The BIOS exists on the motherboard, interacts with all the hardware to boot the machine to a point at which a bootloader can take over.

That said, if the material states this then this is the answer you should give on the exam.

The BIOS is firmware. It is located externally to the CPU.

The CPU is designed to read a fixed memory address when it receives electric power. The BIOS is located in that address, so the CPU executes the instructions located in it.

Not the answer you're looking for? Browse other questions tagged bios or ask your own question.

3
Can I trust this weird BIOS Message ending in 'thanks'?
2
Computer Randomly Crashes to Black Screen, sometimes fails to post
0
BIOS provide incorrect CPU tempatures?
1
Failed to upgrade BIOS - how is this possible, and what now?
1
BIOS Corruption
3
ASUS: "Winflash does not support this BIOS update."
6
CPU Core Count Appears Incorrect in BIOS and OS