After installing Office 365, I have a new special folder in Explorer called "OneDrive - Company Name LLC".

I found a registry key at Computer\HKEY_CURRENT_USER\Software\Microsoft\Windows\CurrentVersion\Explorer\Desktop\NameSpace whose value matches that text (and it's the only match in the registry), and I confirmed previously that deleting it will remove the entry from Explorer, so I assumed I could rename it here. However, it does not seem to work. I changed the value and even rebooted, but the display value did not change.

How can I rename my personal OneDrive folder?

You can change this in the registry through the following:

Find the folder name of the OneDrive synced folder in

This change would immediately be visible. 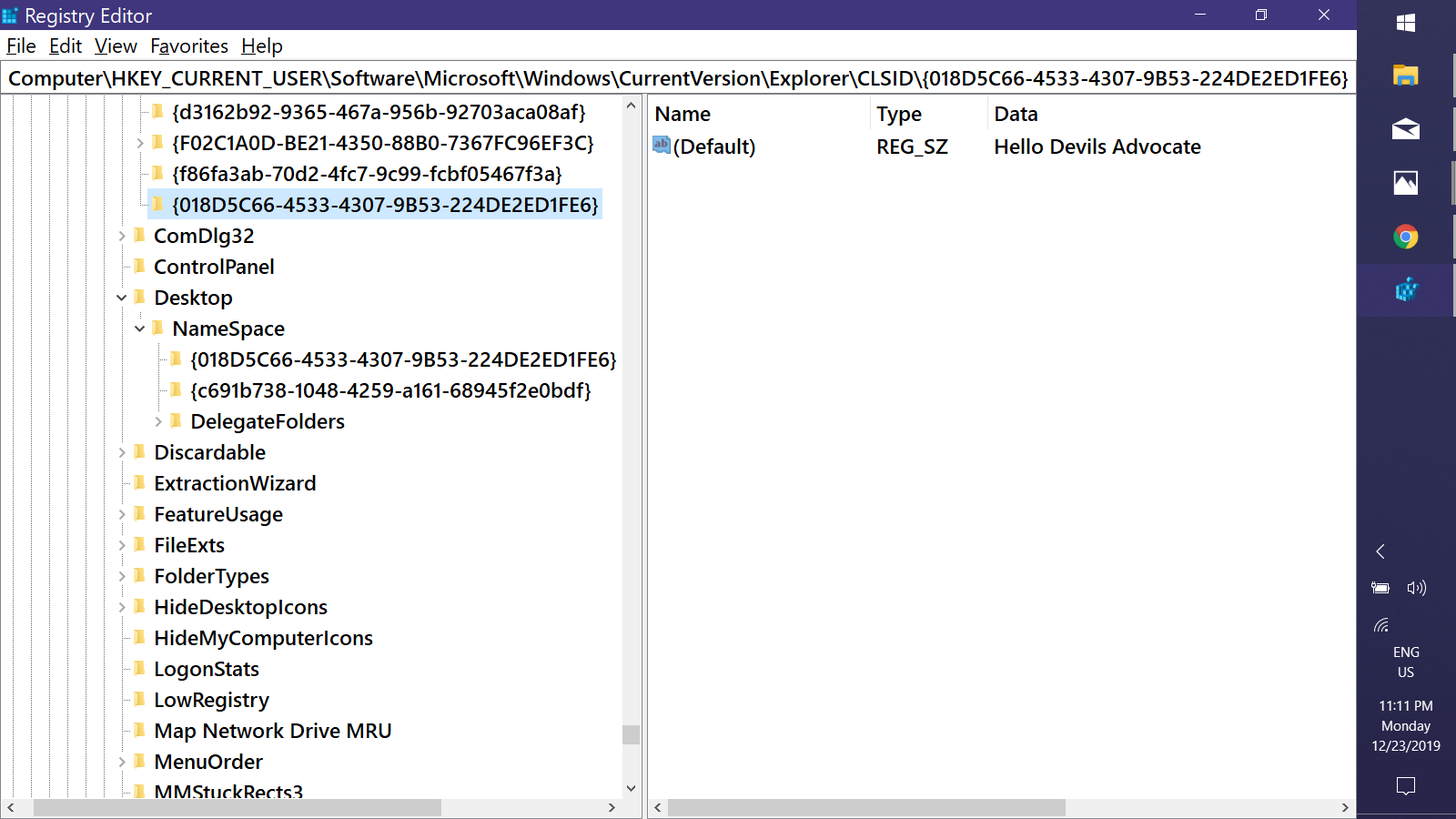 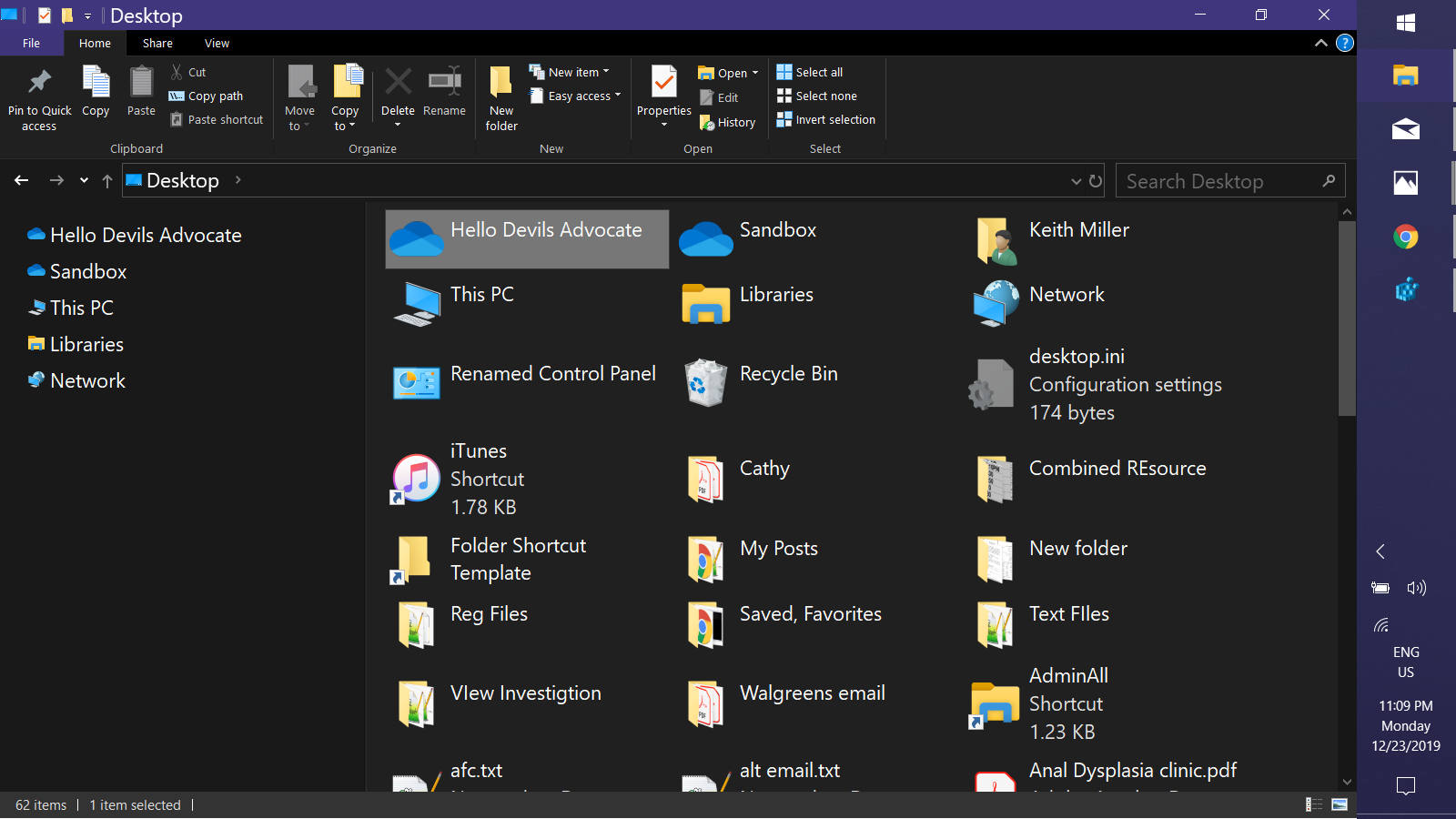 This is a hacky, but the only working solution:

Consider voting for the Rename-OneDrive-Root-Folder feature on UserVoice:

share|improve this answer
answered Feb 5 at 13:55

How can I rename my personal OneDrive folder?

The Company Name is pulled of from your Office 365 account company you signed up for. If you wanted it to be named COMPANY then change your company name in Office 365.

Source [SOLVED] How can I change default name of OneDrive for Business folder? - Spiceworks

Not the answer you're looking for? Browse other questions tagged windows-explorer windows-registry onedrive or ask your own question.