How to return column headers based on VLOOKUP result?

I have a complex lookup problem. I am trying to extract the column header information from qualifying columns of a data table, based on the contents of a row found via VLOOKUP.

The images below show Sheet1 (source and destination for the lookup results), and Sheet2 (lookup data table). Column A of both sheets contains the code I'm matching on.

Now I want to examine the columns on the right, starting with D. One or more of them may contain a value greater than zero (the qualifying criterion), for that row.

For every column containing a value greater than zero in that row, I want to retrieve the column header. These will go on Sheet1, starting in column C, for the source row (row 1 in this example).

2018-K-003 isn't shown on the Sheet1 image, but if that was the lookup target, it would be found on the third data row of Sheet2. That one has nine qualifying (i.e., greater than zero) columns, so for its row on Sheet 1, column C would contain DSG, column D would contain EBG, column E would contain RRG, and so forth.

I have many of the pieces, but can't figure out how to put the whole thing together. I can look up the code and find the row on Sheet2. I found this formula to get the top cell for a specific column / cell range:

But that doesn't identify whether the column qualifies based on the row value of the code lookup. It also doesn't consolidate the qualifying headers on Sheet1.

How can I accomplish this task? 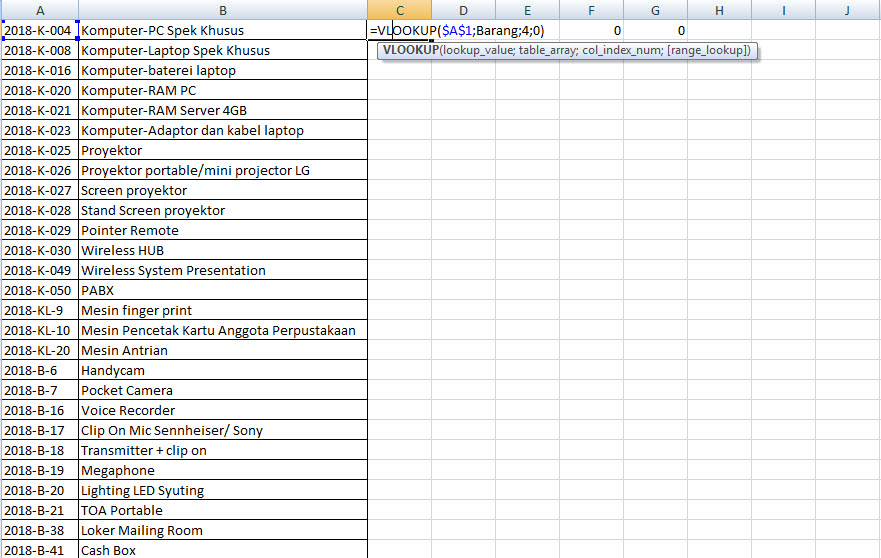 0
Excel similar or comparison between two sheets and color row
0
Use INDEX and MATCH function to find value and get a corresponding value from the returned rowindex
1
Excel - how can I count rows based on three column values?
0
Matching and returning values to populate column
2
Excel 2013 Search for substring in column using lookup column and return accompanying value
0
Return the occurance of a value in a column based on other values
4
How can I combine VLOOKUP within an IF statement where the column index of the VLOOKUP function is a number extrapolated from a text?
0
EXCEL - Nested Ranges for references
0
How can I delete a column in sheet 2 based on sheet 1?
0
Excel vlookup return value if two values are found in same row