Is there a way to display this WebGL intensive web site on a Raspberry Pi 3?

That site is heavily-based on WebGL and whenever I try to load it, Chromium crashes.

Is there a way to get it to work? Or is the Raspberry Pi 3 simply not powerful enough to render a WebGL website like this? 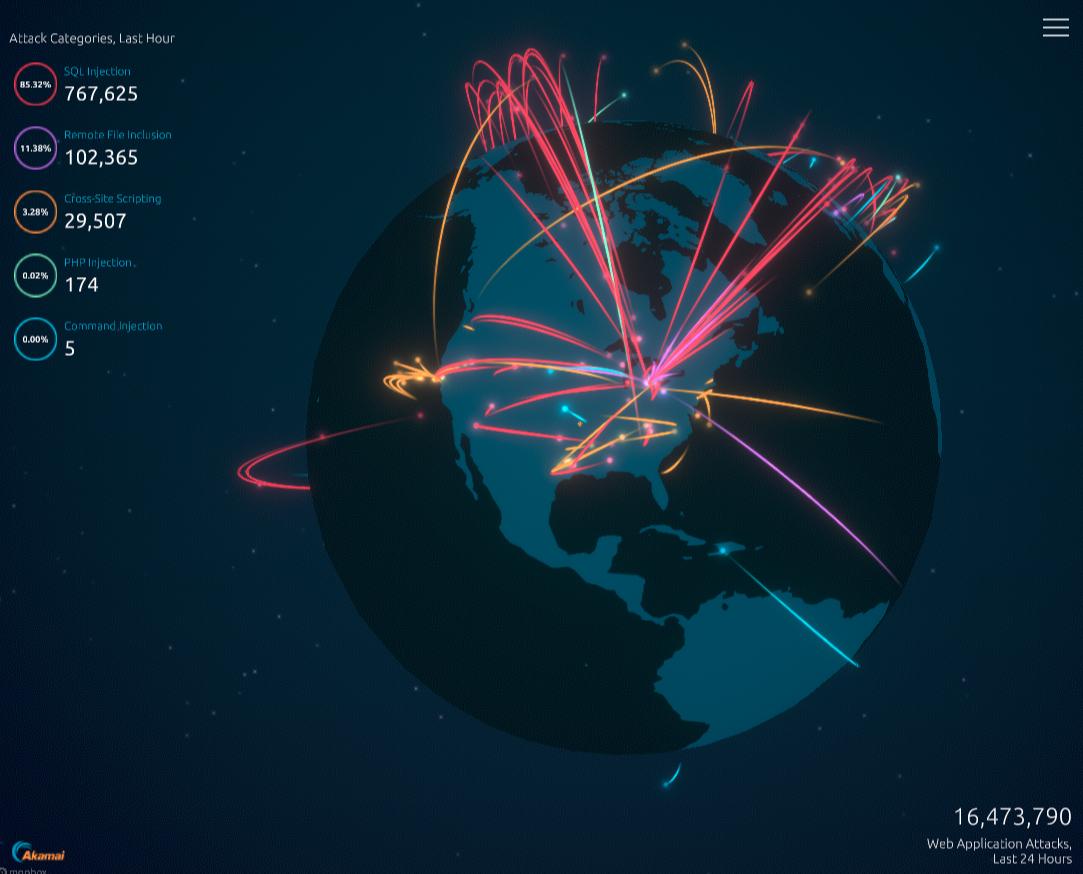 Is there a way to display this memory-intensive web site on a raspberry pi 3?

That web site takes a while (and a lot of CPU/GPU load) to display on even a desktop system. It's not surprising at all that it fails to load on a Raspberry Pi.

Apparently consensus is that site will never, ever work on a Raspberry pi, as comments mention "A Rasperry Pi 3 has a Broadcom VideoCore IV GPU and while it’s an impressive GPU for such a small device, it’s not a workhorse for a site like since it shares memory with the CPU and to my knowledge the Raspberry Pi 3 only has 1GB of RAM that is shared between GPU and CPU. Won’t work with specs like that."

But if you want to at least try anyway, there are options:

If ram usage is a problem, consider something like zram that could help a little with that issue.

If Chromium seems to be crashing, try not using Chromium. Use a different, hopefully better, web browser. Search your software repositories. Even try Firefox. Or some of these others currently in Debian stable:

These may not work, but maybe worth a try:

luakit might even be a web browser too. There's quite a lot to choose from. It's difficult to say what will work for your particular hardware & OS, so find different browsers for your OS and start trying them. They're all free after all, so it's just a matter of install, run, test.

Not the answer you're looking for? Browse other questions tagged raspberry-pi chromium webgl or ask your own question.

2
Is there a terminal command or other way to compltely turn off a Raspberry Pi camera?
0
Openvpn Site-to-site with 2 raspberry pi
1
How to stop web site navigation hover pop-ups in browser