I need to use the ⊞ Win+Tab ↹ shortcut for something else in another program (Reaper). Is there some way to disable the ⊞ Win+Tab ↹ key combination from bringing up Task View without disabling the key functionality? I tried using the following script with AutoHotkey, but then I get no input from typing the shortcut, so I just can't use it at all.

Is there some way to simply disable the Task View feature in Windows 10 via group policy change or regedit? I really have no use for it, and would like to be able to use ⊞ Win+Tab ↹ to do something else. 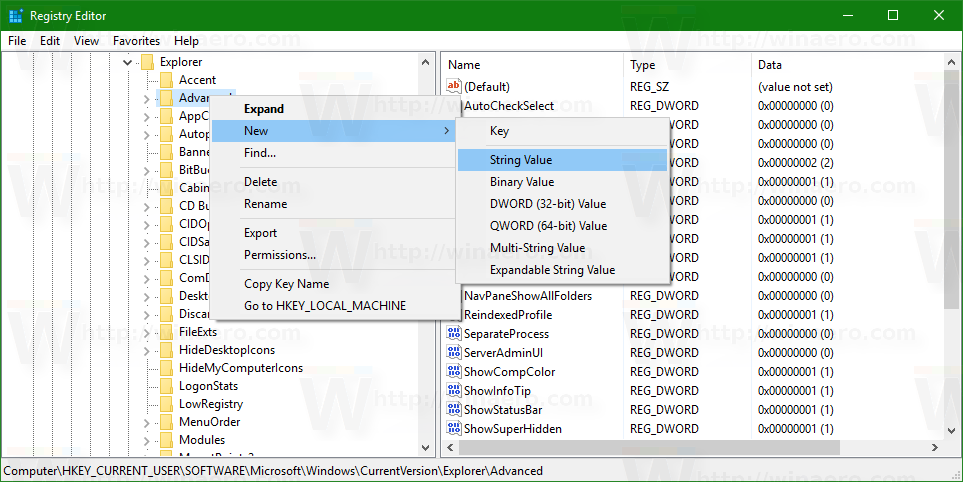 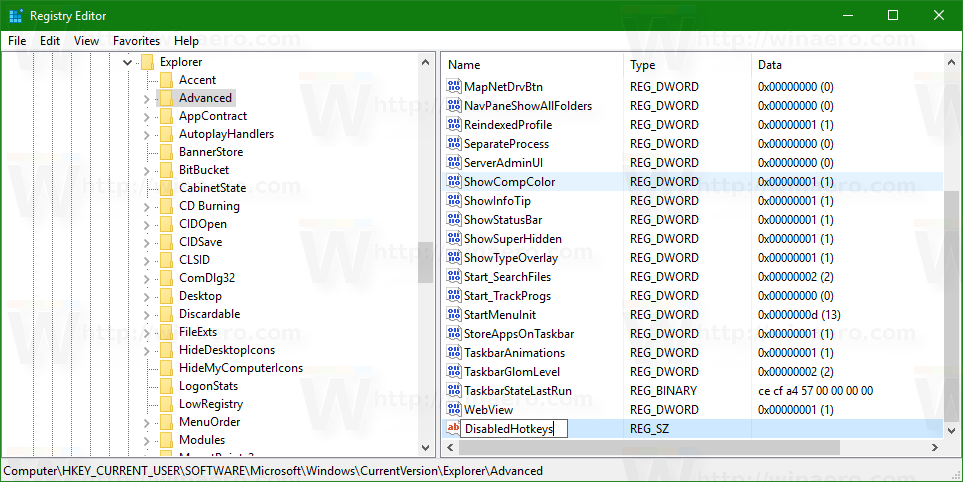 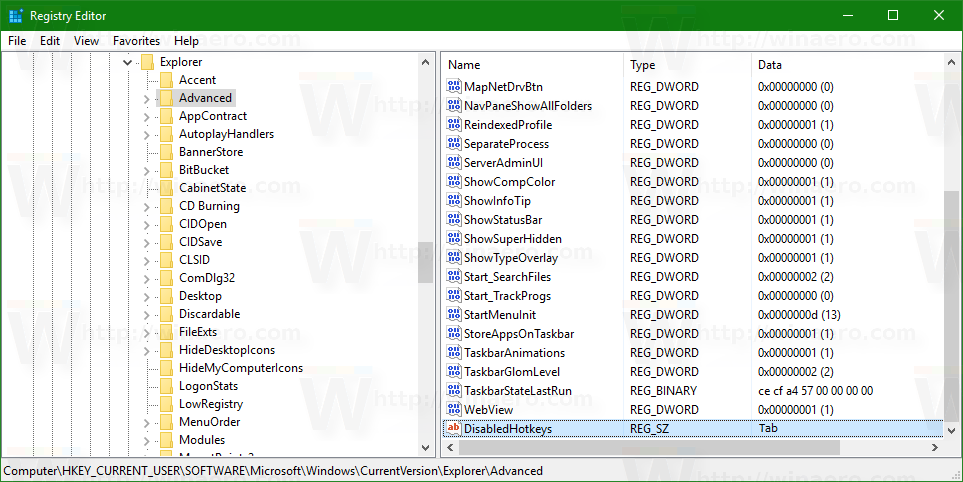 If you don't want to mess with the registry, you can use AutoHotkey along with #IfWinActive statements to define actions for different programs (for example, you can have multiple definitions for the same hotkey, but they will only fire for the given #IfWinActive program). You would keep your original statement but apply an empty #IfWinActive to capture/ignore keystrokes when made to any undefined program, and then add secondary #IfWinActive / hotkey definitions for additional programs/actions where you actually want to use that key combo to do something.

A second approach would be to rewrite your hotkey definition to send some other little-used hotkey combo via SendInput or similar Send command, and then trigger off of the redefined keys if you need to. This is less efficient but may be easier to understand (or not).

For example, you could send Ctrl+Alt+Shift+F12, which most programs probably don't use. If you wanted to recapture the hotkey however for certain programs, you might also need to pay attention to the SendLevel.

In general I would recommend the first method above and just define that key combo to do whatever you actually want it to do for the programs you care about, and ignore all the rest with a duplicate / generic hotkey such as the one in your original post, but with an #IfWinActive statement in front of it.

If Reaper will let you assign a shortcut other than WIN+TAB to the desired function: do that. That's the easiest way to avoid conflicting shortcuts. Here's what looks like an old article about that.

I assume Reaper still lets you change shortcuts. I suggest downloading Windows PowerToys (search for that and you'll get their github page, software by Microsoft) and using its Keyboard Shortcut settings to reroute any OS WIN+ shortcuts that cause trouble. I used it to route WIN+TAB to a non-existent F24 to disable it completely because I kept hitting WIN+TAB instead of ALT+TAB on a new keyboard.

Routing the shortcut in Reaper to some unused combo, then routing WIN+TAB using PowerToys to the same combo should do what you want. Even though I doubt you'll use WIN+TAB in other programs, be aware of possible side-effects.

Not the answer you're looking for? Browse other questions tagged windows-10 keyboard-shortcuts task-view or ask your own question.